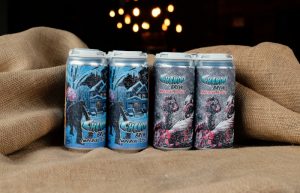 42 North Brewing is teaming with comic artist Graham Nolan (co-creator of Batman villain Bane) on Chenoo Brew, a 9% imperial stout that features Chinook hops and notes of blackberries, cherries, and vanilla. The new beer will feature two limited-edition labels featuring the artwork of Nolan, an East Aurora resident. Available December 5, 42 North will donate a portion of proceeds to Make-A-Wish. Nolan will be on-hand for the release signing cans for a $5 (12-2pm) donation to Make-A-Wish. The Chenoo is a giant creature that stalks its prey during Western New York blizzards. Learn more about the comic book and story here. 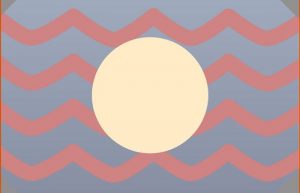 While the brewpub is closed for the time being, SATO is planning weekly Thursday crowler releases of new beers all month at SATO on Elmwood, starting on December 3 (4pm) with Kiri no Shinju! New England IPA. Translating to “Pearl of the Fog,” this NEIPA is loaded with Mosaic and Amarillo for big orange and mango flavors in a creamy, soft body. On December 10, SATO will release Paper Lantern Hoppy Saison, Hana wa Sakuragi Imperial Stout with Cherry and Cacao Nibs, and Wagashi: Black and Blue – Pie Sour with Graham Cracker, Blackberry, and Blueberry. 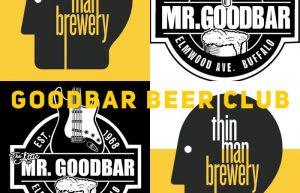 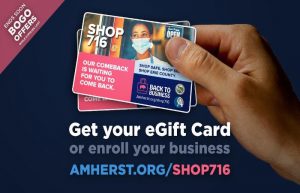 Shop 716 Buy One, Get One Free Gift Card Program Extended

Buy a $25 gift card, get one free from Erie County. It’s that simple. Through December 12, buy one (or more) $25 Shop 716 eGift card, and you will receive one free $25 eGift card. You can then use those free gift cards at places such as Belt Line Brewery, Community Beer Works, Resurgence Brewing, Pizza Plant, Butera’s Craft Beer and Village Brew House, among hundreds others. Purchase and see a full list of participating venues here. 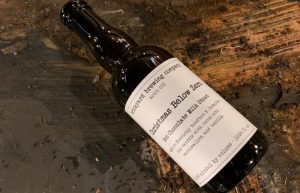 Brickyard Brewing will release their latest barrel aged creation, Christmas Below Zero Hot Chocolate Milk Stout, aged in a blend of Kentucky bourbon and Jamaican rum barrels with lactose, cocoa, marshmallows and vanilla beans. Bottles of this 13.9% stout will be released as part of holiday gift baskets during Brickyard’s Virtual Holiday Market on December 3 (6:30pm).