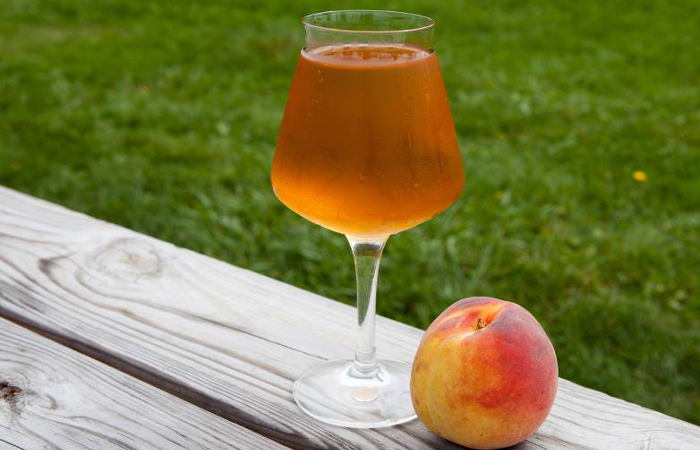 Community Beer Works will be busy this week. First off, they’ve teamed with 12 Gates Brewing to release a new kettle sour peach Berliner Weisse and have named it the greatest beer name we’ve ever heard: Resting Peach Face (3.6%), which will hit taps at 12 Gates on Sept. 6 at 4pm. The finished project is sweet and then tart. More Info
CBW will also supply a special one-off beer, This Bubs For You (4.4%), their Amazing Larry Cream Ale dosed with lime, for a special meet-and-greet fundraiser with celeb cat Lil Bub, Sept. 9 (11am) at Black Sheep. 100% of the proceeds benefit homeless and shelter pets. For more information, visit blacksheepbuffalo.com.

Western New York is a destination for craft brewing and it’s now possible to get to your favorite local taproom in a new way thanks to a partnership with ride-hailing company Lyft and the Buffalo Niagara Brewers Association (BNBA). “We obviously see a natural synergy with breweries because we want to make sure people get home safely. Safety is our number one priority,” said Sara Lasner, Director of Community Affairs for Lyft. John Cimperman, BNBA member and owner of East Aurora-based 42 North Brewing said his brewery has seen an uptick in business from ride-hailing patrons, including those from as far away as Lewiston and the Southern Tier. New users are being encouraged to download the Lyft app, using the promo code “BNBA.” For every new download, the Brewers Association gets a $10 “finder’s fee” that will go towards growing the organization, and each user gets four $5 credits towards rides. 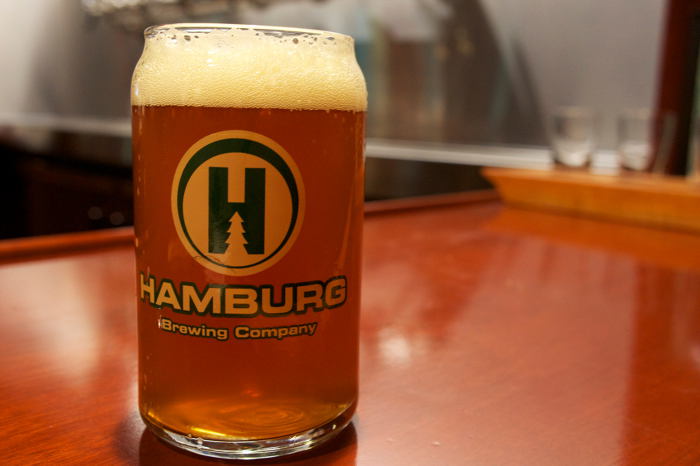 Cheers to Hamburg Brewing Company as they celebrate their 4th Anniversary on Sept. 16 (12pm). The event, which is free and open to the public, will feature an exclusive fourth anniversary beer, a special food menu and live music featuring Strictly Hip. The food menu will be announced during the week leading up to the event but the exclusive beer will remain a surprise. Flights, tours and growler fills will not be available during the party. As parking will be tight for the event, Hamburg Brewing suggests ridesharing. Use promo code ‘BNBA’ on Lyft to receive a $5 ride credit! More Info

Continuing in their collaborative beer series with Perry’s Ice Cream, New York Beer Project is set to unleash the next installment, Pumpkin Pie Porter (6.4%), September 7 at 5pm. Pumpkin Pie Porter pairs the flavors of pumpkin and vanilla with the malty flavors reminiscent of pumpkin pie crust baking in the oven. “It’s a treat for your taste buds,” NYBP says of the beer. $1 from every pint of Pumpkin Pie Porter sold at New York Beer Project will go to benefit Buffalo Women and Children’s Hospital. To date, the NYBP/Perry’s beer and ice cream partnership has raised over $4,000. More Info