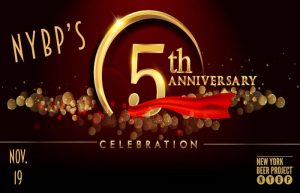 In honor of New York Beer Project Day in Lockport, New York Beer Project is celebrating their fifth anniversary on November 19 (5pm). To cap off their weekly new beer releases, NYBP will drop their barrel-aged Bourbon Buckleberry, their Buckleberry Wheat aged in in bourbon barrels on Madagascar vanilla beans and cinnamon sticks. You can order a pour in a limited edition Bourbon Buckleberry Rastal Perl Goblet. They are also re-releasing Righteous Dudette, a 10% Triple IPA for the occasion. 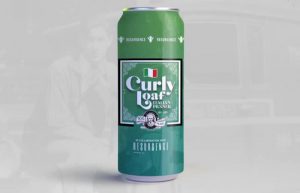 Resurgence has collaborated with DiCamillo’s Bakery to create two new beers, “Curly Loaf Italian Pilsner.” This pilsner is made with DiCamillo’s famous Ladder Bread. The release takes place at Resurgence Chicago St. on November 14 (12pm). In addition to the beer, you can grab loafs of bread from DiCamillo’s. A special dining menu featuring Curly Loaf Scaletta will be available. A second collaboration beer, “Biscotti di Prato Milk Stout,” will be released in the coming weeks. You can preorder a 4-pack and a loaf of bread on HopMule.
Resurgence is also holding Imperial Stout Days, November 11-22, at their Niagara Street home. They will be pouring 2016 and ‘18-’20 Imperial Sponge Candy Stout, as well as Cherry Vanilla and Chocolate Fluff variants of their Imperial Sponge Candy Stout. Imperial stout cans will also available. 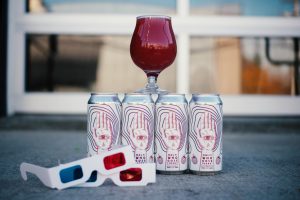 42 North Brewing will give fan favorite Halt! Who Gose There? Raspberry & Blackberry Gose a proper release on November 14 (12pm) at their taproom and Outpost locations in Ellicottville and Buffalo. Anyone who purchases a 4-pack will also receive a pair of 3D glasses to view the special 3D anaglyph label artwork. Major Hoops DIPA, a part of 42N’s Pre-Emption IPA Series, a ​triple dry-hopped haze bomb sporting Citra, Sabro, and Azacca hops for a tropical, citrusy and super hazy double IPA that comes in at 9%, also returns this weekend. Both are available for pre-order here​. 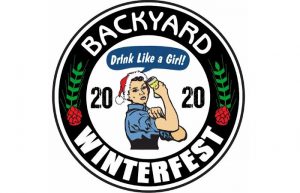