Buffalo Beer Buzz: Ring in the New Year in Style at These Breweries 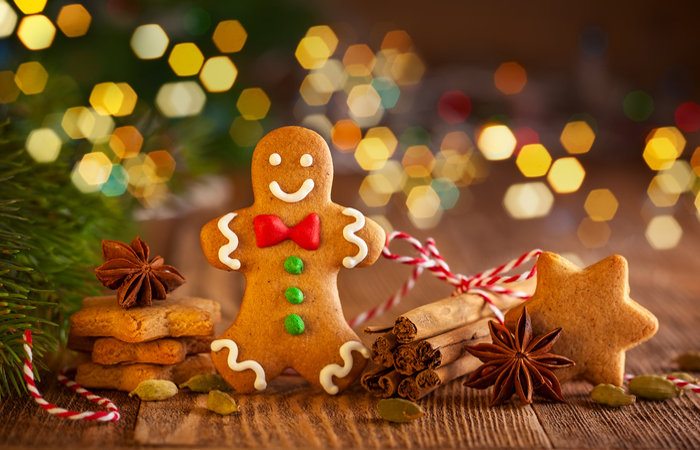 Why Wouldn’t You Pair Holiday Beer and Christmas Cookies Together?

The dawn of a new year calls for parties and party these breweries shall! Ring in the new year at Resurgence Brewing (9pm); $100 ticket includes open bar from 9pm-1am, an exclusive beer release, buffet and champagne toast, Brewed & Bottled in Lewiston (8pm), 42 North Brewing (12pm), who are literally dropping a keg in the brewhouse (or biergarten weather pending) and will have live music from Falling Rock (9pm), New York Beer Project (9pm), who will have a DJ spinning all night and Big Ditch (8pm); $70 ticket includes 4 drink tickets, food stations and beer releases all night. 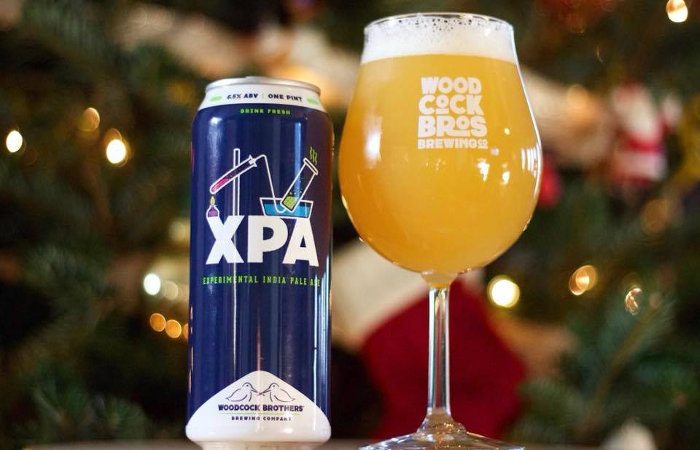 Woodcock Brothers Brewing will release their next XPA, Galaxy Double Dry Hopped XPA, just in time for Christmas, on December 23 (12pm). Kettle hopped with Mosaic, Citra, Amarillo and Galaxy and double dry hopped with Galaxy, this new version brings tropical, juicy and dank aromas, mango, guava, tangerine and pineapple flavors with soft mouthfeel and minimal bitterness. 12 Pack Jack will perform 12-3pm and there will also be a cask version of the beer available. Free logo beer-can glasses to all those who purchase a case (limit 1 case). Galaxy DDH XPA will also be distributed throughout Western New York. 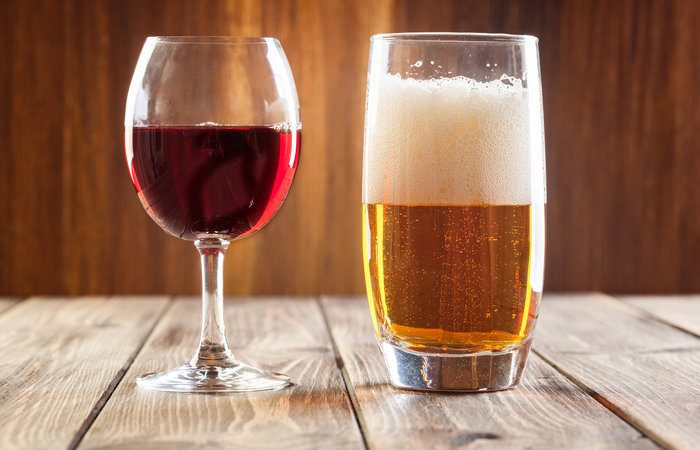 Mead, Homebrew and Craft Beer, Oh My at Buffalo Brewshop

Mead, craft beer and shopping will join forces at Let’s Do Wine and Buffalo Brewshop on December 17 (12pm), who are hosting a Wine, Beer and Mead Tasting and Shopping extravaganza featuring mead from the recently opened Lilly Belle Meads and beer from Buffalo’s newest brewery, Pressure Drop Brewing. There will also be wine to sample as well as beer and wine gifts from vendors such as Beer Belly Jelly. Let’s Do Wine and Buffalo Brewshop are also currently running a Christmas sale on scores of wine and beer making kits, accessories and much, much more. Come sip and shop!