Each week we round up the best and biggest Buffalo beer news and events happening in Buffalo and Western New York. Here’s what’s trending: 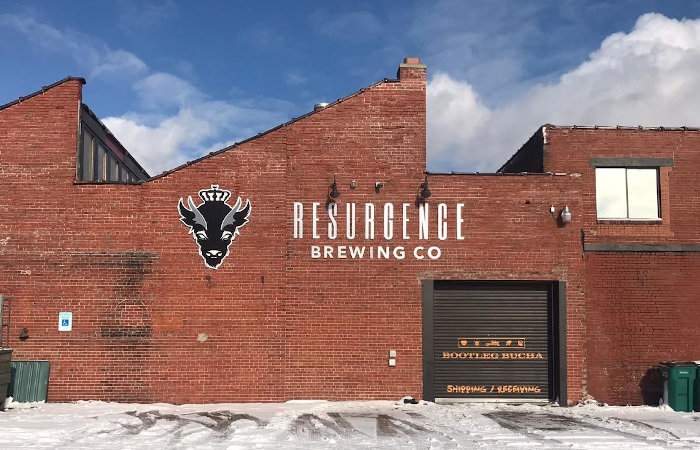 They are also joining Macy’s Place Pizzeria for a beer and pizza party on January 30. In addition to pizza, they will be releasing Maui Wowie Jalapeño Pineapple Lime Lager, a lager conditioned on lime purée, jalapeños & agave syrup, and Super Sour Diesel Strawberry Kiwi Banana Passionfruit Basil Sour, a heavily fruited sour conditioned on strawberry & banana passionfruit, and transferred through house cooked kiwis & basil leaves for an over the top sour. The lager is available on draft and in crowlers, while the sour is available on draft and in 4-pack cans.

Struggle Bus Double IPA, a collaboration between Pressure Drop Brewing and Brockport’s Stoneyard Brewing, returns on January 30 (12pm). This 8.5% brew features bright citrus and a grapefruit nose, with notes of mango and papaya on the front end with a skunky and dank base. Its medium bodied with balanced bittering that hangs on the palate. Cans will be available during Pressure Drop’s weekend dock sale at the Barrel Factory.

Southern Tier’s latest hazy creation, Nu Haze IPA, features citrus and ripe melon notes from Idaho 7 and Mosaic hops. This beer features a take on the no boil brewing process, which allows for the hops to create a soft, juicy experience and no time at all generating bitterness. Nu Haze is available at the brewery, and in 6 and 12 pack 12oz. cans wherever great beer is sold.