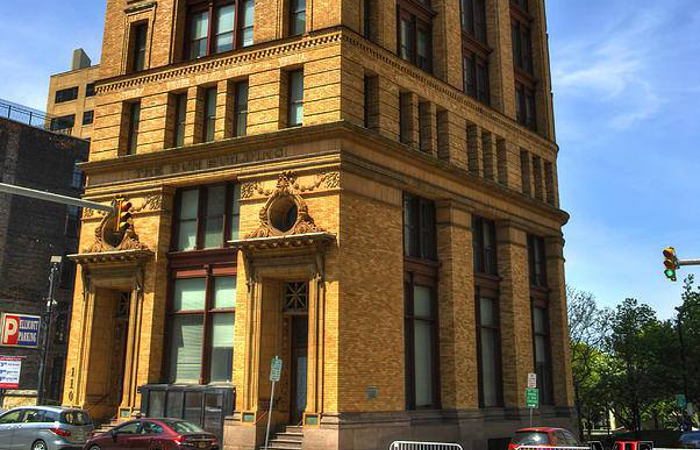 SATO Brewpub has announced that accomplished homebrewers, Jonathan Huber and Josh Supry will serve as their brewing team. Huber, who has been named Head Brewer, is a graduate of the ECC brewing science program and also served an internship with Flying Bison, while Supry has won several awards for his homebrews.


Community Beer Works’ Andrew Hardin will serve as a beer consultant for the new venture, which will pair ‘elevated pub food’ with Japanese-style beer. SATO Brewpub will feature one flagship beer in addition to several taps of rotating seasonal offerings. SATO Brewpub will be housed in the Dun Building, located at 110 Pearl Street. Visit satobrewpub.com for more information.