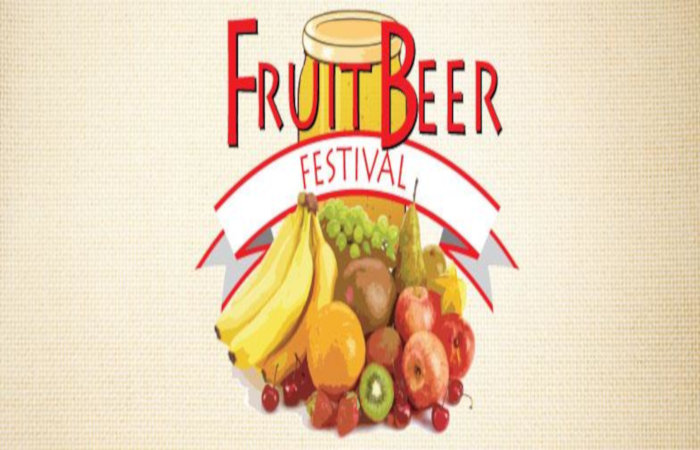 Gene McCarthy’s/Old First Ward Brewing are rounding up all of the fruit beers around and are putting them all in one place at the 2nd Annual Fruit Beer Festival, which will feature special one-off brews and returning favorites, on September 8 (2pm). Your $30 admission includes a commemorative glass and unlimited samples from OFW, Flying Bison, Rusty Nickel, Thin Man, 12 Gates, Community Beer Works, Buffalo Brewing, 42 North, Four Mile and Woodcock Brothers. There will also be raffles, food available for purchase and more. $5 growler fills will be available at the end of the festival (if beer remains). 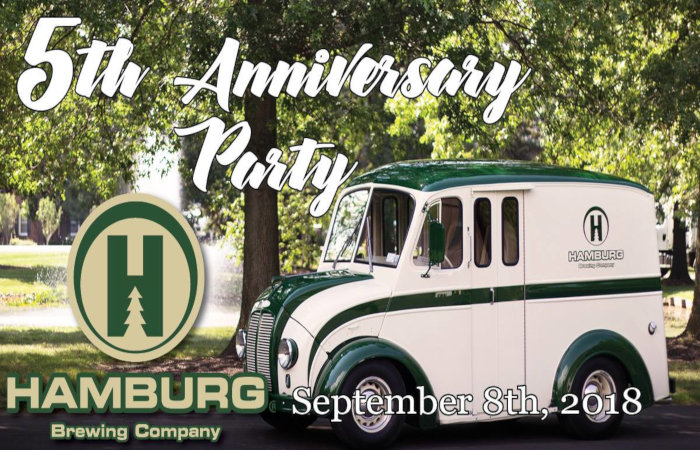 While it seems like they opened only yesterday, Hamburg Brewing Company are set to celebrate their fifth anniversary on September 8 (12pm). The blowout will feature 20 beers on tap, including the secret Anniversary Beer, a special food menu featuring Boneless Wings, Beef on Weck and Poutine, and a brand new stage featuring live music from Buffalo Blues Benefit Band (12:30pm), Breakaway (4:30pm) and Funktional Flow (7:30pm). Additional parking for the event will be available behind the brewery. There is no cover charge and the party is free and open to the public. The brewery will be closed on Sunday. 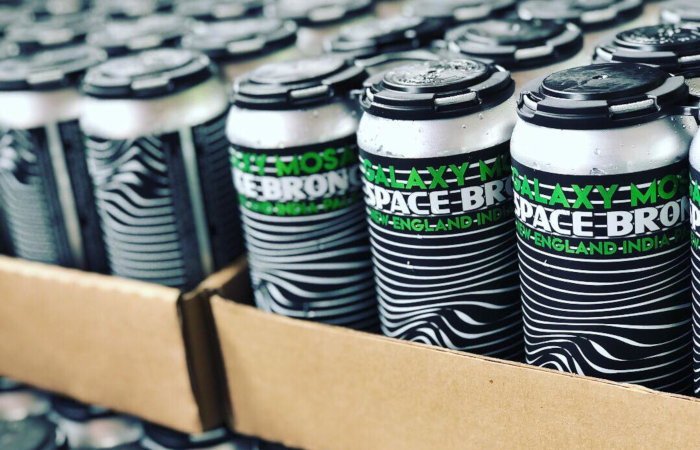 Lewiston’s Brickyard Brewing Company are making a splash in the local beer retail market with their first ever can release, as they will debut Space Bronco New England IPA and Millions of Peaches Gelato IPA, on September 8 (3pm). Millions of Peaches features flaked oats, flaked wheat and lactose to create a pillowy base for Citra hops, Tahitian and Madagascar vanilla beans, and piles of fresh Sanger Farms peaches, and Space Bronco is brewed using only Galaxy and Mosaic hops for notes of dank, overripe mango and papaya. Price is $16.99 per 4-pack (limit of three each PP).

If you’re in the market for a new tailgating beer for the upcoming football season, Thin Man Brewery has you covered with Pills Mafia, which will be released on draft and in cans on September 8 (11am). The beer, an updated version of Thin Man’s Buffalo Pills, is a 4.9% German Pilsner brewed for tailgating and/or watching the Buffalo Bills from the confines of your couch. Even better, a portion of proceeds will benefit superfan Pancho Billa’s foundations including Fans Against Child Abuse, Fans Against Violence, NFL and MLB Go Gold for Kids Cancer, and his personal cancer relief fund.

There are a lot of fast-casual restaurants popping up these days. Our aim is to stand out from the crowd. At Fresh…
.

Dine in the ambience of Tuscany with hand-painted murals of Ilio s hometown of Introdacqua, Italy and decor that celebrates his pro…
.