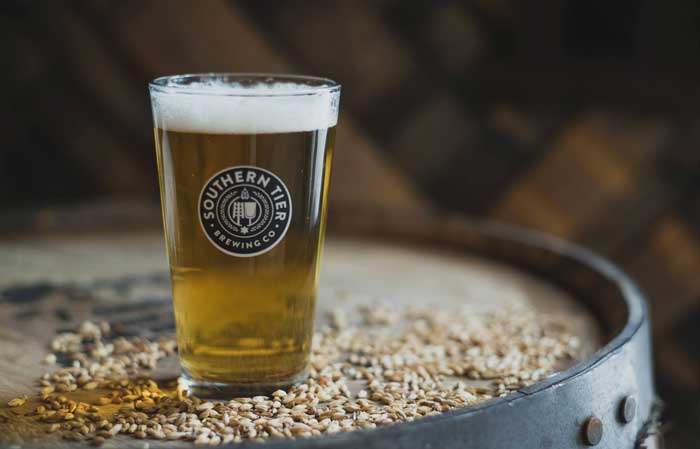 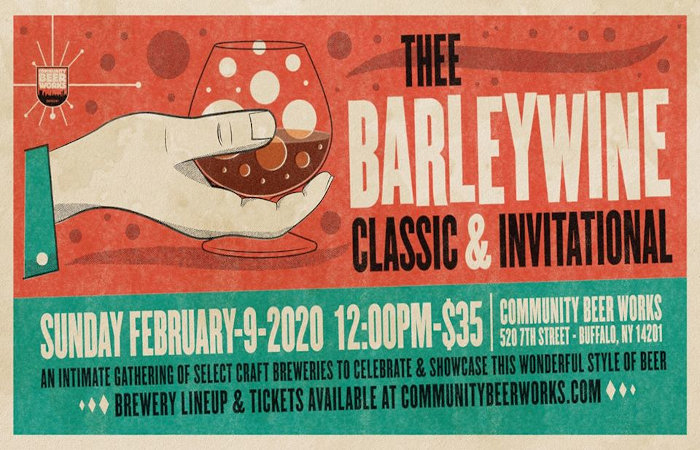 If barleywine is truly life, then don’t miss the first ever Thee Barleywine Classic & Invitational, a first-of-its-kind festival for Western New York, on February 9 (12pm) at Community Beer Works. Tickets are $35 and include tasting glass, samplings of 10 barleywines, chili, and chance to share a bottle of vintage barleywine with CBW President Ethan Cox. The beer list has been announced and includes Southern Tier 2016 Back Burner, Firestone Walker Sucaba, Hair of the Dog Doggie Claws, Woodcock Brothers Kendrick’s Lament and the debut of CBW / Old First Ward Brewing barleywine collab, Wobblypop. Purchase tickets at Eventbrite. 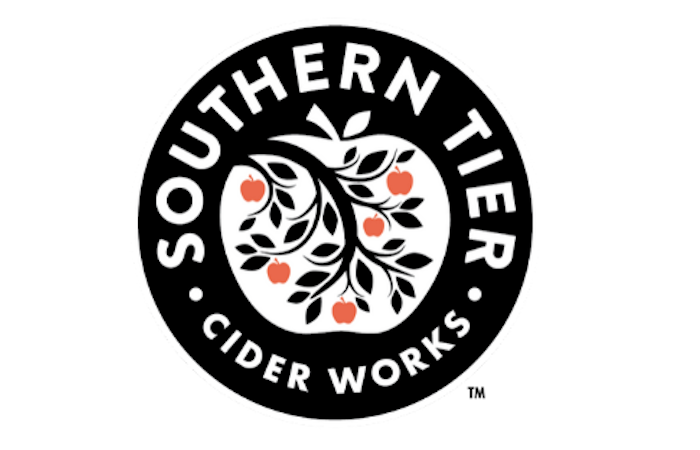 Southern Tier Brewing Company is getting into the craft cider game with the launch of Southern Tier Cider Works, a new partnership with Mayer Bros. From dry to semi-sweet and from hazy to bright, the ciders feature real Mayer Bros. juice and fresh-pressed New York apples. Three varieties, Unfiltered Apple, Rosé Hibiscus and Honey Ginger, will be available in 6-pack cans in mid-February. They will officially launch at The Empty Pint in Lakewood on February 16 (12pm) at the STCW Official Release Party. Throughout the day you can expect t-shirt giveaways, $5 pints, $10 growler fills and cinnamon sugar donuts.

Big Ditch Brewing has announced plans to release their beloved house sour, Berry Vision, in cans for the first time ever. The beer will be available in cans at the brewery and wherever else great beer is sold across Western New York beginning on February 7. Berry Vision is a radiant sour ale bursting with blueberry and raspberry aroma and flavor that is brewed with oats, Mosaic hops, and finished with lactose. Berry Vision will be available in 12oz. 6-packs. Big Ditch teamed up with Buffalocal for a Groundhog Day parody video, which you can see on their Facebook page. 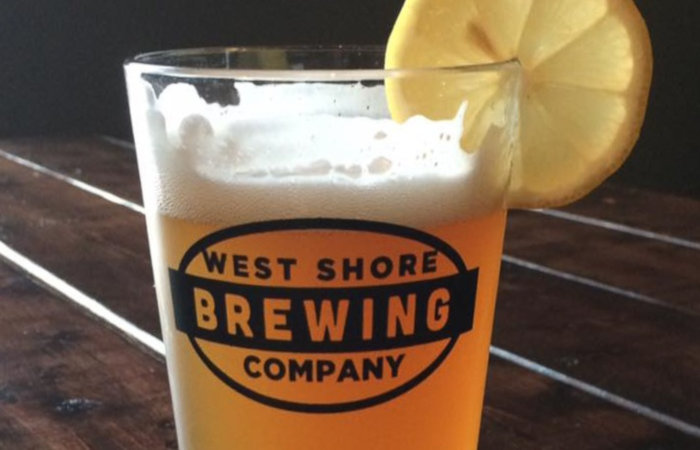 After successful stints with Resurgence Brewing, Belt Line and Big Ditch, the Lawn Ornament Sour Series comes to Clarence’s West Shore Brewing with Coalition Lawn Series #5: Mingo Mayhem, a Pineapple Upside Down Cake Sour. The beer is brewed with copious amounts of pineapple, guava, graham, cinnamon, vanilla and lactose to emulate a Pineapple Upside Down Cake. Pre-filled crowlers will be available to go for $12 or 3 for $30 (no limits). Mingo Mayhem will also be available on draft. For the release party at the brewery, there will be a Flamingo-adorned selfie / photo station, so bring those cameras.