Buffalo Beer Buzz: Ring In the New Year at These Local Breweries 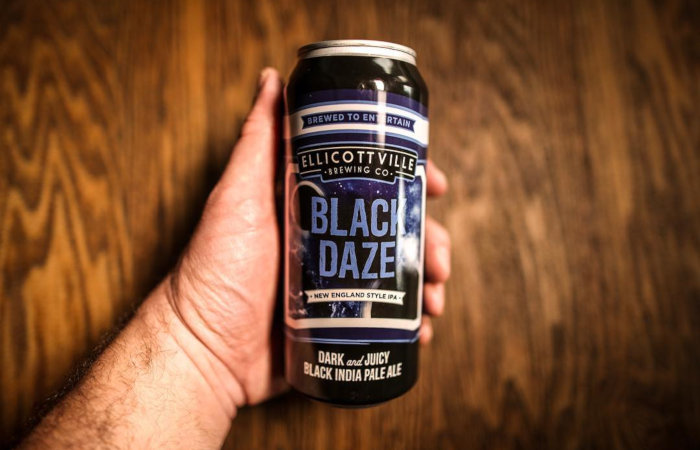 Stock Up on Recent Beer Releases for the Holiday Week Ahead

The holidays can be hectic – baking, shopping, wrapping, spending time with family and the list goes on. Thankfully, all those things are easier with beer, so now is the time to stock up for your holiday celebrations. Resurgence Brewing has fresh cans of Head in the Clouds Double IPA and Brut IPA and Community Beer Works has cans of Electronic Dream Phone IPA (a collaboration with Kings County Brewing Collective). There is still some Big Ditch Brewing Citraburner IPA at the brewery and Pressure Drop Brewing has cans of Space Monkey Episode 3: Revenge of the Space Monkey IPA available. Ellicottville Brewing just dropped Black Daze Black New England IPA in cans and Steelbound has canned Last Minute IPA. 42 North has cans of Oatmeal Cookie Brown Ale and NYtro Coffee Porter, Thin Man Brewery has a new batch of Trial By Wombat NEIPA cans and Woodcock Brothers also just released XPA 16. So many beers, so little time. 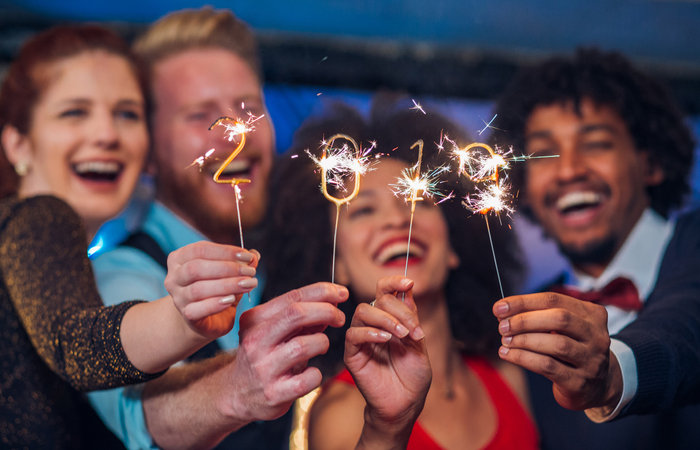 Ring In the New Year at These Local Breweries

As the calendar pages fall away to reveal the New Year, it’s time to celebrate, and a number of local breweries are getting ready to party. Grab your best costume as Rusty Nickel Brewing celebrates history’s most iconic duos at their New Year’s Eve Keg Drop. Tickets cost $65 (EventBrite). Ring in the New Year near the Electric Tower at Big Ditch Brewing. Tickets are $70 (EventBrite). New York Beer Project are celebrating the end of 2018 in style with a free party. It’s Brew Year’s Eve at Buffalo Riverworks. Tickets cost $140 per couple ($80 solo, BuffaloRiverworks.com). Head to Community Beer Works’ new HQ for their first ever NYE Party/Keg Drop. Event is free. 42 North are also dropping a keg to celebrate the oncoming year. $10 at the door. Mr. Goodbar are hosting karaoke from 10pm-2am and Marquee Grand performs at 11pm ($3). Drink specials all night. Happy New Year! 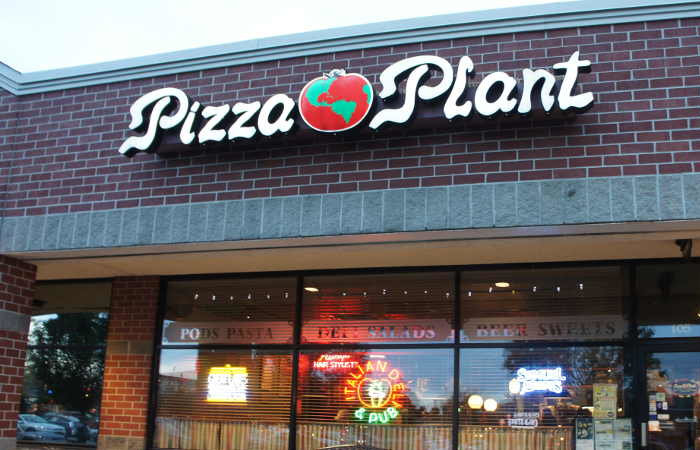 Pizza Plant Transit are welcoming Founder’s Brewing to town for their Big Holiday Bash on December 27 (6pm). The event will feature a whole host of Founder’s most beloved offerings on draft and in bottles, including Kentucky Breakfast Stout (KBS), Canadian Breakfast Stout (CBS), Better Half (Old Ale with Molasses Aged in Maple Syrup Bourbon Barrels), Backwoods Bastard Scotch Ale, Azacca IPA and 2016 Imperial Stout. If you purchase a flight, you can then get a bottle of KBS for only $5. Also, if you bring an article of clothing to donate, you will receive some Founder’s swag in return. 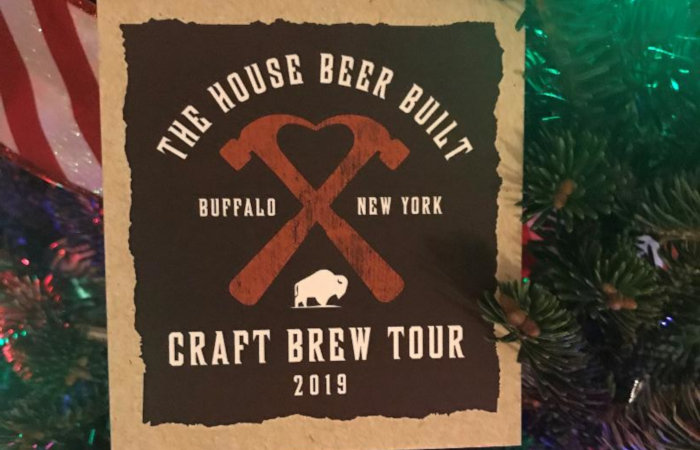 Habitat for Humanity collaborated with a number of bars, breweries and distilleries for the House Beer Built Tour, which features coupons for free beer, mead and cocktails at 25 places. You can get free beers from Resurgence, Big Ditch, SATO Brewpub, Flying Bison and Community Beer Works, as well as Aurora Brew Works, Pizza Plant and World of Beer, free cocktails from Lockhouse, Black Button and Buffalo Distilling and mead from Lilly Belle Meads in Clarence. Cards are $30 and can be purchased at the HFH office (1765 South Park), the ReStore (501 Amherst Street), and Transit Lanes in Williamsville.