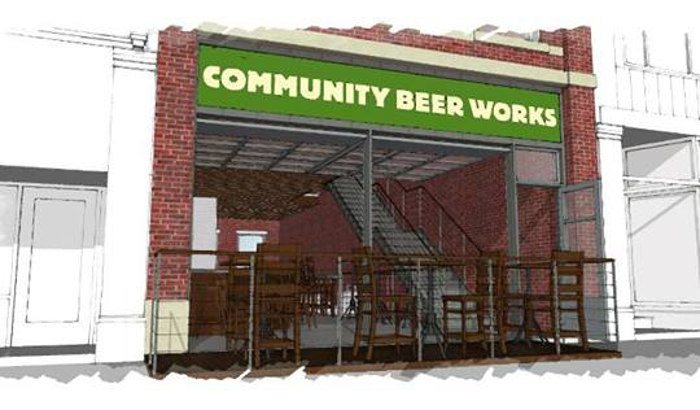 Step Out Buffalo is teaming up with the Buffalo Niagara Brewers Association to bring your noteworthy beer news from Buffalo and Western New York! Stay up-to-date with things like brewery openings and expansions, new brews on the horizon, events, and more right here.


Community Beer Works is Taking Over

Get ready to see a lot more of Community Beer Works. In addition to their existing Lafayette Avenue location and satellite brewery at Hydraulic Hearth, Buffalo’s first nano-brewery has announced plans to expand to a 14,000 square foot retail operation at 520 Seventh Ave. Plans call for a reported investment of over $1 million into the new site, which will include a packaging center, tap room/kitchen and possible outdoor beer garden. They’ve also announced a new three story brewpub and barrel bar (complete with basement 3BBL brewhouse) coming to 324 Niagara Street in Niagara Falls, a development partnership with Buffalove Development and Savarino Companies. Embeer Buffalo!

Get Some Liquid Courage At Pearl Street Brewery

Pearl Street is celebrating its 19th anniversary by doling out some Liquid Courage, their new 19th anniversary beer, a 10.2% oatmeal stout. Described as ‘smooth and rich, with overtones
of toast, dark chocolate and booze,’ Liquid Courage was brewed with English Fuggle hops for a complex hop flavor that compliments the roast from the grain. “The oatmeal and honey malt round the flavor out for balance and complexity,” head brewer Chris Herr says. “This is the cabernet sauvignon of beers – dark, rich and complex with a long finish.” The beer will be released on Tuesday, November 22 at 5pm. 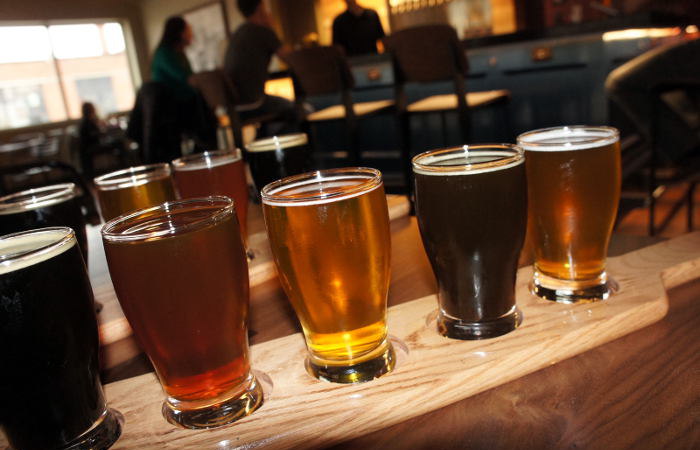 Give Thanks With Stouts At Big Ditch

The night before Thanksgiving is the biggest drinking night of the year, so why not do said drinking at Stoutsgiving at Big Ditch? Beginning at 11am on November 23, you can imbibe five available stouts, including Make Me Wanna Stout, a coffee stout brewed with Revolution coffee beans from Public Espresso, Vanilla Oatmeal Stout, Towpath Imperial Stout, Oatmeal Stout on cask with bourbon-soaked oak chips and the new 10.8% ABV Bourbon Barrel Aged Towpath Imperial Stout, available in 22oz. bottles. Don’t worry; Big Ditch will be cracking a few for limited 9oz. pours. Kick your holiday weekend off right with Stoutsgiving!