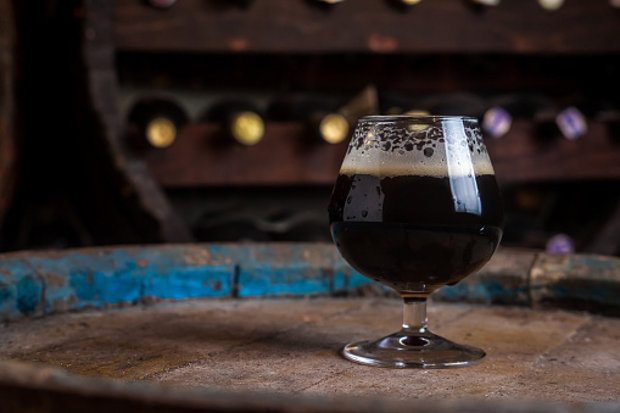 Why Truck Chase When You Can Drink Local? 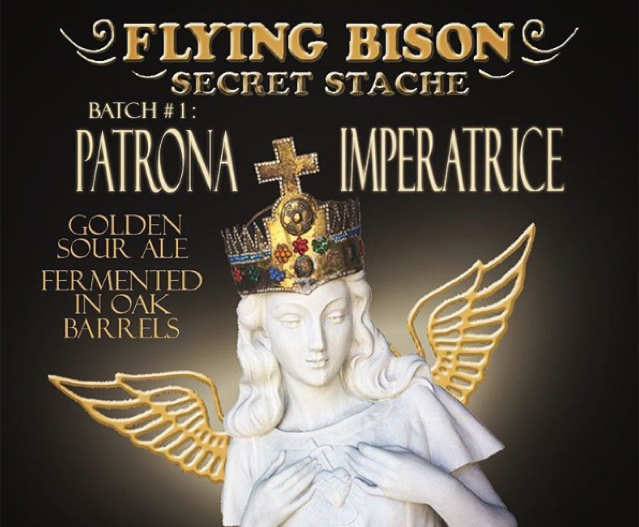 Flying Bison Preparing To Get Funky

Flying Bison Brewing are preparing for the release of their first ever oak aged sour ale, Patrona Imperatrice, a golden sour ale fermented with a combination of wild yeasts inside an oak barrel for 12 months. “Patrona Imperatrice is the closest we’ve ever come to producing a Belgian-style lambic beer,” Flying Bison says. “The last sample we took from the barrel was an absolute delight and we can’t wait to try it bottle conditioned with champagne yeast!” Patrona Imperatrice will be released in limited 750mL bottles towards the end of the year. Plans call for only 120 bottles to be made available, so stay tuned for a release date. 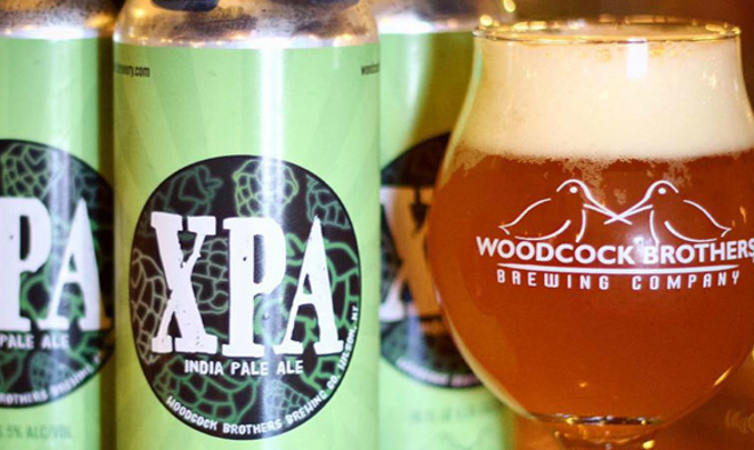 The ninth version of Woodcock Brothers Brewing XPA, which has quickly become one of the most sought after locally made beers, is coming, sooner rather than later. XPA 9.0 (6.5% ABV) will be brewed with Citra, Simcoe and Mosaic hops, and due to massive demand, the latest iteration will be brewed as a double batch for the first time ever. While the case count will remain relatively unchanged, Woodcock will be dramatically increasing the amount allocated for draft distribution to Western New York bars and restaurants. Although there is no firm release date as of yet, Woodcock Brewing says they are looking at a late December can release.

Thin Man Brewery will increase their stable of IPA’s by two come this Thursday with the release of the new Burning Money IPA (6.6% ABV), thusly named because ‘hops are expensive and we used a ton in creating this juicy bomb of a beer,’ Thin Man says. “Drink this 6.6% IPA fresh and really taste the orange juice, pineapple juice, mango juice and juice juice,” they add. Burning Money IPA will be tapped at 3pm on Thursday, December 1. Additionally, No Pressure (5.1% ABV), Thin Man’s New England-style IPA, will return to the draught lines on Thursday. Crowlers of both beers will also be available to go.