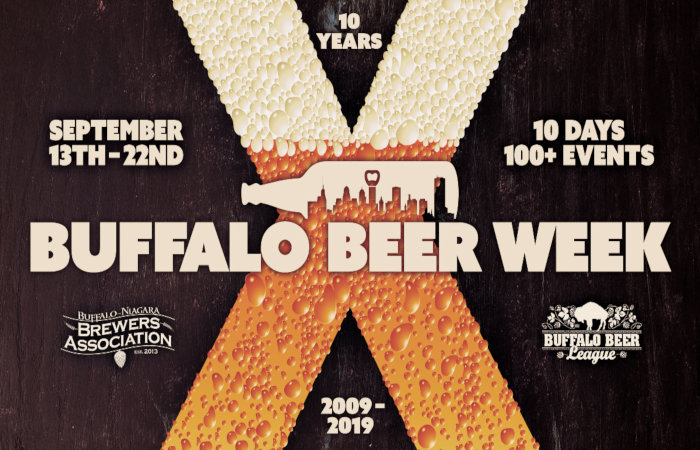 Buffalo Beer Week, a 10-day celebration of the Buffalo-Niagara craft beer scene, returns for its tenth year, September 13-22. The lineup features hundreds of events, including over a dozen featured events, starting with the Buffalo Beer Week Opening Gala on September 13 at Flying Bison Brewing (5-9pm), which will feature live music, food trucks and beer from all of your favorite local breweries. Tickets are $20 and include a complimentary tasting glass. To see all the events and to read the official Buffalo Beer Week book, visit buffalobeerweek.com (coming soon). The theme this year is ‘ten years of craft beer.’ 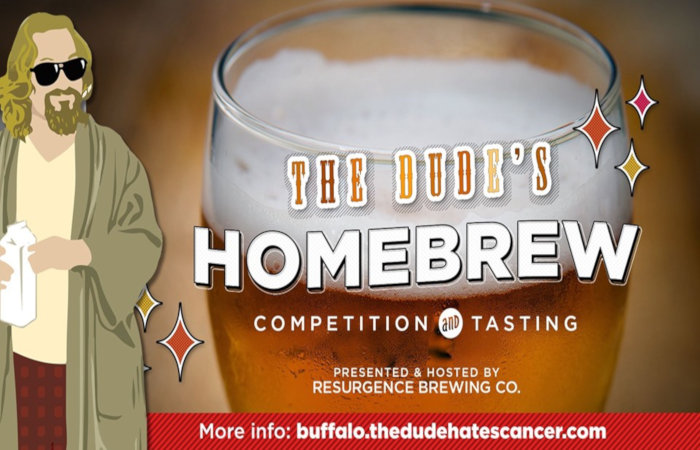 The Dude Hates Cancer and Resurgence Brewing are once again teaming up to present the 6th Annual The Dude’s Charity Homebrew Competition on August 10 (12pm) at Resurgence’s Niagara Street location. For a $25 donation (tickets available on Eventbrite) to the Leukemia & Lymphoma Society (100% goes to charity), you can sample beers from 20+ homebrewers and cast your vote to help to pick a winner. Since its inception, The Dude Hates Cancer has raised over $295,000 for LLS. The campaign currently runs in two cities, Philadelphia (where it was founded in 2006) and Buffalo. For more information, visit buffalo.thedudehatescancer.com. 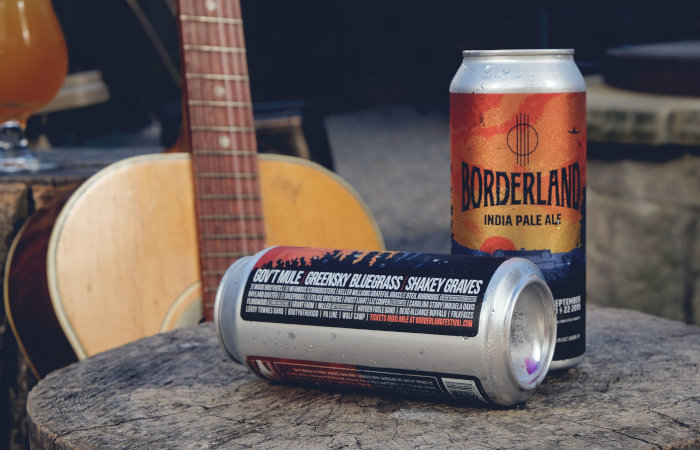 In honor of the second annual Borderland Music and Arts Festival next month, 42 North Brewing has again released a special edition can of their flagship Borderland IPA. The limited edition 16oz. can integrates the festival’s branding and features the entire festival lineup. Cans will see limited distribution throughout Western New York. The commemorative Borderland IPA cans can be found at Buffalo area Wegmans, Tops, Consumer’s Beverage, and local craft beer stores, as well as AJ’s Beer Warehouse in Rochester. The 2019 Borderland Music & Arts Festival will take place September 21-22 at Knox Farm State Park in East Aurora.

Flying Bison Brewing and neighbor Buffalo Distilling are joining forces for the second annual Booze and Brews Music Festival, a full day of music, food and drink spanning both locations, on August 10 (1pm). There is music until sunset on the outdoor stage in Flying Bison’s Beer Garden and then inside at Buffalo Distilling until the day ends. $10 gets food/drink specials at both locations and performances from The Someday Maybe Band, The Steam Donkeys, A Band Named Sue, 10 Cent Howl and Randle and the Late Night Scandals (Outdoor Stage, 2-9pm) and the Denzell Ward Band (Indoor Stage, 9:30pm).