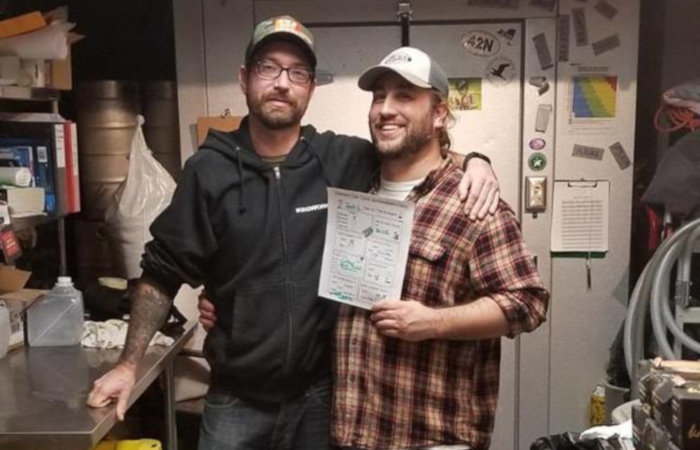 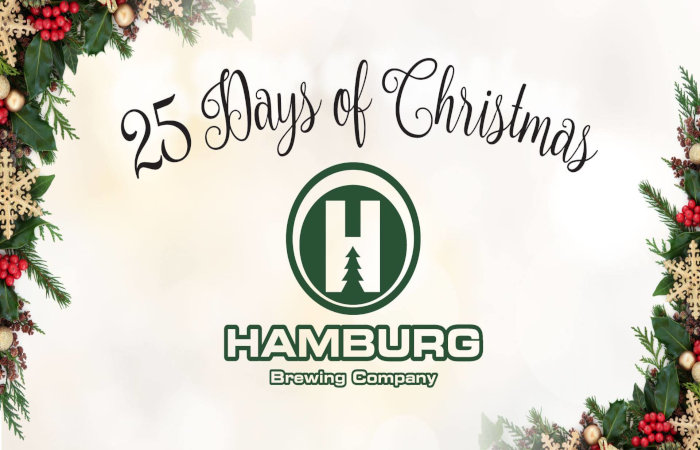 Celebrate the 25 Days of Christmas at Hamburg Brewing

The annual 25 Days of Christmas is back and underway at Hamburg Brewing. The month-long promotion runs through December 24 in Hamburg’s taproom and features daily promotions at the brewery. Here’s how it works – start by picking up a punch card at the brewery, then visit the taproom each day throughout December to participate in different daily promotions. Get at least 12 punches to receive a $50 gift certificate and gain entry to the Grand Prize (become Hamburg’s Brewer for a Day, drawn Dec. 28). Click here to see all of daily promotions as part of 25 Days of Christmas.

Bar Cultivar Set to Open in The Barrel Factory