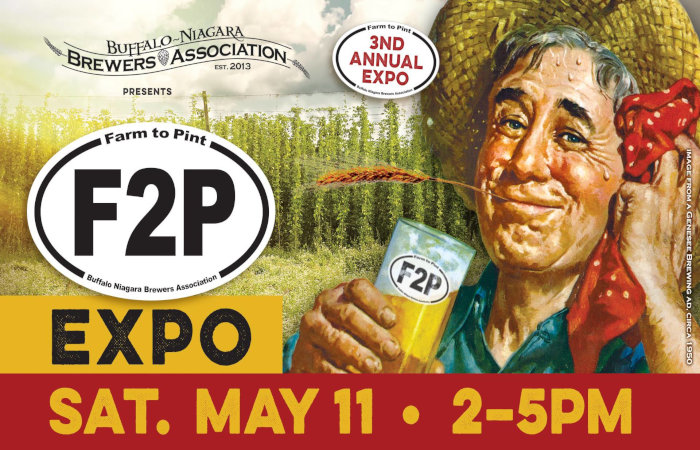 Farm to Pint Week, the annual weeklong celebration of beer created exclusively from all-New York State sourced ingredients, officially gets underway at the third annual Farm to Pint Expo, which this year takes place at Resurgence Brewing on May 11 (2-5pm). The event will feature the opportunity to meet and interact with local maltsters, hopsters and brewers, and will feature at least eight exclusive Farm to Pint beers on tap, including 42 North Brewing (NYS Sour IPA), Resurgence (West Meets New England IPA) and Brickyard Brewing (Saison des Fleurs Dandelion Saison). The event is free and open to the public. 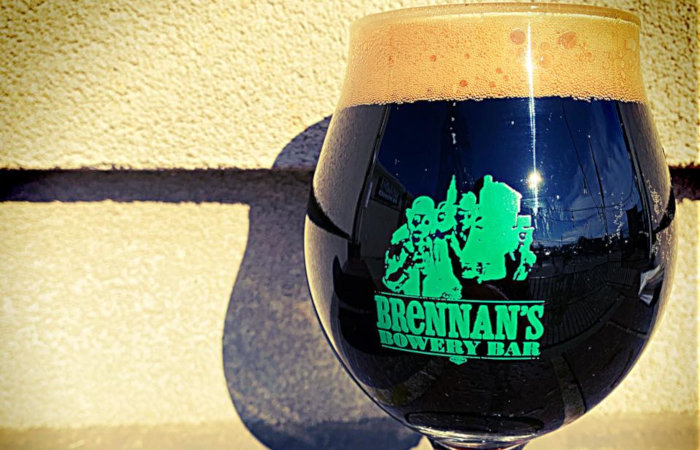 Fresh off the opening of their new facility on Chandler Street in Black Rock, Thin Man Brewery have announced plans to open a new taproom inside Brennan’s Bowery Bar, located at 4401 Transit Road in Clarence. According to Owner Mike Shatzel, the new taproom will be located within Brennan’s current banquet room, with tentative plans calling for 20 tap lines featuring mainly Thin Man beers along with cider lines and guest taps. Crowlers/growlers, cans/bottles will also be available for takeout. They’re shooting for a mid-June opening. They are currently hiring for bartenders, barbacks, and cocktail servers (email resume to jobs@shatzelgroup.com). 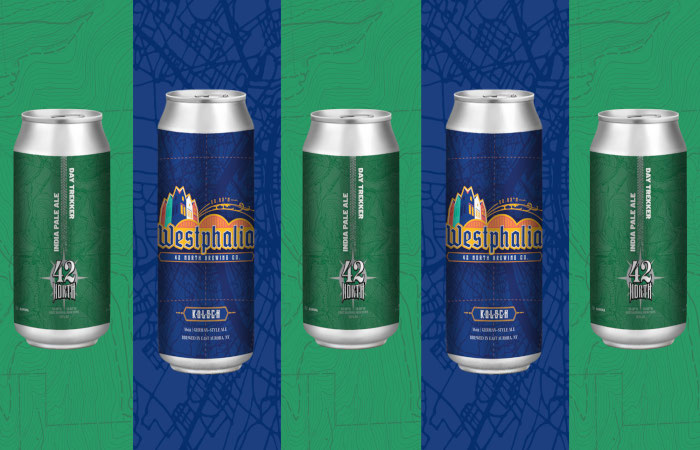 42 North are welcoming the warmer weather with the release of two summer-ready brews – Day Trekker Session IPA and Westphalia Kolsch. For Day Trekker, the brewery teamed up with the Western New York Mountain Bicycling Association to donate a portion of proceeds to trail conservation and rehabilitation. It’s a bigger bodied session with notes of pineapple and mango-led tropical fruit. Westphalia Kolsch, which features Nelson Sauvin hops and notes of white wine grapiness, returns for another season. Day Trekker is available in 6-pack 12oz. cans and Westphalia in 4-pack 16oz. cans at the brewery and wherever great beer is sold.