Beer, Drink, Things to Do 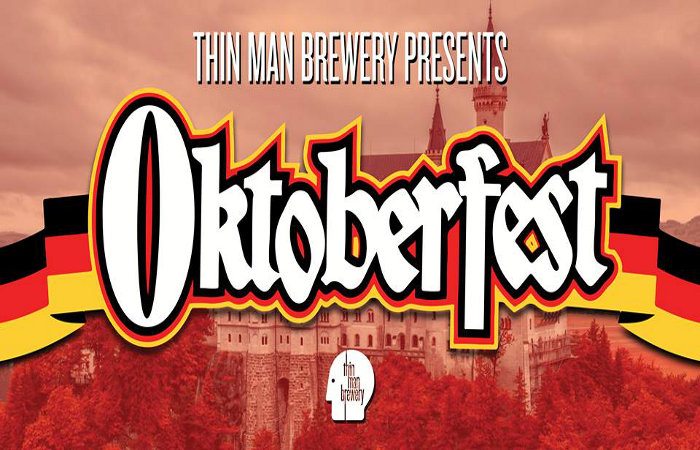 Thin Man Celebrates Their Own Oktoberfest

Thin Man Brewery will celebrate Oktoberfest on October 15 (11 am). Tickets for the event are $10 in advance ($15 day-of), which includes a signature Thin Man Oktoberfest stein and your first pour and VIP tickets are $50 in advance ($60 day-of) and include an all-access upstairs pass, unlimited food and beer throughout the day and a signature Thin Man Oktoberfest stein. Thin Man will also have a tent out front of the brewery for your convenience, traditional Oktoberfest themed food, stein hoisting, and authentic German music provided by Buffalo legend’s The Ausländers, so dig out your dirndl and lederhosen. 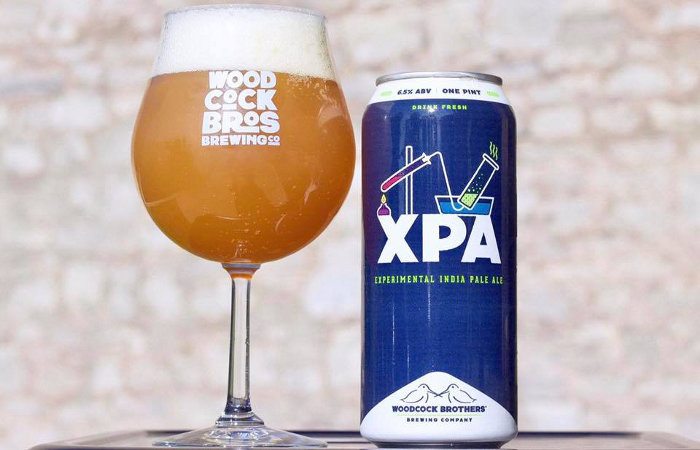 Woodcock Brothers to Release XPA 13 (In Can Form)

Woodcock Brothers Brewery is looking to shed the spooky stigma of Friday the 13th with the release of their XPA v.13. Cans will go on sale at 12pm with a 1 case limit (6 4-packs, subject to change) per person. Cans will only be available at the brewery. XPA v.13 is brewed with Idaho 7, Denali and Bru-1 experimental hops and double dry hopped with Idaho 7 and Denali, resulting in an intense juicy tropical crusher. XPA v.13 will be on tap and a special cask of XPA v.13 conditioned on pineapple and scotch bonnet peppers will also be tapped. 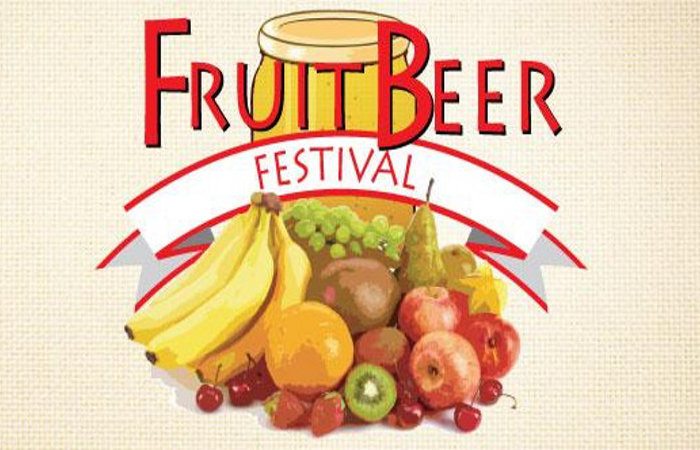 Gene McCarthy’s/Old First Ward Brewing are rounding up all of the fruit beers around and are putting them all in one place at the 1st Annual Fruit Beer Festival, which will feature special one off brews and returning favorites. $25 admission includes a commemorative glass, unlimited samples from OFW, Flying Bison, Rusty Nickel Brewing, Thin Man, 12 Gates Brewing, Community Beer Works, Buffalo Brewing Co., 42 North Brewing, Four Mile Brewing and Woodcock Brothers. There will also be raffles, food available for purchase and more. $5 growler fills will be available at the end of the festival (if beer remains). 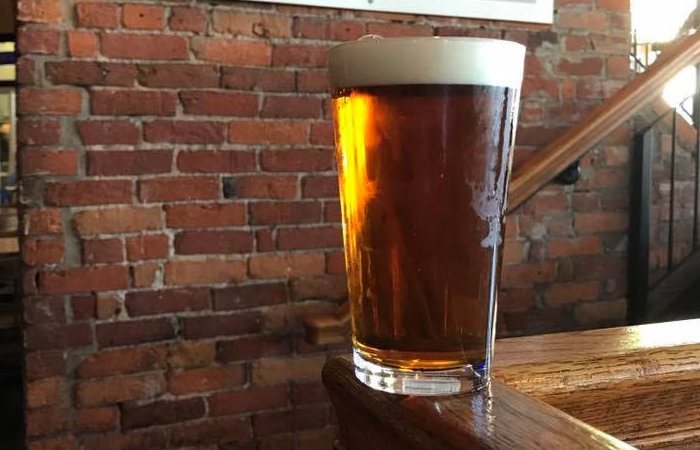 The Pearl family of beer has two new beers on tap currently. Pearl Street Brewing has tapped Harvest Edge, Their Sabres Edge brewed with 80 pounds of whole cone Cascade and Chinook hops from Lupulin Farms in Fredonia. Expect fresh, dank and tropical aromas. Meanwhile, Lafayette Brewing has also debuted Teddy’s Tripel, clocking in at a deceptively smooth 9.1%, the second in their ‘Teddy’s Big Game’ strong beer series. This one was brewed with imported malts, hops and authentic Trappist yeast to produce notes of bubblegum, banana, and clove. These are on tap now, so grab a pint of both!