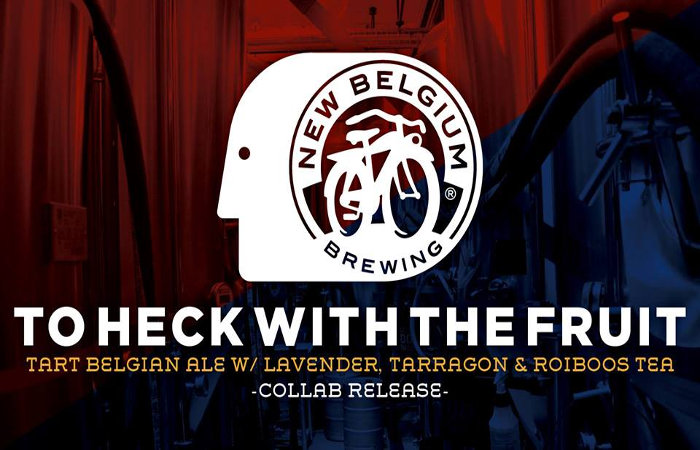 Having collaborated with the likes of Mikkeller SD and NYC, Captain Lawrence, Bellwood Brewery, Gun Hill and 3 Sons Brewing, Thin Man are taking their collaborative efforts to the next level with the release of To Heck With The Fruit, a tart Belgian ale with lavender, tarragon & Roiboos tea, brewed in conjunction with New Belgium Brewing. The beer was brewed at Thin Man with Head Brewer Rudy Watkins and New Belgium’s Wood Cellar Supervisor Eric Salazar. To Heck With the Fruit’s nose is floral along with unripe peach, apples, nectarines and some earthiness from the tea & tarragon. Flavor is nectarine, earthy cherry, peaches & honey. Super fruity, which is odd, since there isn’t any fruit in it. Dry peach and nectarine finish. It’s on tap now at Thin Man’s Elmwood taproom. 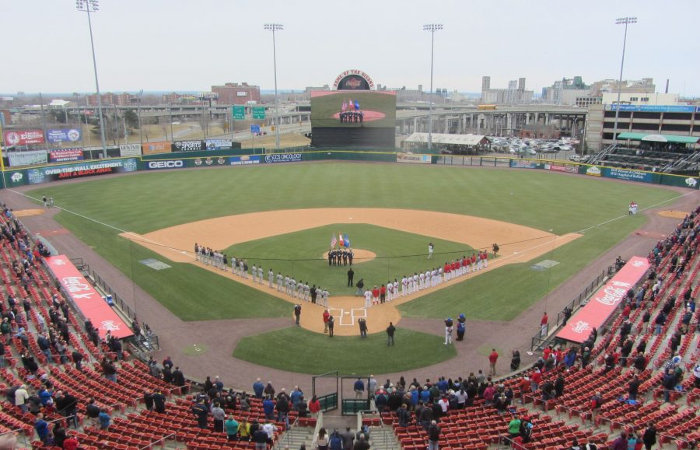 While the 2018 Ballpark Brew Bash is a few months away, a new date this year of September 21 (6-9pm), Consumer’s Beverages is offering a special ticket package (while supplies last). For $30, you’ll receive a general admission ticket to the festival, 2 cans of Resurgence Brewing Conehead IPA (Buffalo Style IPA with Mosaic hops), one flex ticket for a Buffalo Bisons game (except July 3) and a coupon for a free beer at the Consumer’s Craft Corner at the Coca-Cola Field. VIP tickets are also available to purchase for $75. Tickets packages are available at all Consumer’s Beverages locations. 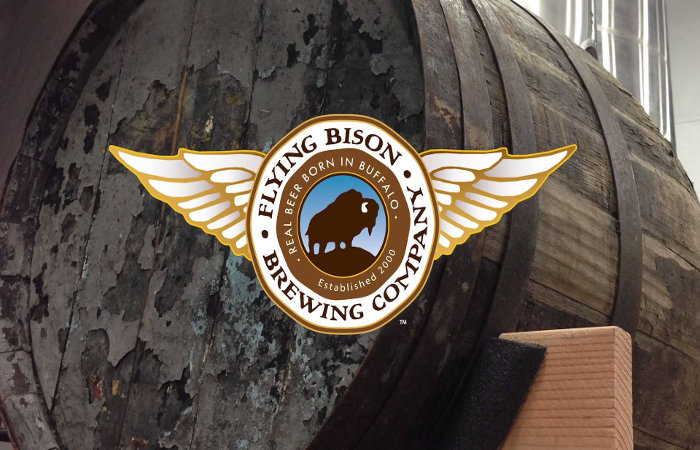 Enjoy the sun, great craft beer and live music as Flying Bison presents Summer Sun Splash on July 14 (12-5p). The inaugural event will feature music outside by Grateful Dead tribute act Scarlet Begonias and Neville Francis & Riddim Posse with food being provided by the Essex St. Pub. Flying Bison is releasing a special beer, “Beer Garden Party,” a dry-hopped wheat ale. Summer Sun Splash is a free show (all ages are welcome, 21+ to drink). If you’ve been looking for a reason to stop down and check out Flying Bison’s new beer garden, this is the perfect opportunity. 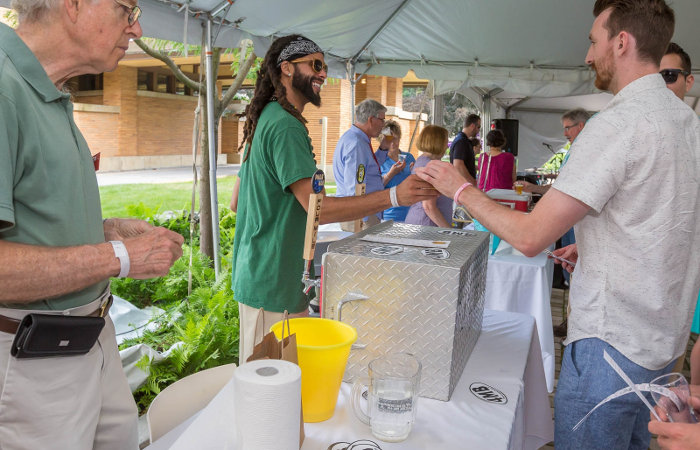 Local Beer on Display at Bricks & Brews at the Martin House