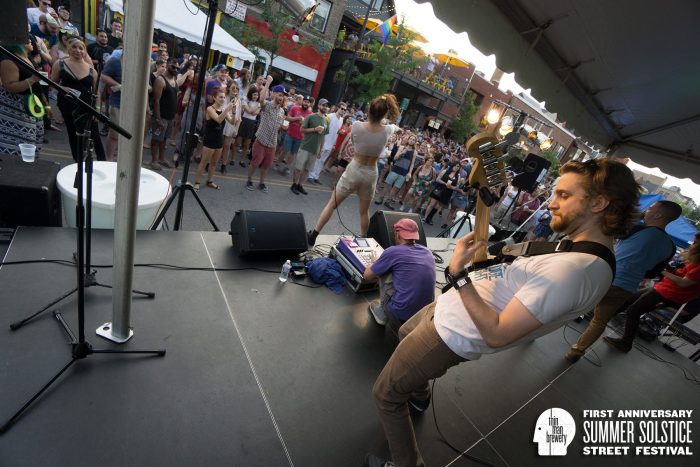 In honor of their two-year anniversary, Thin Man Brewery is once again shutting down Elmwood Avenue for the second annual Summer Solstice Street Festival on June 16 (12-10pm), a full day of live music, beer and food. There will be fireman’s style chicken, Lloyd’s tacos, Allen Burger Venture burgers and more for those looking to eat and both bars inside will be open for full beer, wine, and cocktail service. Also, a beer truck will be outside for quick access. RADARADA, Funktional Flow and Leroy Townes, among others, will take to the stage to perform. Buy tickets at seetickets.us. 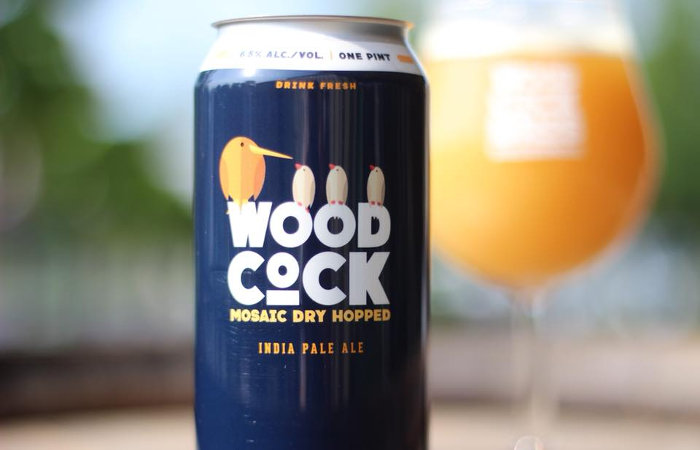 On June 16 (12pm), Woodcock Brothers Brewing will debut the next in their dry hopped IPA series, Mosaic Dry Hopped Woodcock IPA. The beer, which uses the same malt bill as XPA 6.2, features Chinook, Simcoe and Amarillo hops, with huge heaping late additions of Mosaic. The result is a dankly tropical, full-bodied, balanced IPA with minimal bitterness. It’s supremely drinkable, hazy and hoppy. The beer will be available in 4-packs (1 case/6 4-pks limit per person) and on draft (brewery only).  A limited amount of cans will hit distro in the coming weeks after the initial brewery release. 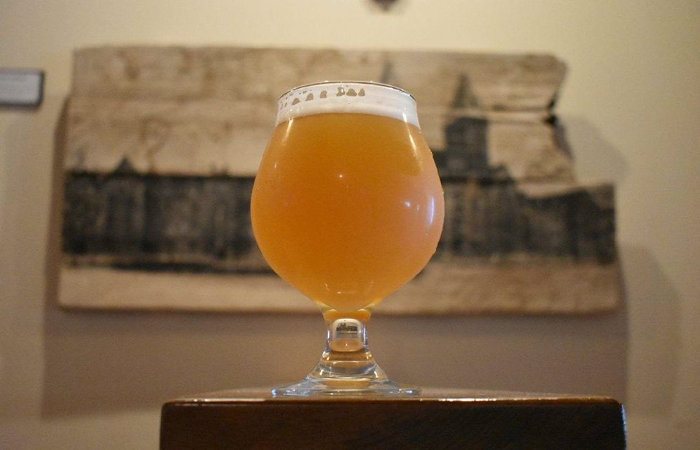 If you missed it the first time (it went fast), 42 North’s Peach Milkshake IPA will make its return to taps on June 19 (4pm). Batch #2 features Rakau, Mosaic, Azacca & El Dorado hops, along with peaches, lactose and vanilla. Plans call for this beer to be canned before the end of the month. In the meantime, Island Farmhouse Sour will be tapped on June 13 (4pm). It’s brewed with no hops but a mix of roots, spices, and orange peel instead, with mango, passionfruit and guava added for a complex tropical fruit combination. No crowler/growler fills on either. 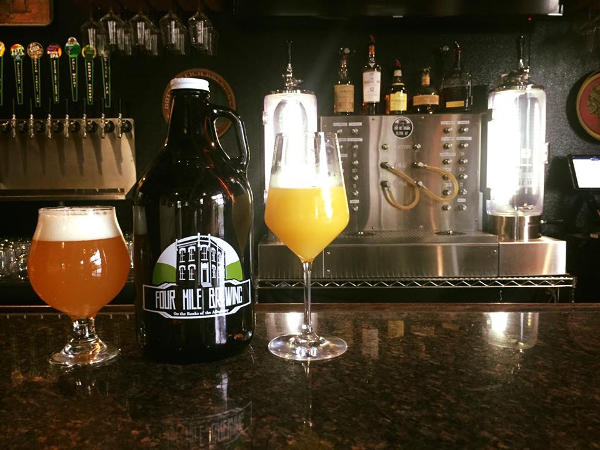 Four Mile Brewing are delving deep into the haze craze with their new beer line, The Unapologetic Series. Starting with Haze 4 Dayz, a collaboration with Ontario’s Grand River Brewing, which can be found around town currently, 4MB will soon debut Clouded Judgement, another hazy creation featuring Citra, Mosaic and Amarillo hops and lactose. The third beer, to be released later this year, will be Severed Ego. “The Unapologetic Series will take you on a delicious journey through NEIPAs,” the brewery says. “Our cloudy renditions will challenge your perception of what an IPA can be and ultimately who we are.”