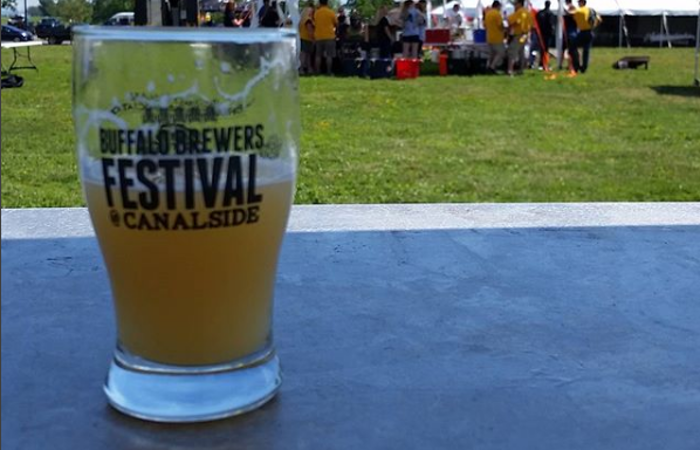 The party of the summer goes down this Saturday, June 23 (4-7p) at Canalside at the fifth annual Buffalo Brewers Festival. The event will feature over 30 Buffalo & WNY breweries, cideries and meaderies making for a tap list of over 50 brews. A number of Farm-to-Pint beers, made exclusively from local ingredients, will be available, food vendors include Lloyd Taco and Ru’s Pierogi, and new this year, you can purchase pints of your favorite beer right at the festival (limited availability, prices may vary). An after party will be held at Clinton’s Dish at Canalside. Purchase tickets at BuffaloBrewersFestival.com, Ticketfly and all Consumer’s Beverages. 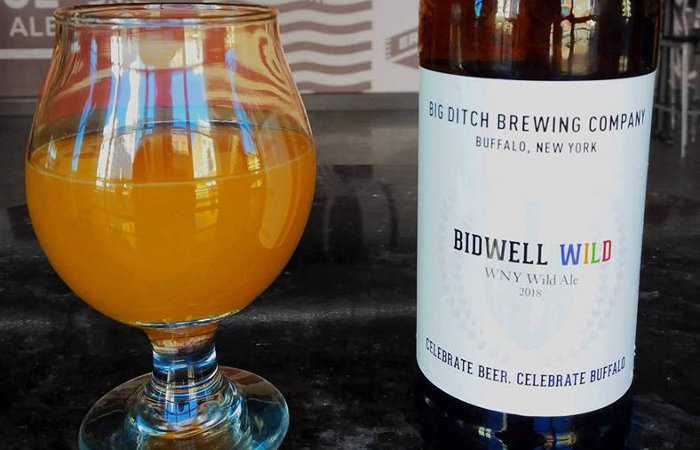 On June 23 (12pm), Big Ditch Brewing will be releasing bottles of 2018 Bidwell Wild, a mixed fermentation beer made in collaboration with Elmwood Village Farmers Market and Leonard Oakes Estate Winery (500 mL bottles, $15, 1 case limit). Bidwell Wild uses unsold fruit from the farmers as a source of wild yeast and bacteria instead of brewer’s yeast. Its aged 2 years in Leonard Oakes wine barrels. The result is a sour beer with fruit and berry notes. A portion of sales will be donated to the Elmwood Village Farmers Market. 1oz. pours will also be available for $1. 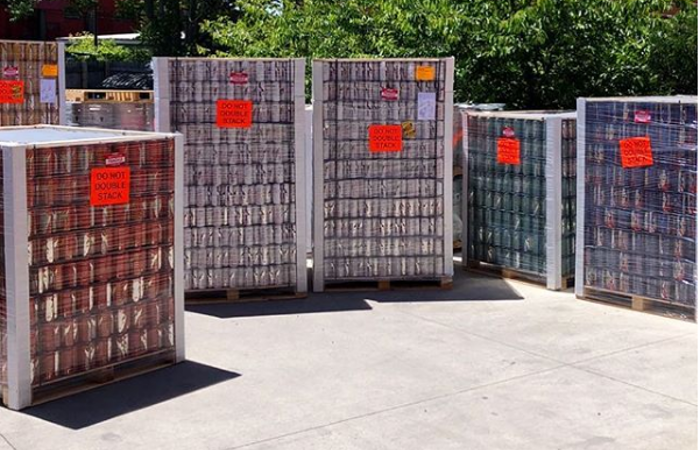 A trio of can releases will take place on June 21 at Resurgence Brewing – Loganberry Wit, one of their most beloved beers and one of their first ever offerings, Peanut Butter Porter, an annual favorite, and Conehead IPA, a new hazy IPA dedicated to a true Buffalo institution. Conehead IPA is a Mosaic hopped IPA that clocks in at 5.5%; it’s hazy, juicy and crushable with a subtle hop kick. Loganberry Wit cans will sell for $10, Peanut Butter Porter for $11 and $12 for Conehead IPA (prices subject to change). All beers will be available on draft as well. 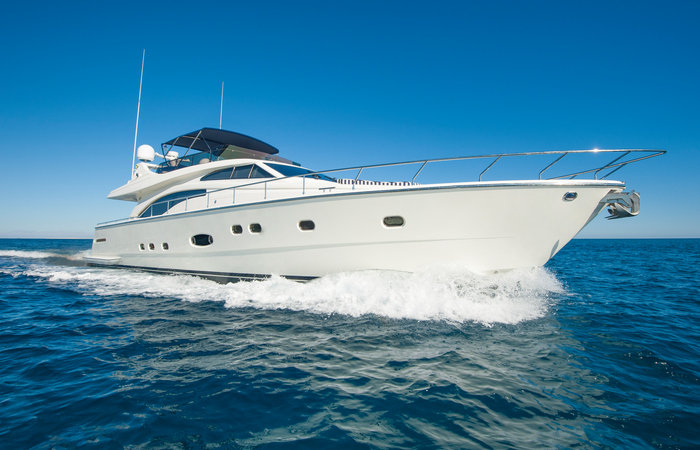 Enjoy Craft Beer on the High Seas With Pizza Plant

Pizza Plant’s annual Craft Beer Cruise sets sail on June 20 (6-9:30pm). Your ticket ($65) gets you 4 craft beers (or wine) plus a full Pizza Plant buffet. This year beer includes Firestone Walker Luponic Distortion #10 IPA, Ommegang Witte, Lord Hobo Virtuoso NE DIPA and Flying Bison 716 Kolsch. There will also be a cigar table onboard, as well as live music and dancing. The booze cruise starts boarding the Miss Buffalo 2 at the Erie Basin Marina at 5:30p, and will depart at 6p. A few tickets still remains for the cruise, and can be purchased at Eventbrite.