Rusty Nickel Brewing will hold the official grand opening for their new downtown location at 36 Broadway on December 20 & 21 (11am). The new space features a full kitchen, two bars, plenty of seating and 28 taps. The bar will also feature a selection of locally-made and sourced wine, cider, spirits and mead. Live music will be performed by MYQ F (Michael Farrow) and Lightwalker (Jeci Skywalker of Elements of the Mind Taro) on Friday (7-10pm) and songwriting duo Oliver Lynn (Kurt Ebsary and Madison Ackerman), will play Saturday (7:30-10:30pm). They will also be open December 22 at 10am.

Flying Bison Brewing and Thin Man Brewery have collaborated on a brand new brew, Short Days, a 4.2% ABV dry-hopped German-style Black Lager, brewed at Flying Bison. It will be available on draft at Flying Bison and at all Thin Man locations ONLY on December 18. “I can’t express how happy I am to have been able to brew at Flying Bison,” Thin Man Head Brewer Rudy Watkins said. “True pioneers, a source of inspiration well before I began homebrewing and constant supporters of everything Buffalo and Buffalo beer. Thank you for everything.” Catch a taste of this special brew before it’s gone! 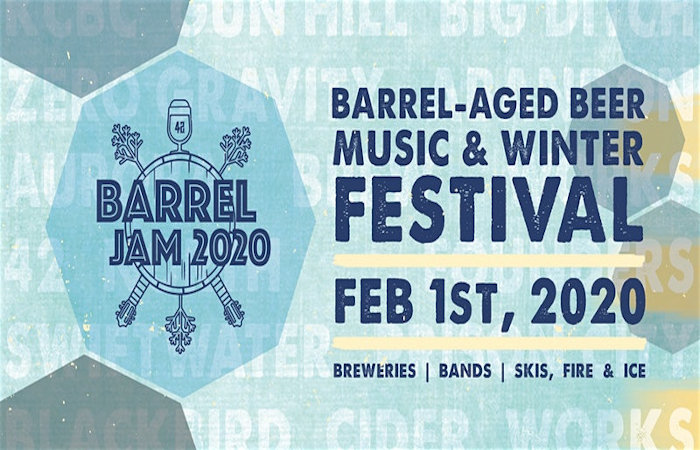 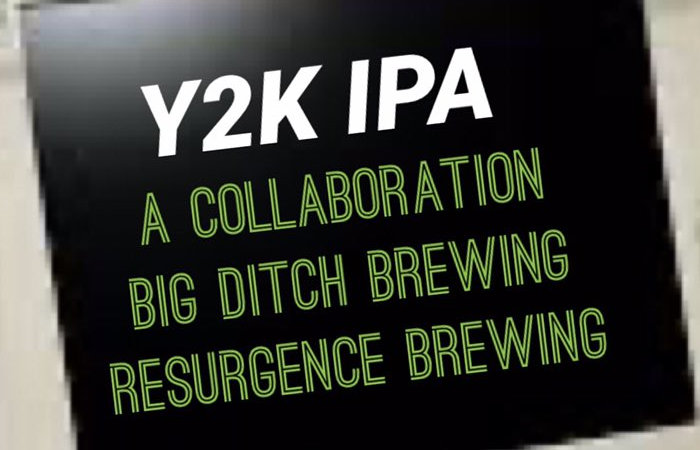 Resurgence Brewing and Big Ditch Brewing are turning back the clocks to the beginning of the decade with their latest collaboration, Y2K IPA, a West Coast IPA brewed with Mosaic, Centennial and Columbus Cryo hops. It’s juicy and dank. The new brew will be available Thursday during a special preview event at Santora’s Pizza Pub & Grill on Transit. It will then be on tap at both Resurgence taprooms as well as at Big Ditch on Friday . Finally, on Saturday, Burning Buffalo on Hertel will tap the beer (4pm). All Resurgence and Big Ditch beers will also be $1 off.