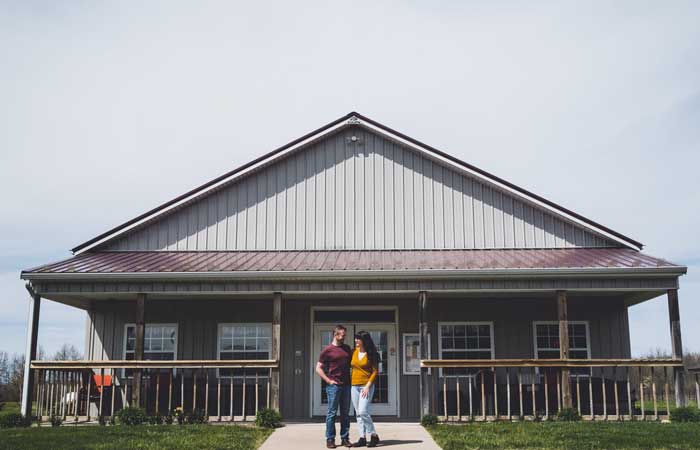 Wandering Gypsy Brewing Company has announced that they will be located at 3301 Braley Road in Ransomville at Midnight Run Wine Cellars. They are currently aiming for an opening date this fall. In the meantime, they have also announced that they will be taking part in the Lewiston Artisan Farmers Market, where they will be selling their merchandise. They will be at the market on July 11, July 29, August 8 and August 29. Former Gordon Biersch, Woodcock Brothers and Jamestown Brewing Head Brewer Matt Redpath has joined WGBC’s brewing team. For more information on Wandering Gypsy Brewing, visit wanderinggypsybrewing.com. 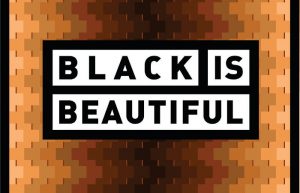 The Black Is Beautiful beer initiative is a collaborative effort amongst the craft beer community to bring awareness to the injustices that many people of color face daily. Resurgence, Thin Man and Big Ditch will each release their versions on July 11. Big Ditch’s version was brewed with eight different malts and then was conditioned on Ghanaian cocoa, toasted marshmallow, and milk sugar. Limited bottles and draft (10%) available. Resurgence brewed theirs with lactose and then aged it on Butterfinger candy pieces, cocoa nibs and hot fudge. Limited draft (9.3%) available. Thin Man used British malt, oats & a blend of caramel malts for notes of espresso, dark chocolate, toffee & roast. Limited cans (10.5%) will be available. 100% of the proceeds will be donated to Partnership for the Public Good, VOICE Buffalo, and Open Buffalo. 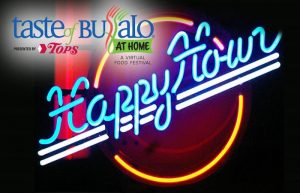 Join the Taste of Buffalo’s Happy Hour: A Celebration of Beer

While the Taste of Buffalo, like most events nowadays, has gone virtual this year, that doesn’t mean you have to drink alone, and they want to make sure of that with the Happy Hour: A Celebration of Beer, which takes place 3-4pm on July 11. It will feature Buffalo craft beer experts, including Community Beer Works, Big Ditch, Buffalo Beer Goddesses, and Labatt Brew House. A number of topics will be discussed, including local history, popular beer styles, and the basics of brewing. Email tasteofbuffhappyhour@gmail.com to get the Zoom link. Happy Hour will be streamed live from Zoom to Facebook. 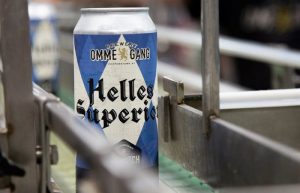 Big Ditch has teamed up with iconic New York brewery Ommegang to create Helles Superior, a Helles-style lager, which will be released on July 10. Big Ditch says the idea for the collab came about at Belgium Comes to Cooperstown years ago and while they weren’t able to be at Ommegang on brew day, they are still honored to work with one of their heroes. With Helles Superior, expect a refreshing and drinkable beer with nice hop complexity. Helles Superior will be available in 16oz. cans at retailers across the region this week, and at the brewery beginning this Friday.

Both Resurgence Brewing and Thin Man will drop new double IPAs this week. Resurgence is releasing McKinley’s Revenge DIPA on July 9 (11am). This juicy 8.4% DIPA has been fine-tuned since you’ve had it as R&D DIPA Versions 1 & 2. Preorder on HopMule by either downloading the app or visiting app.myHopMule.com. Thin Man will release Saturation Street, a new Cure-inspired DIPA, on July 11. Saturation Street is a dry-hopped double IPA, overloaded with Mosaic, Citra, Simcoe and more. Dry-hopped twice as much as Trial by Wombat. Available at all Thin Man locations: Chandler (12pm), Elmwood (11am) and Transit (12pm).