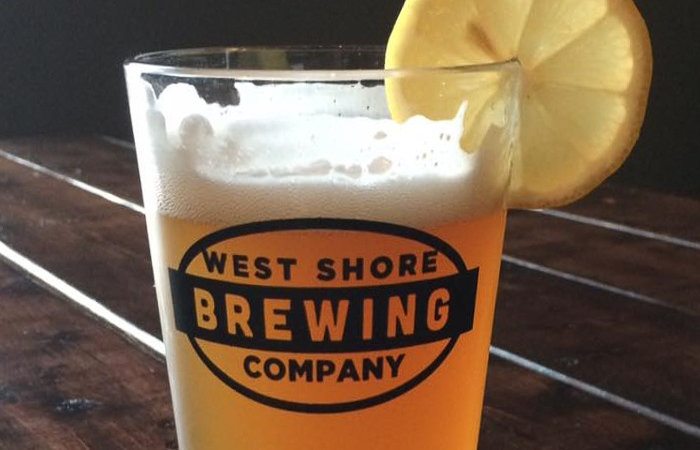 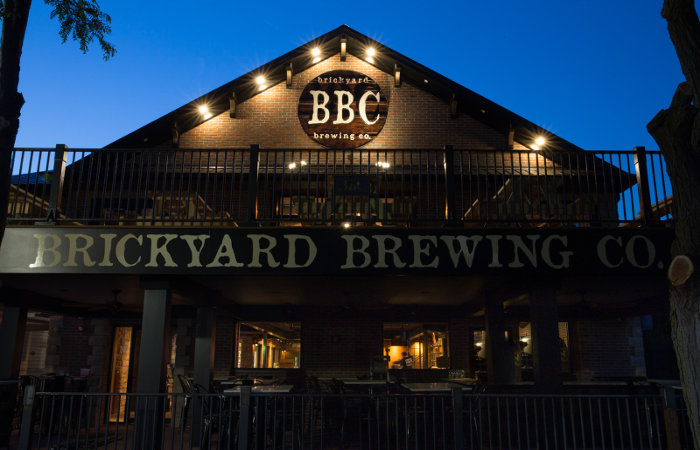 Lewiston’s Brickyard Brewing Company is turning one and are celebrating that accomplishment on June 30, a day of beer releases, food specials, drink specials, music and giveaways. Starting bright and early at 11am with Liquid Breakfast with the Brewers, featuring the release of OC Porter, 1812 Night Barleywine and bottles of Bourbon Barrel Stained Glass Belgian Quad, small batches of Triple IPA and Imperial Stout will be released at 4pm and DJ Jiggz will take to the stage at 11pm. There will also be $4 pints of I Just Blue Myself Blueberry Pilsner all day long to keep everyone hydrated.

Just weeks after the release of their flagship Sticky Trees IPA, Pressure Drop Brewing are back at it again, this time with a can release of Citra Screamer Cream Ale on June 29 (2pm) on the loading dock at the Barrel Factory. Cans will be available for purchase as soon as they roll off the canning line. Citra Screamer features tons of citrus on the nose with a light body and a crisp, clean lager-type finish. Craig Cheapé designed the labels (he also designed the Sticky Trees cans). There will be a limited quantity available and there is no limit. 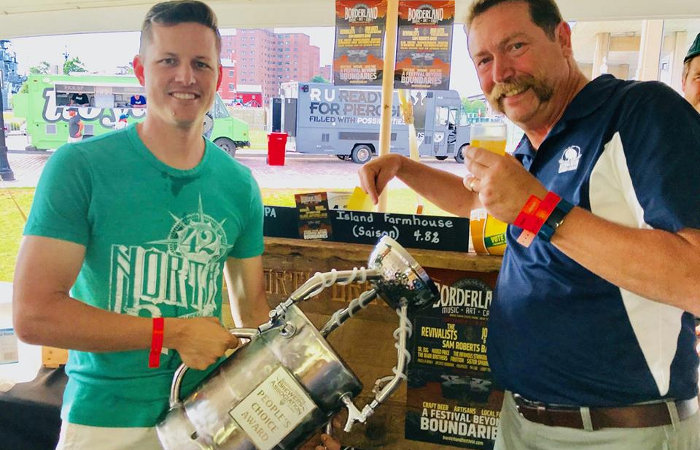 Congratulations to 42 North Brewing Company on taking home the inaugural Buffalo Brewers Festival People’s Choice Competition trophy for their Island Farmhouse Sour Saison. The beer, which was reminiscent of tart tropical fruit juice, beat out a number of very worthy entries from over a dozen other breweries and meaderies to take home the coveted prize. Stop into the East Aurora brewery ASAP to try some of the award winning brew. They will also release their Barrel Aged Asylum Porter, which was aged in Black Button Distilling’s Straight Bourbon Barrels for 2 months, at Black Button on June 29 (5pm).