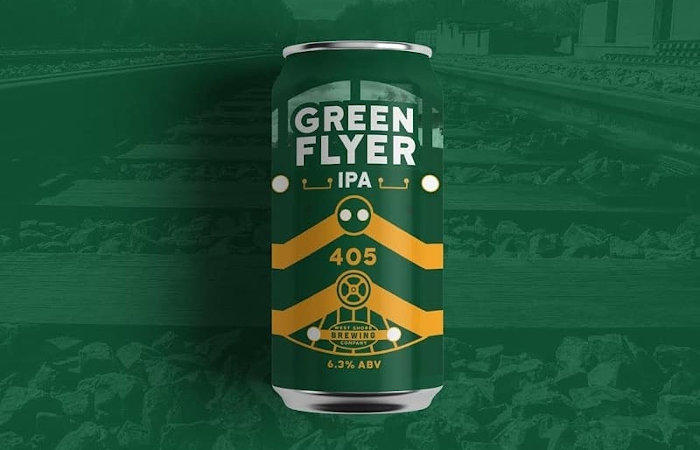 West Shore Brewing are jumping into the packaged beer game with their first ever can release and are looking to one of the core staples of their draft lineup to lead the charge. The Clarence brewery will release their flagship Green Flyer IPA in cans on December 7 (12pm). All members of West Shore’s Mug Club will be able to buy cans on December 6. Green Flyer is brewed with local Centennial hops from Vertical Vines and generous amounts of Simcoe and Mosaic. Green Flyer IPA will be released in 4-pack 16oz. cans. There will be no limits. 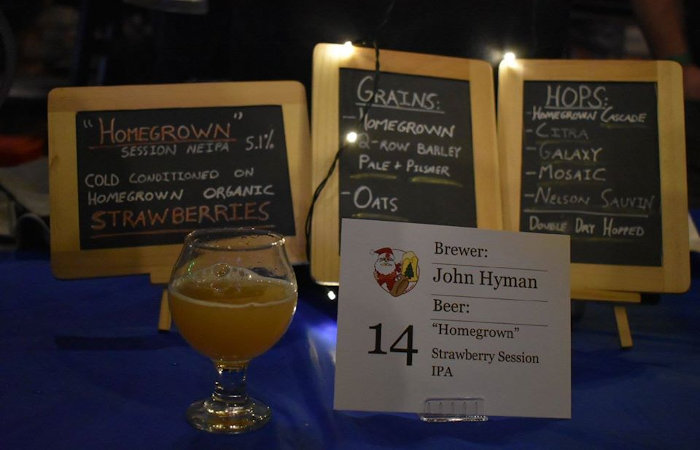 Santas of Swig Fundraiser Brews Up Homebrew for a Good Cause

The 5th Annual Santas of Swig Fundraiser, presented by the Sultans of Swig Homebrew Club and Santas of Swig, which seeks to raise money for the Matt Urban Hope Center, takes place December 7 (1pm) at Buffalo Iron Works. A $20 donation buys samples of over 20 beers made by area homebrewers. Vote for your favorite beer and the winning homebrewer will receive a number of prizes. Baskets from local breweries will also be raffled off (donations of new, unwrapped toys gets you $10 in tickets). Tickets will be available at the door and can be purchased online at SultansofSwig.com. 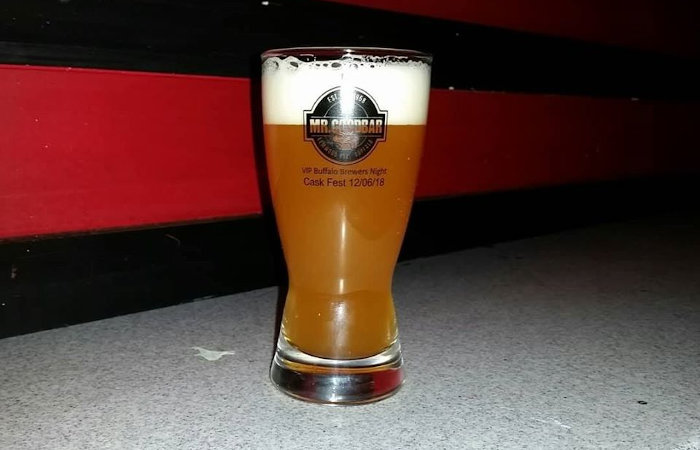 Brickyard Brewing will release cans of their Lewiston Porter and Christmas in Munich Spiced Lager on December 5 at their annual Holiday Market (4pm). Lewiston Porter features a blend of seven British, Irish and Belgian malts, while Christmas in Munich is brewed true to style as a Bavarian lager and infused with cinnamon, nutmeg and Allspice. Both beers are part of Brickyard’s Christmas Beer Sale, which features 3 4-packs of 16oz. cans for $30, running now through December 24. Also available, White Bronco IPA, Fireside Flannel S’mores Porter and Ledge Party Light. Available while supplies last.