Taking inspiration from Daniel Franzese’s Damien in the cult film Mean Girls, who famously said ‘you go Glen Coco,’ Riverworks Brewing and Pressure Drop Brewing have teamed up for the very first time to create Glen Cocoa, a 7.4% Imperial Chocolate Cream Porter brewed with Cocoa Puffs cereal. This imperial chocolate cream porter was brewed with Cocoa Puffs in the mash, lactose in the boil, and then was aged on cocoa nibs to create the perfect breakfast beer or midnight snack. Glen Cocoa is available on tap now at both Riverworks and Pressure Drop. Growler fills are available to go. 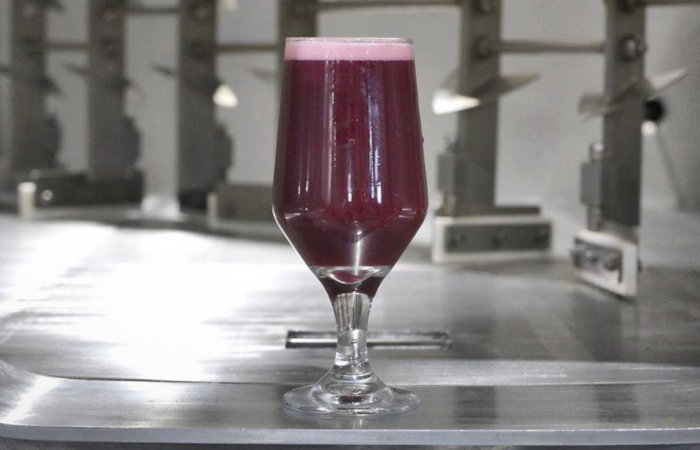 Buffalo’s newest brewery, Froth Brewing, have added a pair of new beers to their roster, their first ever sour and a Double IPA. Purple OG (5%), Froth’s first ever sour, a triple fruited Boysenberry sour, features notes of dark berries and a light tartness, and The Formula (7.9%), a Double Dry-Hopped Double IPA with milk sugar, Centennial and Simcoe hops, features smooth, sweet lactose notes and a ripe dank note. Both beers are available in 5oz., 12oz. and crowlers/growler fills to go. They’ve also recently tapped Pillow Top (7.8%), an all-Citra hopped Double IPA with a soft body and mouthfeel. 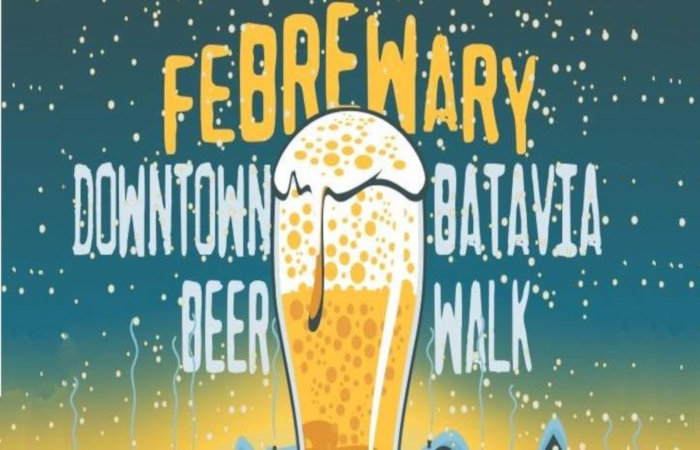 Buffalo Breweries to Participate in First Ever FeBREWary Beer Walk 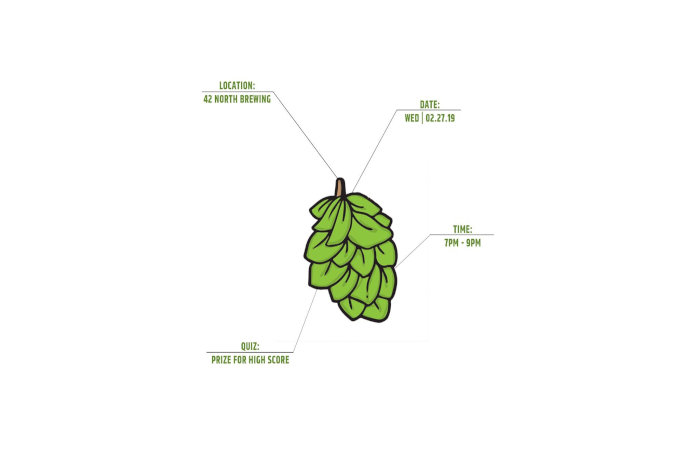 Go Back to (Beer) School at 42 North Brewing

42 North Brewing will hold their first ever Beer School session on February 27 (7-9pm). During the class, you will learn about the entire brewing process, which beers pair with what foods and you will also test your knowledge with a pop quiz (top score wins a cool prize). Only 30 spots are available with tickets costing $30. The class also features four rounds of beer samples, each round accompanied by a food tasting, and brewer talks. Tickets for Beer School can be purchased at EventBrite. Feel free to come early or stay later as the brewery will be open to the public.