Woodcock Brothers to Open Second Location in the Northtowns

Woodcock Brothers are expanding to North Tonawanda, announcing a new future location at the Wurlitzer Building. WBBC will lease and renovate 5,500 square feet of the Wurlitzer Building and there will be a restaurant with a kitchen, a bar, brew floor, outdoor patio, and seating for 120 patrons. The new facility will be financed in part by a $516,000 New York State Community Development Block Grant and Empire State Development has offered up to $110,000 of additional support in Excelsior Tax Credits. WBBC will create 35 full-time jobs over two years, 26 of which will benefit low to moderate-income workers. 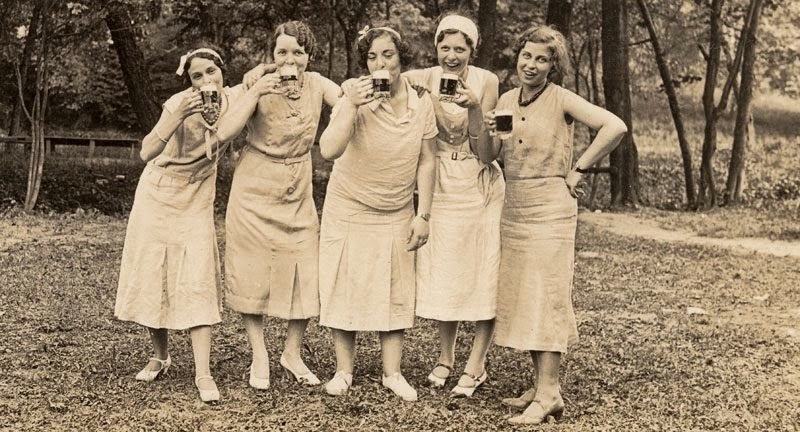 The Buffalo Beer Goddesses are bringing their third annual Tour de Cask, a fundraising event for their Cicerone Scholarship Fund for WNY Women, to Flying Bison Brewing on September 2 (1pm). A number of casks will be available, including Thin Man Burning Money DDH with Galaxy, Buffalo Brewing Company 1901 IPA with ruby red grapefruit juice and 12 Gates Brewing Cherry Berlinojito, a mojito Berliner Weisse (mint & lime) with cherry puree. Tickets are $30 and are available at Eventbrite. Each attendee will receive a token for one half pint of beer from each cask. Food is included with ticket. 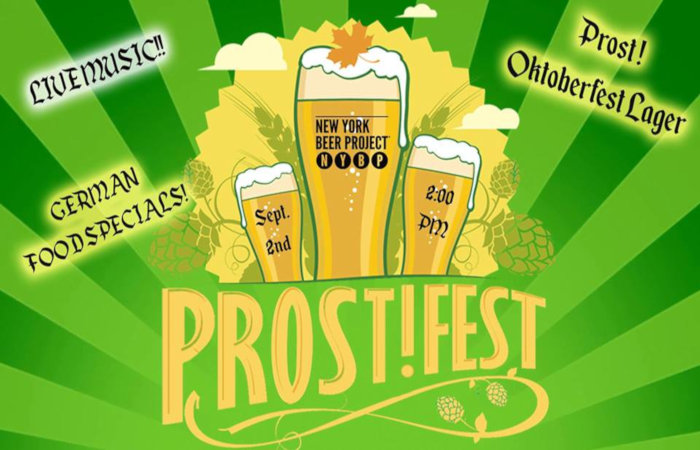 It’s that time of year again, the time when New York Beer Project roll out the red carpet for the annual return of their award-winning Oktoberfest lager, Prost!, at Prost! Fest, September 2 (2pm). The all day party will feature live music by The Hired Hitmen, brunch at the brewery and German food specials. Prost! took home “Best In Show” at the East Coast Raise A Glass Foundation Competition in 2016. It’s copper colored with notes of bready toast and caramel. This seasonal favorite pairs well with giant pretzels, German bologna sandwiches and singing along to Ein Prosit! of course. 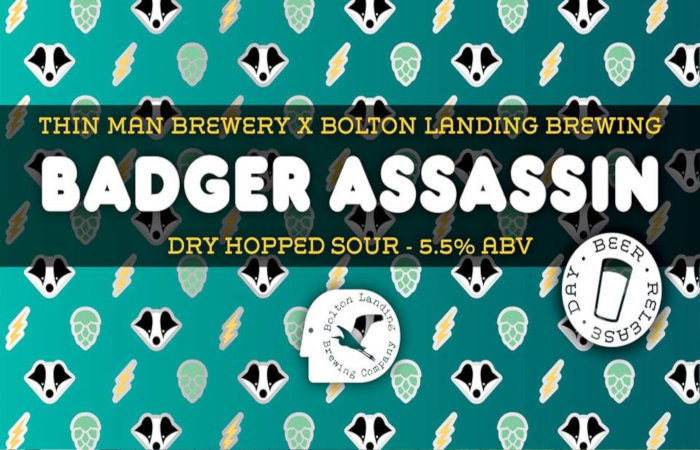