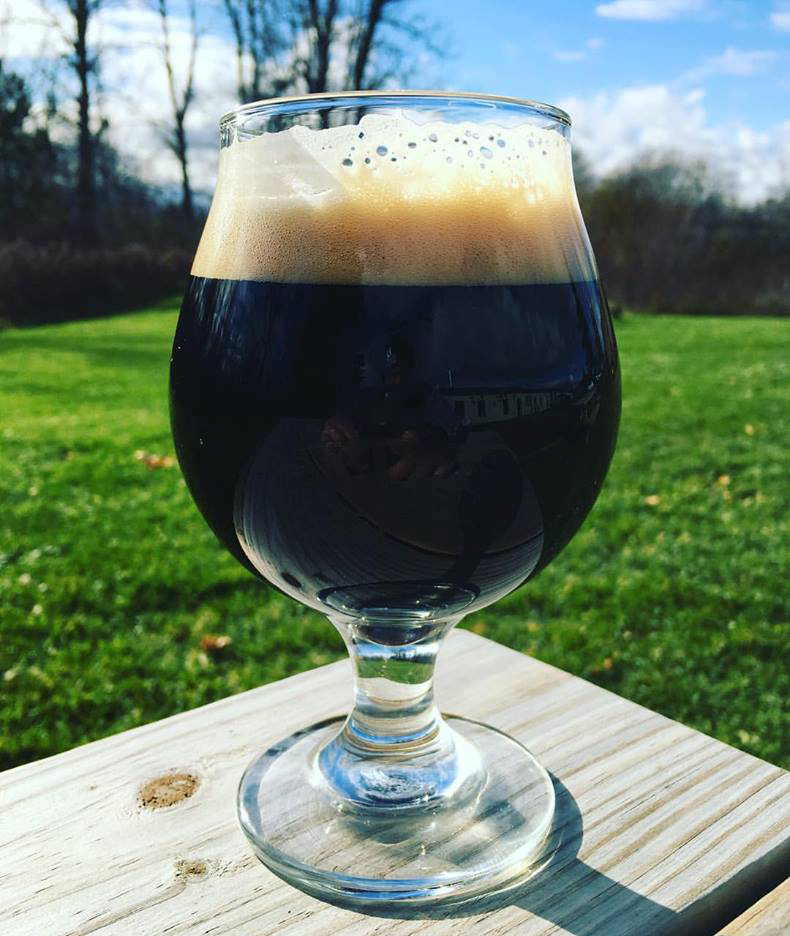 A Dozen New Beers For The Twelve Gates Of Christmas

Big Ditch Brewing has tapped a pair of new beers – their seasonal favorite Fresh Baked and the latest in their Innovation Series, 100% NY. The former is a lightly spiced brown ale reminiscent of fresh baked oatmeal cookies brewed with chocolate malt, toasted English brown malt and house toasted oats. The beer is finished with cinnamon and vanilla. The latter is a pale ale made with 100% local malt from New York Craft Malt and 100% NY Centennial, Cascade, Chinook and Alpharoma hops from Koester Hops and Willet Hop and Grain. Expect light citrus, earth and pine hop flavor and moderate bitterness. Cheers! 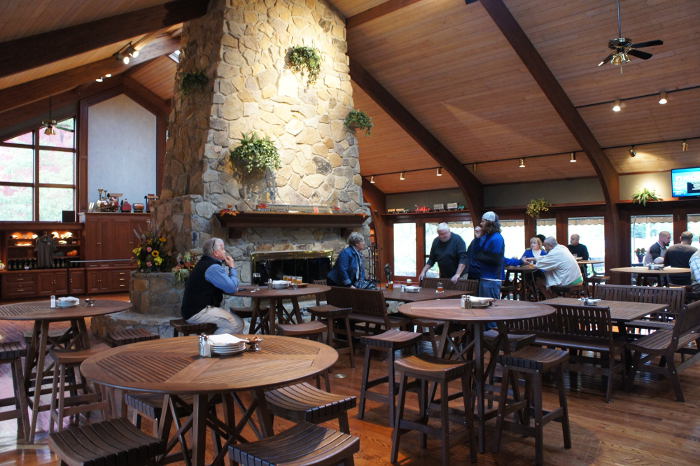 25 Days Of Christmas At Hamburg Brewing

We are only a few weeks away from Christmas so the 25 Days of Christmas are well underway at Hamburg Brewing Co. The month-long promotion runs through December 23 in Hamburg’s taproom and features daily promotions at the brewery. Here’s how it works – start by picking up a loyalty card and promotion sheet at the brewery, then visit the taproom to participate in the daily promotions throughout December to get your loyalty card punched. Get at least 12 punches to receive a $50 gift certificate and gain entry to the Grand Prize drawing (drawn Dec. 28). Here are the daily promotions as part of 25 Days of Christmas.

Rusty Nickel Gets Into The Cocktail Game

Rusty Nickel Brewing is the latest brewery to throw their hat into the cocktail game. They already have the beer, including favorites like Slice O’ Havens and Not Yo’ Granpa’s Cream Ale, and unique mixologies, such as the Vanilla Bourbon Milk Stout and Beermosa, and are now adding locally crafted cocktails, ciders and wines to their ever-growing menu of adult libations. Some local producers the West Seneca brewery is adding to their boozy stable include Niagara Craft Spirits, Niagara Distilling Company, Lockhouse Distillery, Black Squirrel Distillery and BFLO Distilling Company as well as cider from BlackBird Cider Works and wine from Midgard Winery. Stop in and experience the booming local craft cocktail scene.