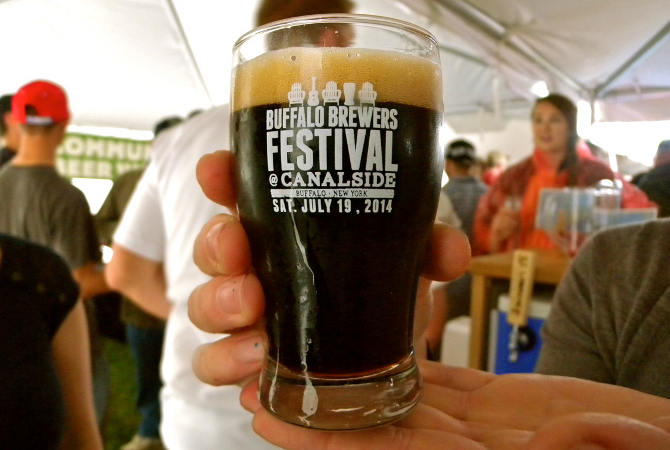 If you like local craft beer (who doesn’t), good food, live music and Canalside then the Buffalo Brewers Festival is for you. CBW, Big Ditch, Hamburg, Resurgence, Old First Ward…they’ll all be there.

Buffalo’s craft beer industry continues to boom, in no small part due to The Buffalo Niagara Brewers Association (BNBA) and you, the consumer. You consumers can help celebrate the ‘resurgence’  of the Buffalo’s craft beer scene at the BNBA  second annual Buffalo Brewers Festival on Saturday, June 20, from 3 p.m. to 7 p.m. The event will be held at Canalside and is the only festival in Western New York hosted by and for local craft brewers.

“Our second annual Brewers Festival at Canalside will once again showcase the best of Western New York’s craft beer and food producers,” said Willard Brooks, chairman of the BNBA. “This event is one of the only festivals in the region that truly celebrates locally-produced craft beer and farm-to-table products, aligning with the BNBA’s mission to promote sustainability and buying local.” 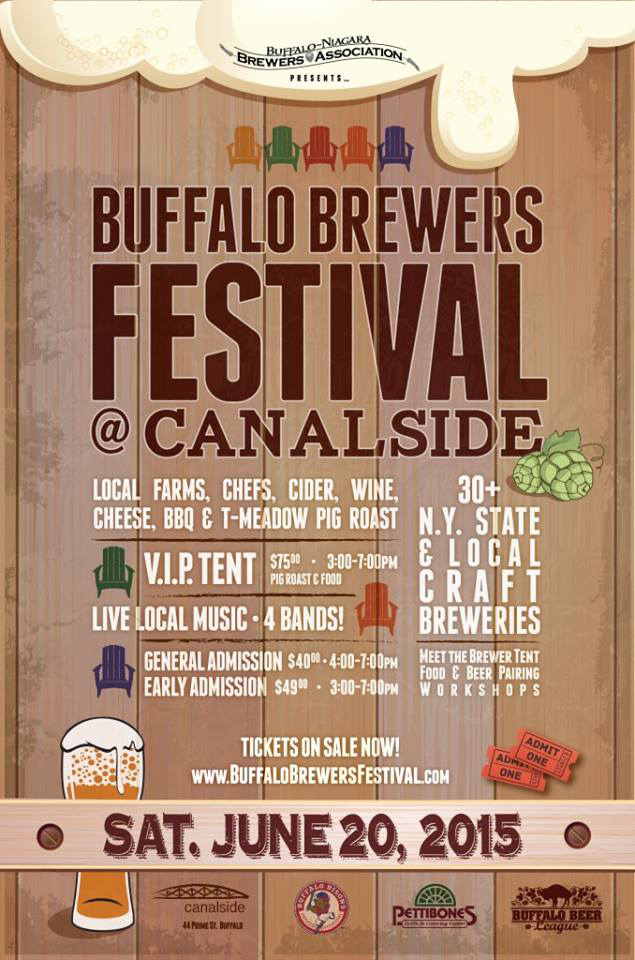 “The Buffalo Brewer’s festival at Canalside is a special event which brings the Buffalo brewing heritage and culture full circle to Buffalo’s inspirational waterfront,” said John Russo, founder of Hamburg Brewing Company, one of the local breweries to be represented at the event. “It engages the beer consumer in the most important part of brewing culture…. FUN! When great food, great music, and great beer collide it becomes a celebration of everything us Buffalonians enjoy.” 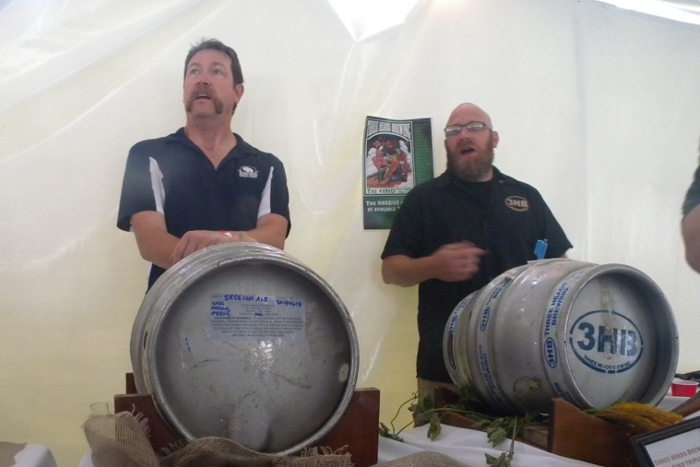 There are various types of tickets available for purchase at www.BuffaloBrewersFestival.com. The ticket options are as follows:

Best of Buffalo – VIP Ticket – $75 each
Includes early entry and all beer tastings from 30+ New York State Breweries from 3 to 7 p.m. VIPs are allowed access to the VIP tent and VIP-only brews and pairings.

Join brewers from 4:30-5:30 p.m. as they collaborate on pairing their brews with courses of various purveyors. $5 tasting ticket is required. Only 75 tickets are available and can only be  purchased on site.

Join brewers from 5:40-6:40 p.m. as they collaborate on pairing their brews with courses of various purveyors. $5 tasting ticket is required. Only 75 tickets are available and can only be purchased on site.

Designated Driver admission is valid from 3-10 p.m. Ticket price includes admission to the event and a free bottle of water. Tasting glasses are not provided to designated drivers. $10 ticket is required. Must purchase tickets at the gate. 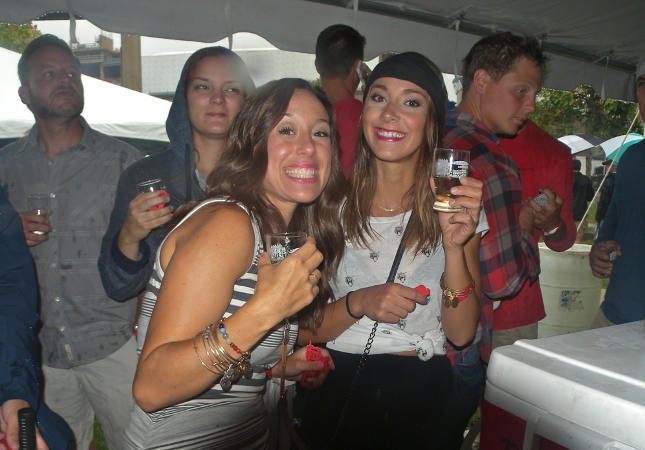 The Buffalo Brewer’s Festival is a 21 and over only event. There will be no outside food or beverages are allowed into the festival area. Tickets are non-refundable.