The local Buffalo music community is coming together to present a one-of-a-kind virtual event called Band Together Buffalo Shutdown Showcase. Because as all of us know… the show must go on (even during a worldwide pandemic).

This multi-week, free virtual event is all about showcasing local talent throughout Western New York. Over 100 musical acts have submitted to the contest portion of the event, and local Buffalo artists who aren’t competing will be featured too.

Here’s how it works: 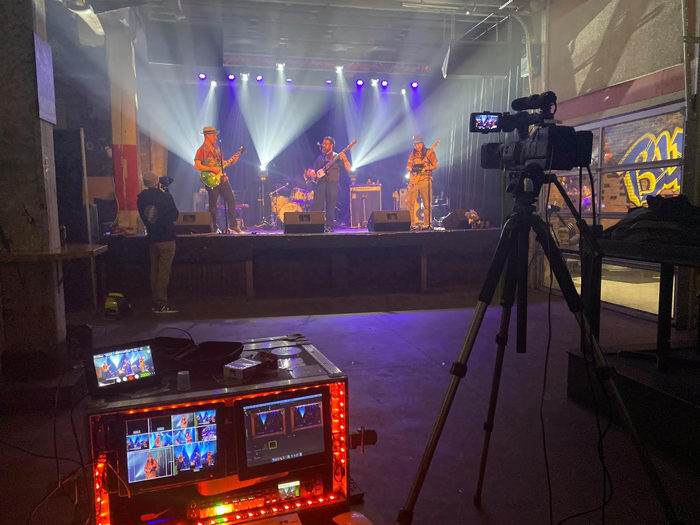 The online poll officially opens on BandTogetherBuffalo.com. You can cast your vote for as many acts as you’d like. Voting is open to the general public from Monday 1/25 through Monday 2/1. After the votes are counted, the Top 60 acts will move on to Round 2.

Tune in for the live premiere on Tuesday, February 9 and catch the first of 15 episodes. Live premieres will continue every Tuesday, Wednesday, and Thursday for 5 consecutive weeks. Voting will be open for 3 days following each episode. The Top 16 acts will move on to Round 3. 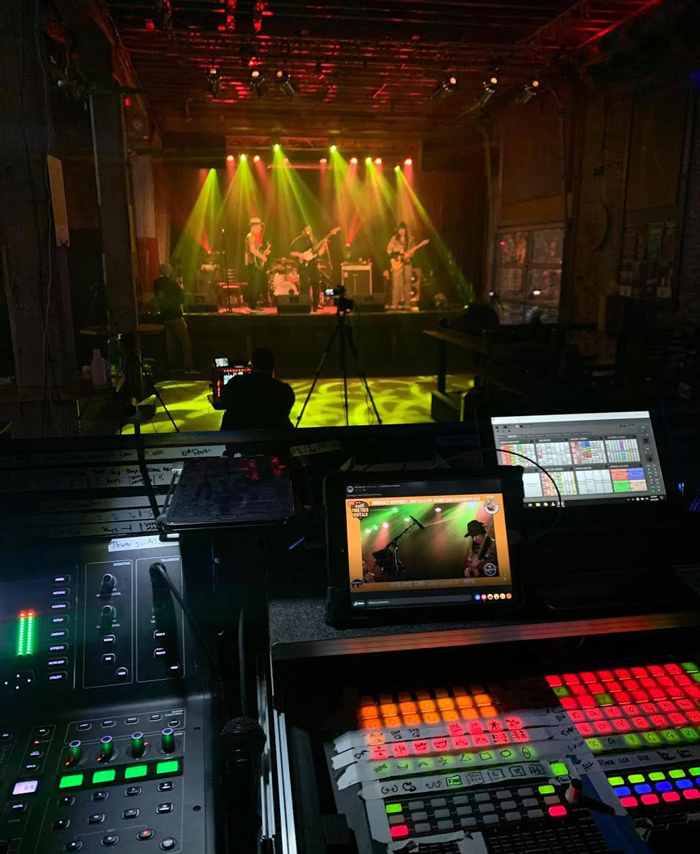 The first of 6 episodes will air on Wednesday, March 31. Live premieres will continue every Wednesday and Thursday for 3 weeks. Voting will be open for 3 days following each episode, and the Top 4 will move on to the Grand Finale.

P.S. Scoring will include votes by a judging panel of local industry professionals and by public voters. Plus, there will be voting multipliers for tipping a band via Venmo or PayPal as well as for voting the night of the episode premiere.

The winners will be rewarded with major perks including produced video content, studio time, and guaranteed bookings at local venues and festivals once events can resume.

This event is being brought to you by Buffalocal, along with several other local sponsors and collaborators.