“People smile at each other on the streets. We talk to strangers all the time and are just overall willing to help each other…”

Every year in their annual America’s Favorite Places survey,  Travel + Leisure readers dish about their hometowns as a way for locals to share what their hometowns do best. Readers rank their hometowns and cities across a range of categories, from the quality of the pizza to the demeanor of the locals.

There were 20 cities who made the list, but the number 1 city was a bit of a surprise to Travel + Leisure. “…And yet it was an East Coast city in famously frigid upstate New York that earned the No. 1 spot on this year’s list of America’s friendliest places. But even there, locals seem to be living up to long-held expectations. Buffalo isn’t called the City of Good Neighbors for nothing.”

So what put our City ahead of all the rest? Buffalo scored highest on manners, politeness, hospitality towards tourism, neighborly love and warm dispositions. “I’ve said for years that Buffalo is a Midwestern city dropped on the other side of Lake Erie,” one reader explained. 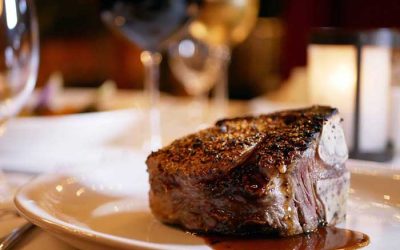