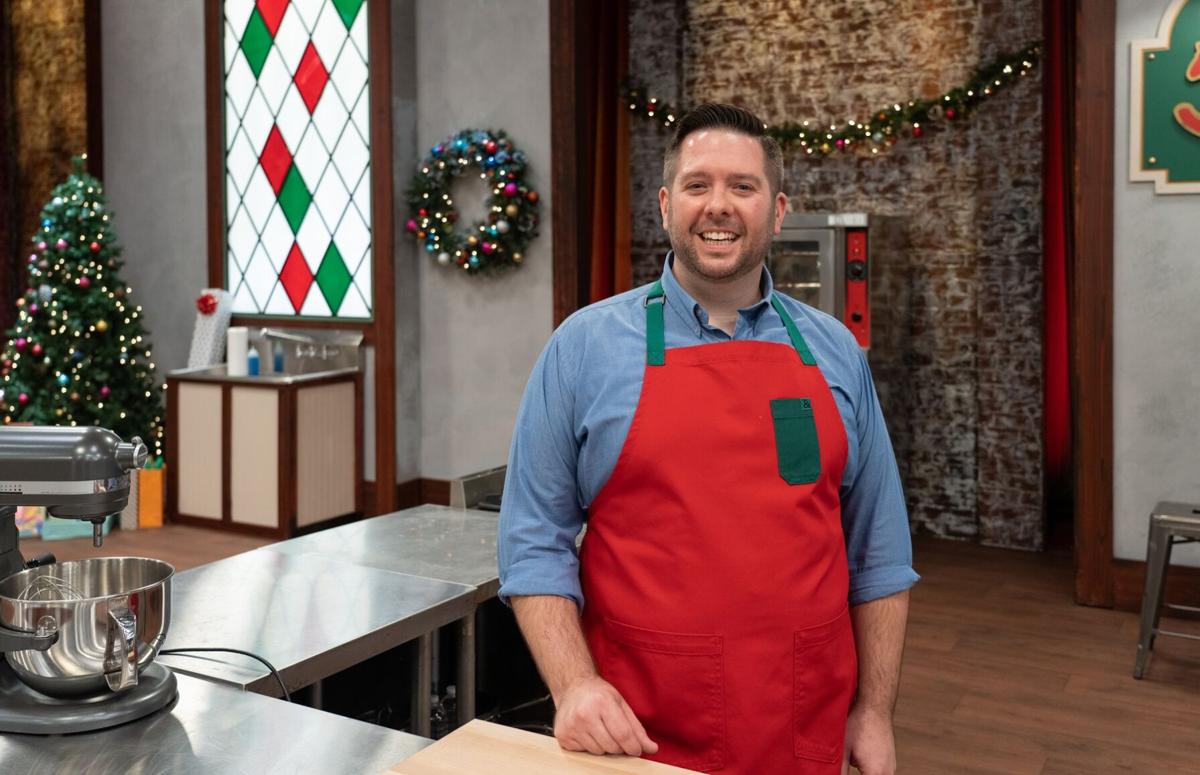 Buffalo native Brian Muffoletto of the Bakers Men Buffalo recently appeared on Season 4 of the Food Network show “Christmas Cookie Challenge”.
Muffoletto’s home sugar cookie business that he runs in Lancaster with his boyfriend Nick Napierala, The Bakers Men Buffalo, was selected to compete on the Food Network’s “Christmas Cookie Challenge”. Muffoletto competed for a chance to win $10,000 by tackling timed cookie baking and designing challenges.

Food Network scouting agents asked Muffoletto in January if he would be interested in appearing on the show after agents were impressed by the Bakers Men’s Instagram page (it’s a must see).
While Muffoletto didn’t take home the prize, he did impress the judges with his airbrushing details on theme of “Christmas of the Future.”
Click here to read more about Muffoletto’s time on the show and get your hands on some of his cookie creations!