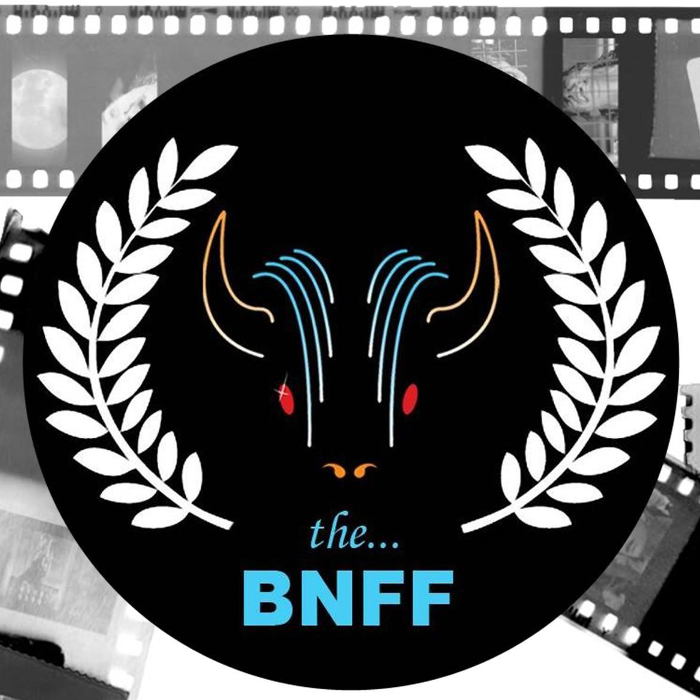 Every year, the Buffalo-Niagara International Film Festival brings a whole host of small independent feature and short films that we would otherwise not be able to see here in Western New York.

For 2015, the BNFF is decidedly centered in North Tonawanda, with three main screening venues: the Riveria Theatre on Webster Street, the Tonawanda Castle on Delaware Street and the Buffalo Suzuki Strings Musical Arts Center, also on Webster Street.

The 2015 BNFF almost offers an embarrassment of riches as far as film selections go and it’s hard to nail down just a few.

RELATED: The Screenplay Workshop at the Buffalo Niagara Film Festival

For those who like the visceral, pulpy noir of Quentin Tarantino and Robert Rodriguez, Hyena’s Blood is a NSFW thrill ride from Spanish director Nicolas Caicoya. The short film is set in Mexico in 1973 and revolves around a DEA agent tasked with burning down poppy fields in Mexico.

Sidewalk Traffic is a full-length feature comedy about a new father plagued by a career crisis and his sudden role of stay-at-home dad. The film owes a debt to dry slacker comedies like Clerks and, well, Slacker. People who grew up in the 80s and 90s will (probably) be happy to spot Kurt Loder and alt-comedy fans will recognize WFMU’s Dave Hill.

The BNFF is never without content from locally-bred talent and Driving Blind is arguably one of the biggest Western New York films to appear this year. Shot by three friends from Buffalo, the documentary follows two brothers, Tod and Justin, driving across the United States after being diagnosed with choroderemia, a rare genetic disease that causes blindness.

“We started filming under the impression that Tod and Justin had at least half of their eyesight left,” a statement on the film’s official website said. “It is revealed at the end that their eyesight was much much worse, and in truth the trip or film would have never happened had we knew they would in fact be driving blind.”

Another local film being shown at this year’s festival is Give & Take, which features the story of a young actress named Ellie is forced to move to Buffalo from “The City” when her husband get a new job here. Ellie ultimately learns to find a niche here in the Queen City and forge a deeper connect with her husband in the process.

In addition to all the films being shown, the BNFF also has a number of panels, events and workshops for those looking to pursue a career on the film industry or those who are simply curious about the inner workings behind the silver screen.

Our food is only part of the story. At Fresh Catch Poke Co. you’ll find that all of our packaging and tableware…
.
Change Location
To find awesome listings near you!
X