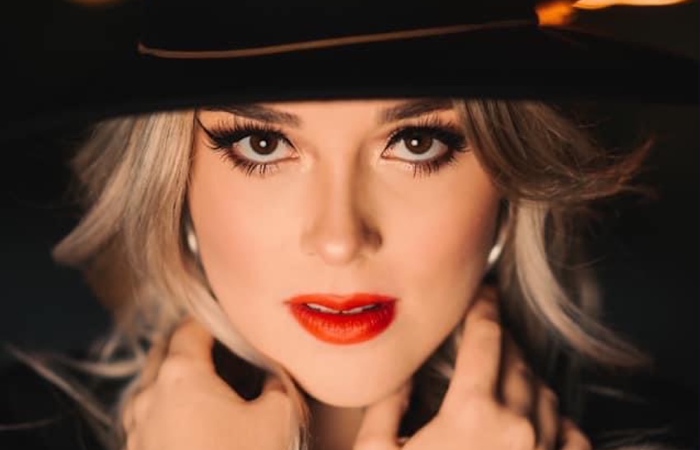 Cami Clune. Ever heard of her?
She’s a 20 year old Buffalo native who is currently #killingit on Season 19 of NBC’s THE VOICE, excelling week after week in the demanding national singing competition. She’s been coached by superstars, battled the best, and prevailed thus far with hometown spirit backing her all the way.
Her journey on the show started with a blind audition where she was the sole competitor to get the highest honor of a 4 chair turn and a block. Most recently, she’s made it into the top 9. The season runs every Monday and Tuesday on NBC from 8-10 pm throughout 2020.

Cami has always used her talents to give back to the WNY community including raising over $50k for charity by the time she was 16. It all started at nine years old when she formed a group called Backyard Broadway, using performing arts as a platform to raise money for children and families affected by pediatric cancer or life-threatening illnesses, all while her own health was deteriorating. At 18 she finally received her own difficult health diagnosis of Ehlers-Danlos Syndrome after years of suffering. Fast forward four years later after funding answers, focusing on her health, and working on her music, she landed herself a spot on THE VOICE.

We were curious about some of Cami’s go-to ways to step out when she’s in town, so we asked her about her favorite WNY things and she gave us tons of great recommendations. Check ’em out below!
Don’t forget to vote for Buffalo’s own Cami Clune during the live shows! #teamcami

4. Favorite WNY landmark to look at and/or visit?

Cami’s Answer: All of the beautiful Buffalo murals!