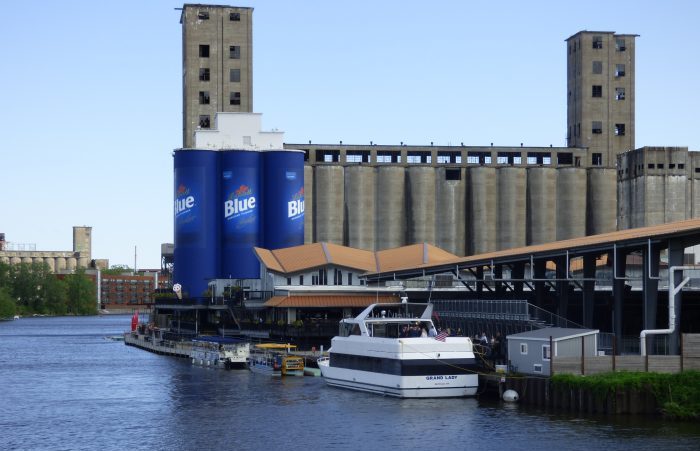 Get on a Boat: Grand Lady Cruises

The Grand Lady is docking at Buffalo RiverWorks for the 2017 season, and the ultimate boozy partnership is hitting the waters this summer!! 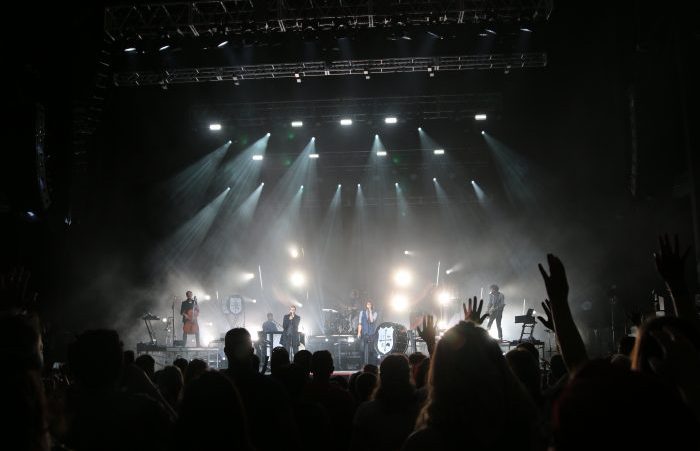 Kingdom Bound summer festival is the place to be for Christian music lovers. With nearly 50 performing acts, from music artists to inspiring speakers, spread out over four days, this is a fully immersive experience. The festival is held at Darien Lake amusement park... 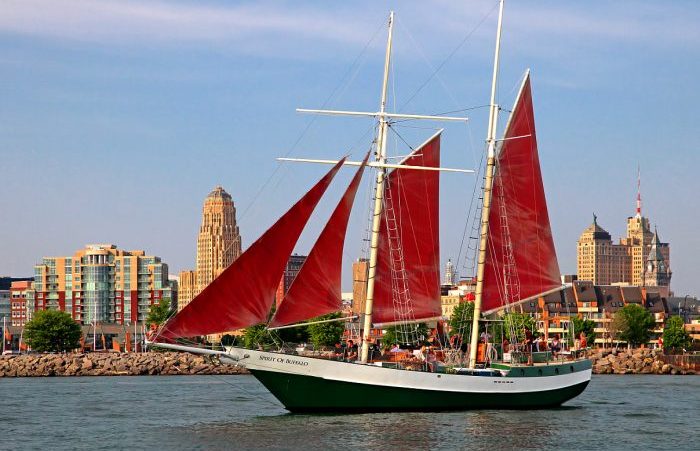 You Have Permission to Board: Wine in the Wind & Craft Brew Cruises

It doesn’t get any better than this and we don’t want to keep it a secret. 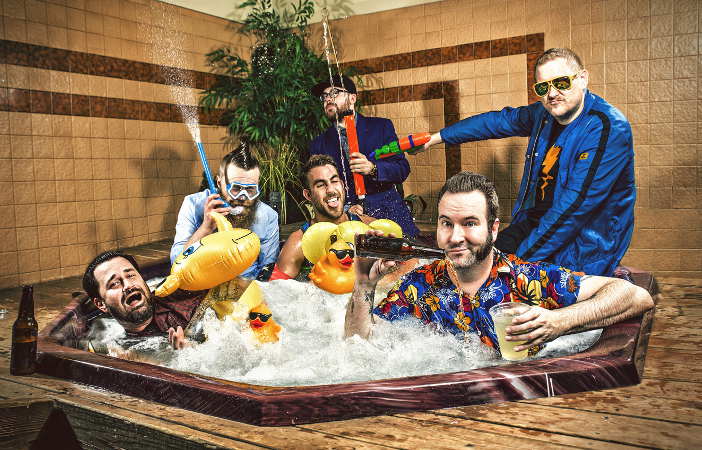 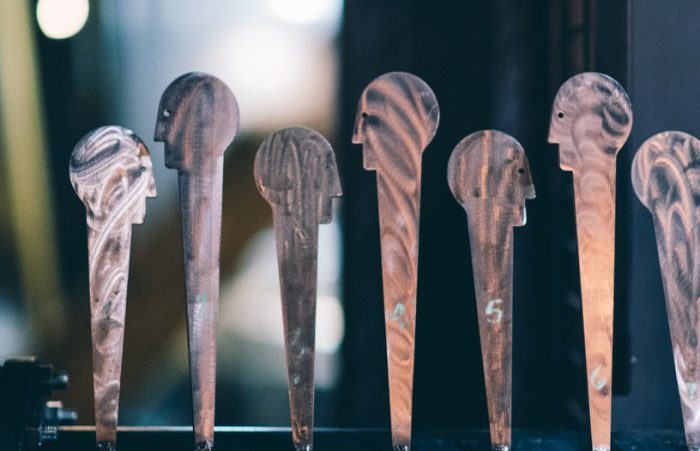 If there’s one thing Buffalonians should celebrate, it’s the Summer Solstice. 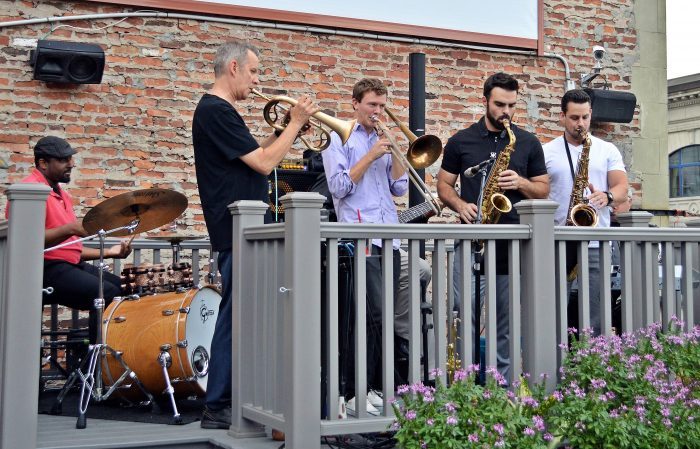 What better way to cure a mid-week slump than live music, half-price drinks, and fresh burgers at Buffalo’s most hopping rooftop patio? 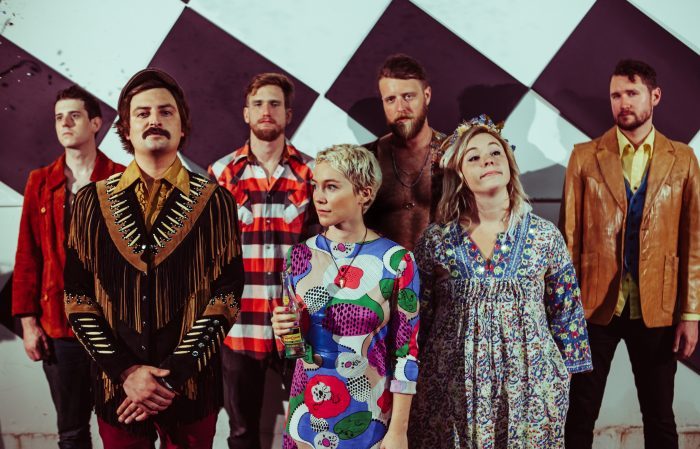 On Our Radar: Cobblestone Live!

If you’ve been seeing flyers for music festivals across the country, now look no further than your own city.

On Our Radar: Buy-One-Get-One Free at Darien Lake

Darien Lake Theme Park and Pepsi are teaming up to make this your Best. Summer. Ever. 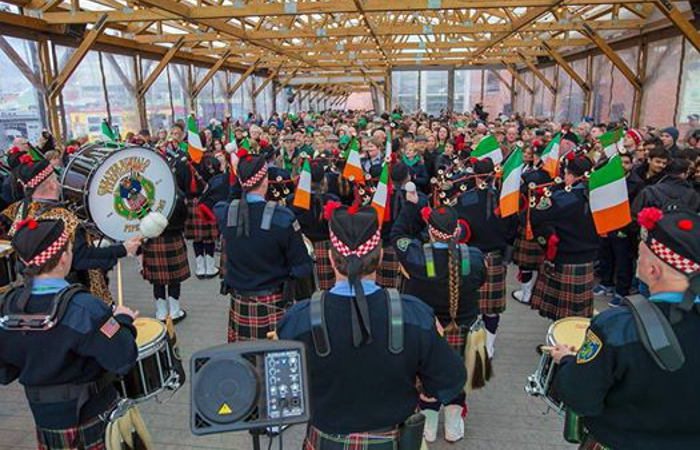 Since New Years, the drinking occasions have been fewer and further between (besides Buffalo Bloody Mary Fest presented by Compeer, of course), but now that everyone's favorite holiday has finally arrived, it's time to put our drinking caps on. If you haven't heard,... 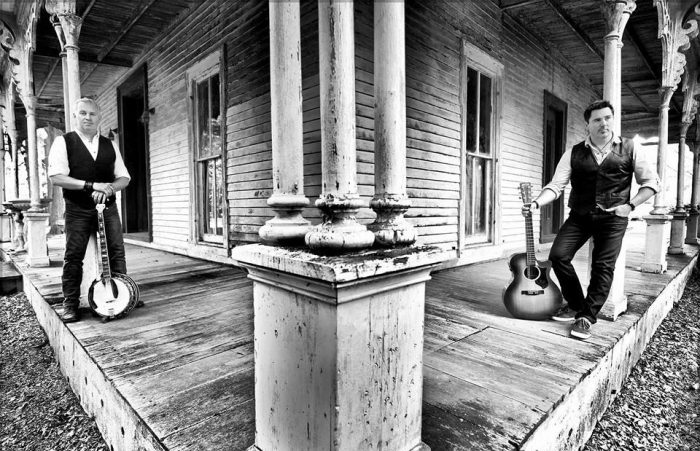 Step Out Buffalo has you covered from live music, to theater, to bar games. Here are some of the best events happening around Buffalo during March Madness week/weekend.

10 Shows to Put On Your Radar in February

After a rather slow January, local music fans will have a number of excuses to get out the house.

9 Unique Ways to Ring in the New Year in WNY

We‘ve got your punk rock, your family friendly, your fancy pants, and your foodie feast. 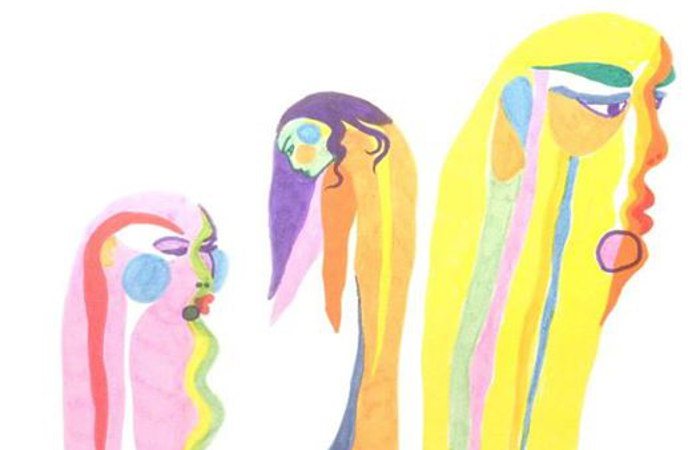 10 Must See December Shows in WNY

Make sure to mix it up and catch some live music to keep some semblance of sanity until the big day arrives. 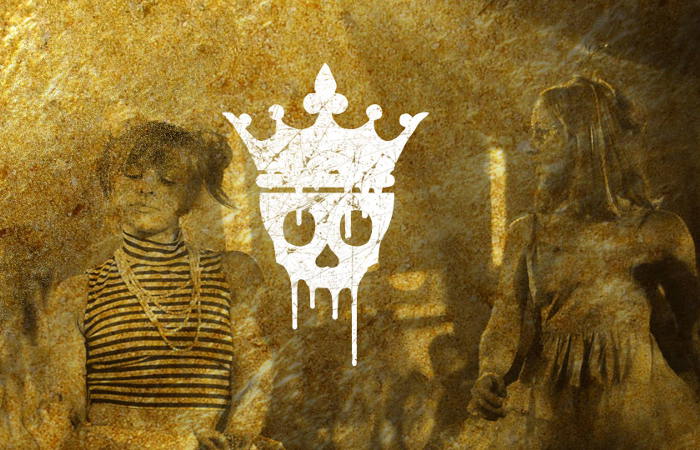 An epic costume calls for an equally epic party, so gather your squad and head to these recommended parties this Halloween season. 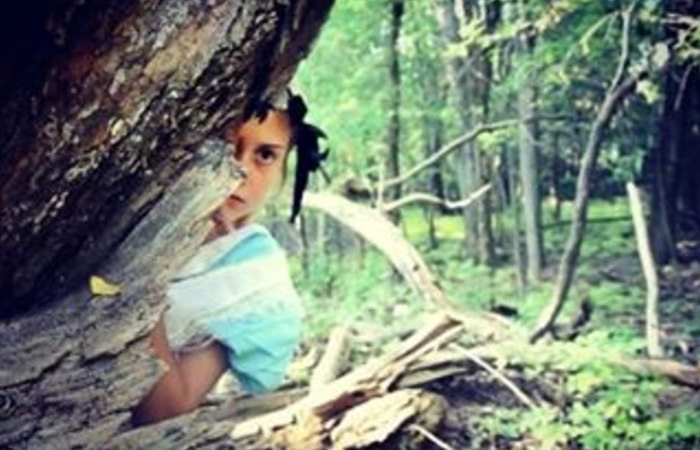 On Our Radar: Buffalo’s Most Original Escape Room Yet

With so many escape rooms popping up lately, it’s worth mentioning right off the bat that the “if you’ve seen one, you’ve seen ‘em all” mentality doesn’t apply here. 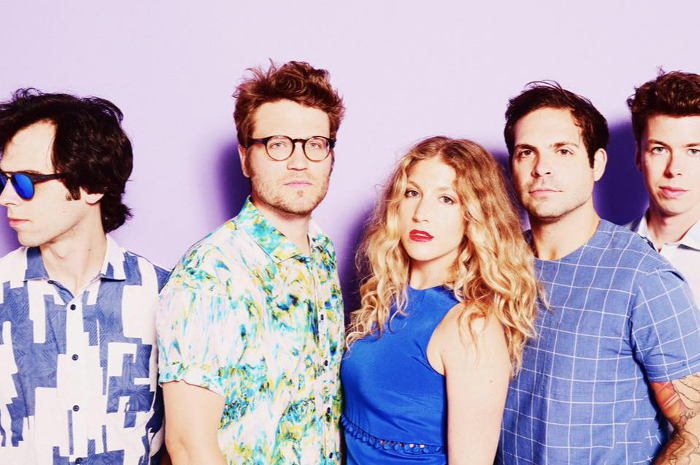 12 September Shows That Should Be On Your Radar

September is all about taking advantage of the diverse batch of shows hitting the Buffalo area all month long before it’s too cold to leave your house.

On Our Radar: First Ever Riverworks Brewfest

What better way to celebrate the summer season than with a huge party on the waterfront at the first ever Riverworks Brewfest! 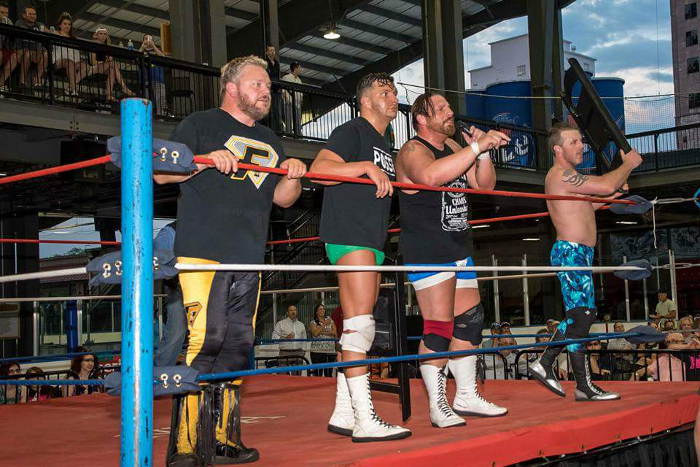 Why You Should Give Riverworks Professional Wrestling a Chance

Professional wrestling is absurd and over the top, visceral, easy to understand, and guilt-free – which makes it great entertainment at any level. 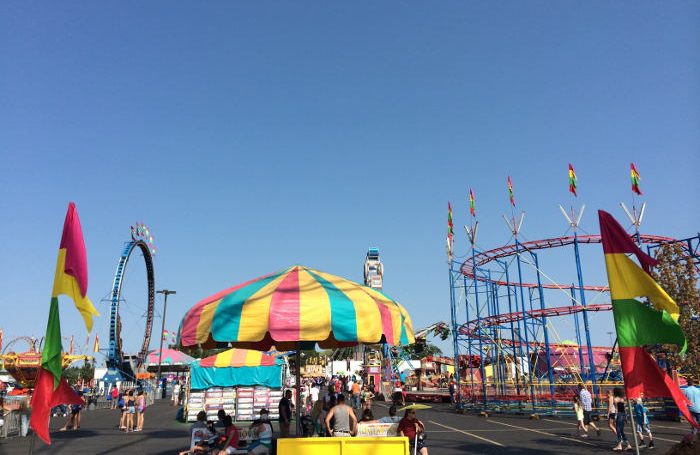 How to Do the Erie County Fair on a Budget 2016

Everyone knows you can drop a ton of money quick if you’re not careful at The Fair.

The Summer Psychic Fair at Marjim will have food trucks (yippee!) and psychic readers, Tarot readers, angel readers, astrologists spread around the facility.

On Our Radar: The Inaugural Nickel City Con

Get ready for celebs, comics, and Cosplay this month!