In a new live video series called Step Out Sneak Peek, we headed out to get a first look at Cereal Spot Buffalo. 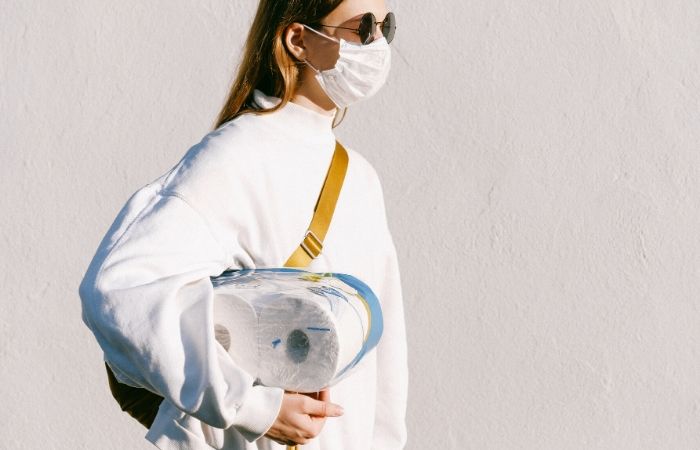 Vidler’s never ceases to amaze, for years it was toys and candy. Now it’s their sense of humor that’s captured my heart. 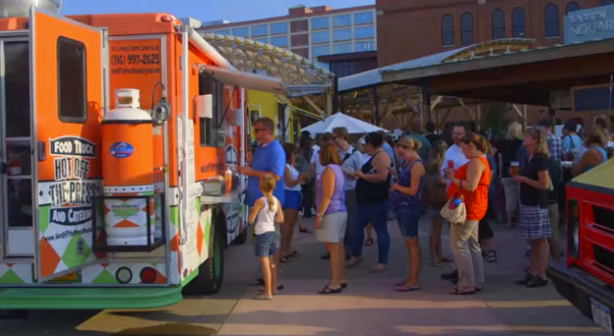 For Real TV explores Larkin Square, one of the most unique spaces in Western New York. 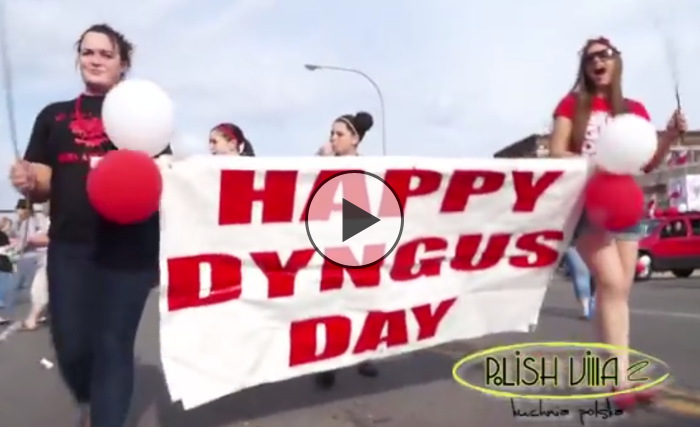 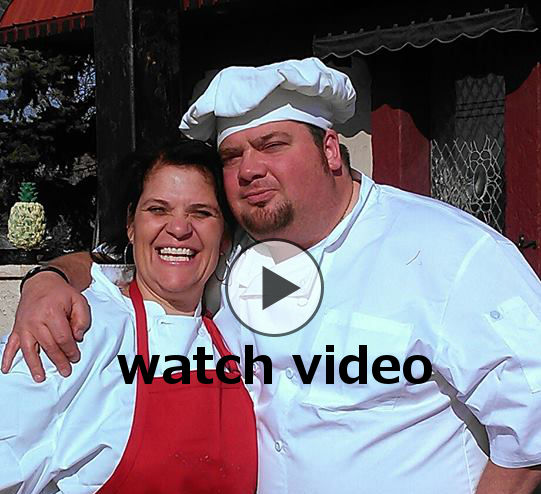 On the Monday after Easter the tradition of Dyngus Day is celebrated around the world, highlighted by foods that define the Polish culture. 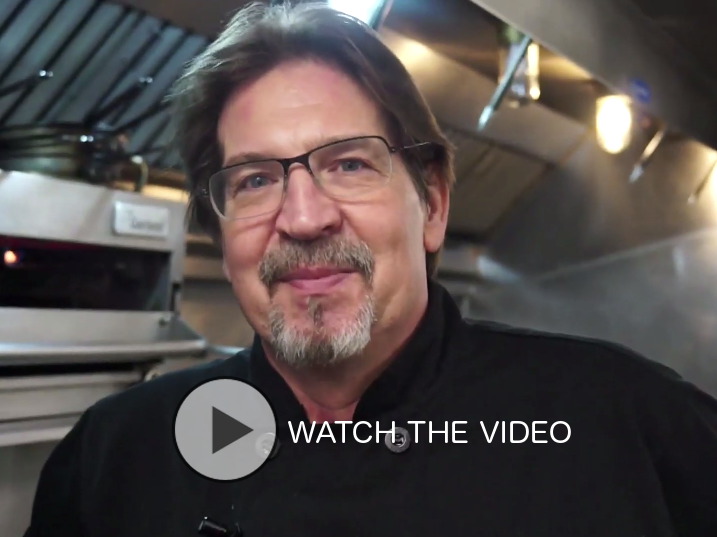 VIDEO: Mike A is the driving and creative force behind four of Buffalo’s most popular restaurants: Mike A’s at The Hotel Lafayette, The Sea Bar and Tappo 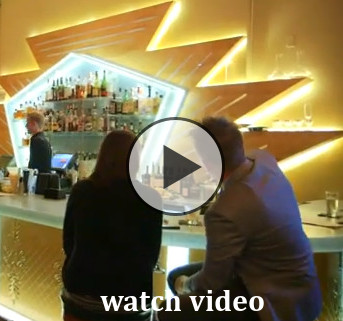 The 14th episode of Buffalo. For Real TV explores the Hotel @ Lafayette, a historical landmark that recently underwent a total restoration. Produced by Visit Buffalo Niagara and Paget Films. 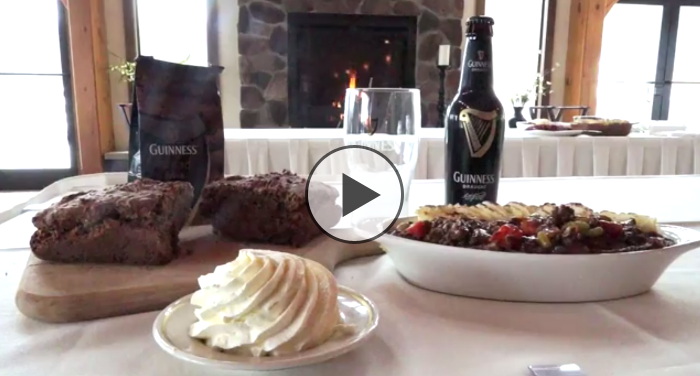 Picture yourself dining in a stunning timber lodge, set in the midst of a garden and water landscape, complete with island gazebo… 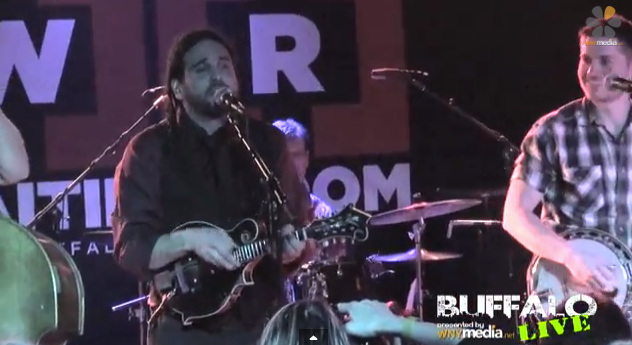 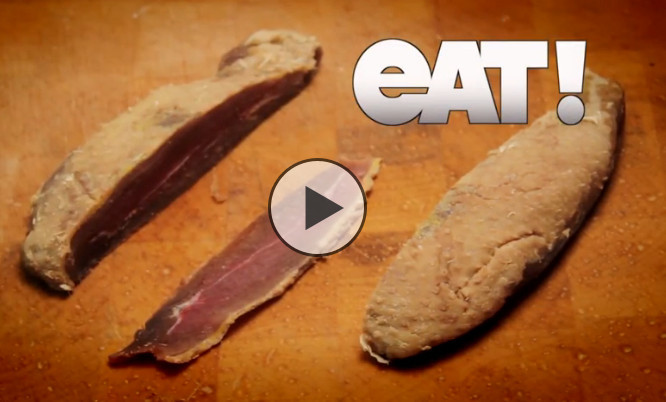 Lombardo’s Presents How to Duck Prosciutto

This video is a quick lesson in how to make your own Duck Prosciutto at home. 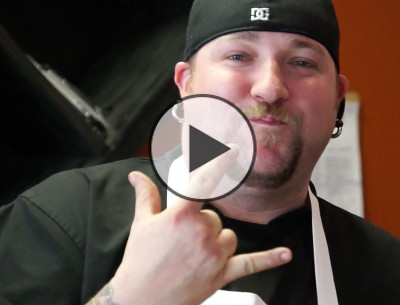 Richert Family Garage     Fun and food are the two abiding principles that seamlessly connect the Richert Family.  If their name is unfamiliar, you may recognize their business aliases, Torches, Smoke on the Water and The Garage Deli.  Richert Brothers, JJ,... 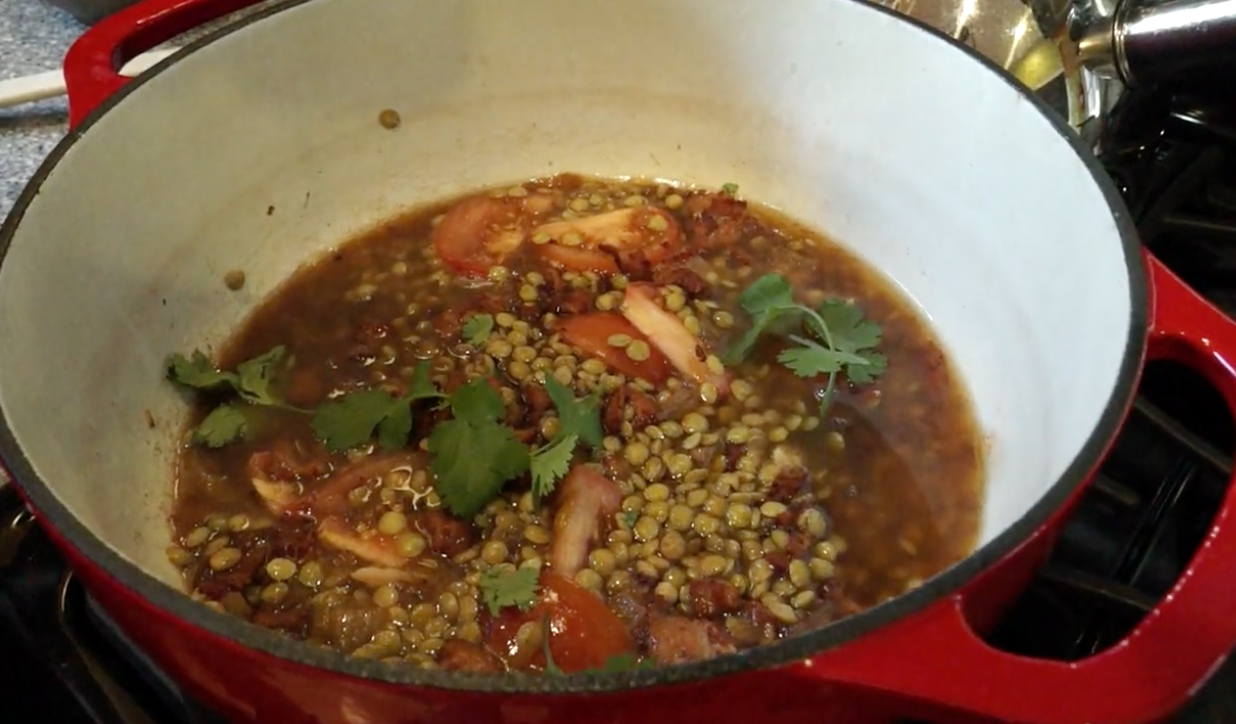 Laura Anhalt speaks softly and carries ancestral wisdom that has taken her far— as a chef, an educator, an author and a businesswoman. 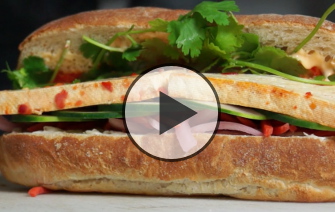 King of the Black Market

By Christina M. Abt
Christian Willmott and Michael Dimmer are co-owners of BMFT. They are as different in personality as burgers and bok choy… 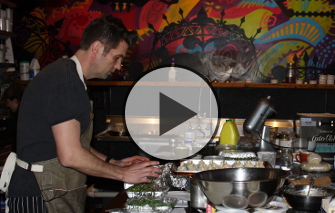 Martin Danilowicz does not have the title, “Chef”, preceding his name.  Nor did he season his cooking skills at a culinary institute.  Rather this food wizard’s talent for creating epicurean delights has evolved from his lifelong passion for food.  He is, quite...