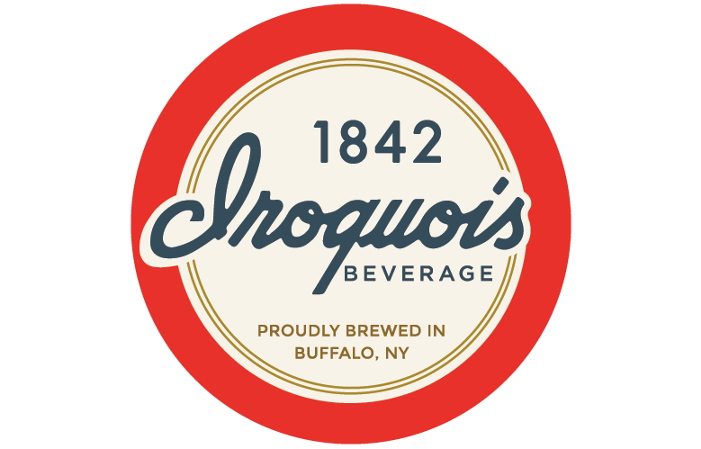 Since their inception in 2011, Community Beer Works have been as much about community as they have been beer. Aside from their efforts to Embeer Buffalo, the West Side brewery have personified Buffalo’s standing as ‘the city of good neighbors’ thanks to beer-fueled charity drives that have led to the donation of thousands of dollars to local philanthropies like Journey’s End Refugee Services of Buffalo and Gay and Lesbian Youth Services of WNY. Now they are looking forward to the future by digging through the past with a relaunch of Iroquois Beverage Co., a former titan of the beer industry in the Queen City.

The official relaunch of the iconic beer brand will take place Thursday, February 1 (5pm) at the Hotel Henry. This is a free event and is open to the public.

Iroquois began with a merge of two local breweries, Roos Cooperative and Ziegle Brewing Co. under the official name, Iroquois Brewing Company. After prohibition, Iroquois became a market leader in Buffalo, so much so that in 1952, it produced 500,000 barrels of beer and employed 550 men. At the time, 40% of all beer in Buffalo was Iroquois. A few years later in 1955, President William Weigel sold the business to International Brewers and in 1971 Iroquois closed for good due to their inability to compete with big name beer distributors.

Community Beer Works President Ethan Cox says that all of this first came about while he was researching for Buffalo Beer: The History of Brewing in the Nickel City, a book on the history of the brewing industry in Buffalo.

“When I was researching for the book that I co-wrote with Mike [Rizzo], through a mutual acquaintance I was introduced to a man named Bill Pottle, one of the heirs to the Iroquois brand,” Cox says. “He was a really great resource in terms of the book – he knew about the history of the brand and had some awesome artifacts. It was a cool acquaintanceship that turned into a friendship, and after some time, he proposed to me that he would be excited if we would be willing to bring the brand back and I said we would be happy to do that.”

“It’s taken some time as we had to get a point where we had the capacity to put a brand like this on the street and we are at that point now.”

While CBW will brew the beer, Cox explains that this is a full relaunch of the Iroquois Beverage Co. and that Iroquois will be its own standalone brand. The beer that will be available at the launch party will be a test batch, but Cox adds that it will be pretty close to the final product.

“It’s going to be something that we always have on,” he says. “We will really turn the spigot on when our new facility is open. There will be some differences in the beer moving forward, just because we will be making it on a much bigger scale. But this is close enough for people to get an idea of where we are heading with it when it full debuts in May.”

Cox explains that the new Iroquois beer will be brewed off of an entirely new recipe, since no original recipe for the beer could be found. “No one that I’m aware of could tell us exactly what the original recipe was like. And if you’re a brewer you know that there isn’t just one recipe and beer changes over time. And even if we did have that original recipe in hand, you can’t buy the same malt they were selling in the late 60’s and early 70’s, a lot of those hop varietals are not hop varietals that people want anymore and we also don’t know their yeast strain, So even if we had that recipe in hand it would have to be more of an inspiration than anything else. So given that, our feeling was that we should make a modern, clean, light American lager the way we would just like they did when they made theirs in the first place.”

He says that Iroquois will serve as something of a fifth core brand for CBW, though it will have its own feel with new and unique branding, logo and marketing. He’s hoping that Iroquois can serve as a bridge to craft beer for the everyday drinker, adding that Buffalo needs a beer like that. 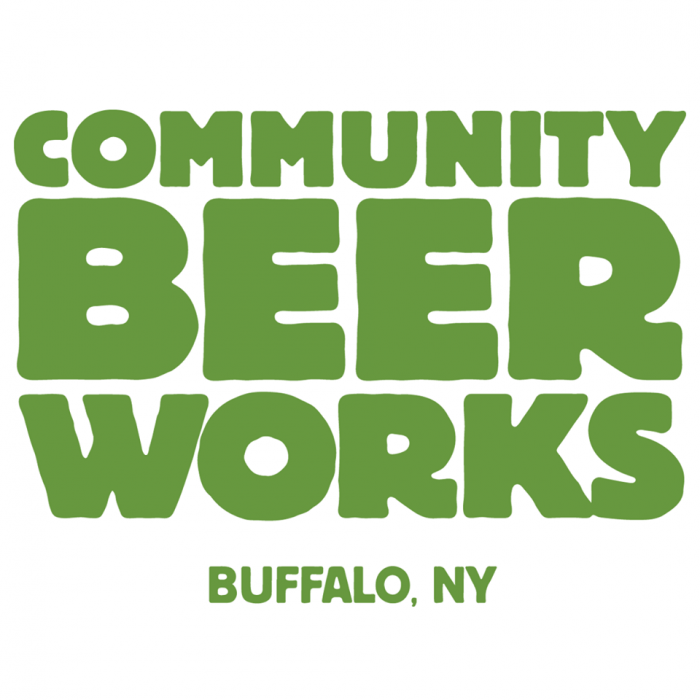 “We think that Iroquois is an iconic brand that will resonate with people,” he says. “I think the average drinker just likes beer and enjoying drinking it while they’re doing what it is that they are actually hobbyists about, whether that be having a beer while watching your sports team, having a beer while working on your car or having a beer while knitting. For the vast majority of people, the beer is not the focus of the beer drinking experience, it’s more an accessory.”

“I think we are putting out a brand that is going to have that level of approachability that will help bring people over to craft, one that is styled as a beer for people, an everyday, approachable beer for people. I think Buffalo needs a beer like that. I’m proud of all of the beer brands we have here. I think Big Ditch makes great beer, Resurgence is making good beer and Flying Bison makes good beer too, but I want Iroquois to be a bridge. It’s just a beer that is meant to be enjoyed while you do what you do.”

Future plans also call for Iroquois to be available in cans and test batches of the beer will be available around the city at a few retail accounts. After that, it will be a few months before the final version is ready. “This is a beer that people should be grabbing at their supermarkets, at their convenience stores and at their gas stations. This is that kind of beer. This is a drinking beer, this is a beer for people.”

You can find more information on Iroquois Beverage Co. at iribeer.com.