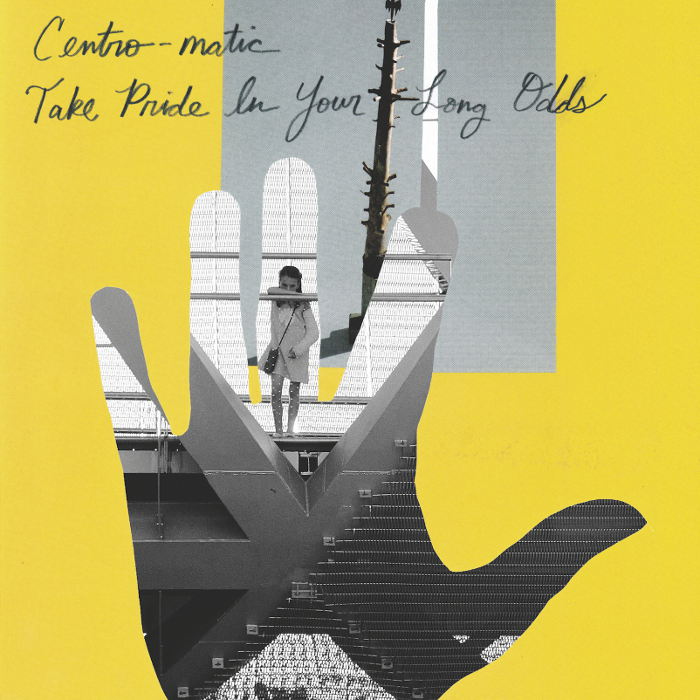 While a lot of national chains might bill themselves as a kind of 21st century Roadhouse, most people know that these joints are about as fake as the apple in their appletinis.

A true ‘roadhouse’ per se puts boogie-down blues music front and center and there’s no place that fits that description in Buffalo better than Sportsmen’s Tavern on Amherst Street.

On Sunday December 14, Sportsmen’s will be the perfect venue to host the Neil Young/Springsteen inspired Centro-matic, from Denton, Texas. Started in the mid 90s as a recording project for Will Johnson, then-drummer for the Denton band Funland, Centro-matic is currently on a farewell tour in support of their 11th album. The new LP, Take Pride in Your Long Odds, is the latest in a long line of the band’s highly-respected studio output and the final word on an extraordinary run.

“Will Johnson’s diesel-burning vocals still inflect gritty determination, especially on the slower ‘Every Mission’ and dreamy, reverbed ‘Anything Torn Out’,” The Austin Chronicle recently wrote about the album.

Those with their finger on the pulse of indie rock will also know Centro-matic’s Will Johnson from his ill-fated collaboration with the late Jason Molina, the tragic singer-songwriter who recorded under the names Songs:Ohia and the Magnolia Electric Co.

The Molina-Johnson collaboration produced just one album and came at a time when Molina began descending further and further into alcoholism. Although the pair had booked a tour to support their album, they had to cancel most of it due to Molina’s “health problems.”

Nevertheless, Johnson is more than just a footnote in the Jason Molina story, and it might be tempting to dismiss Centro-matic as clichéd blues rock. Yet, the band brings many changes and updates the standard formula. For example, “Salty Disciple”, the first single from the new album, brings a 90s-style riff with electronic flourishes – not exactly the same old spittoon-drippings, reheated and rehashed by other blues bands.

Opening the show will be Buffalo’s Roger Bryan and the Orphans, fronted by a local ‘salt of the Earth’ songwriter on his own ten-year run. The Orphans went through a line-up change last year with the departure of Matt Smith and the loss of a guitar player means more room for Roger’s hard-scratched singing to shine through.

Bring your boogie shoes and dance in front of the stage, or climb the stairs and get a bird’s-eye view of the bands from Sportsmen’s loft-style second floor.