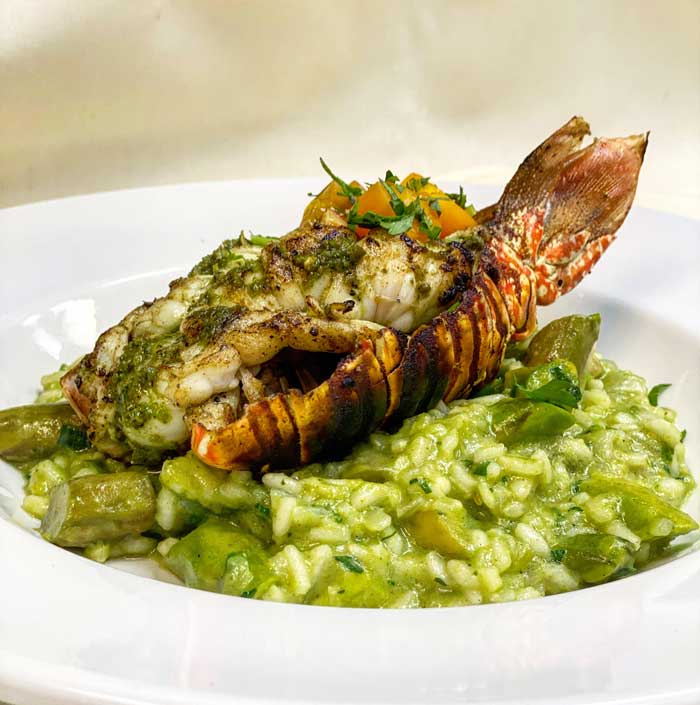 Salvatore’s is welcoming a new chef to their culinary team. Chef Eric Nessa has more than 25 years of experience in the culinary industry, and he’s known for his Mediterranean cuisine with Latin American influences.
Chef Nessa’s story started in a small family run eatery in Western Michigan, where he discovered his passion for the industry as a short order cook. He relocated to Buffalo in the early 1990s because he wanted to expand his horizons. 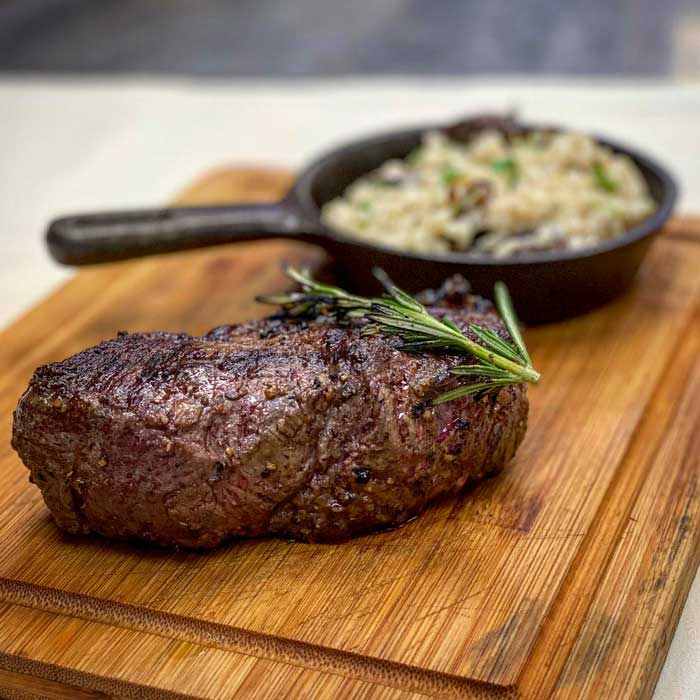 Over the years he’s worked at many popular eateries, including The Place, Siena Restaurant, The Roseland, and ZuZon. He has also participated in various causes and events including Nickel City Chef competitions and The Taste of the NFL.
But that’s not all. Chef Nessa joined Tempo Restaurant in 2005 where he thrived and rose from Sous Chef, to Chef de Cuisine, and then Executive Chef. He left Tempo in 2013 to become the Executive Chef at Buffalo Chophouse where he transformed a decade and half old menu. Then in 2015, he was asked to return to the helm of Tempo’s kitchen. 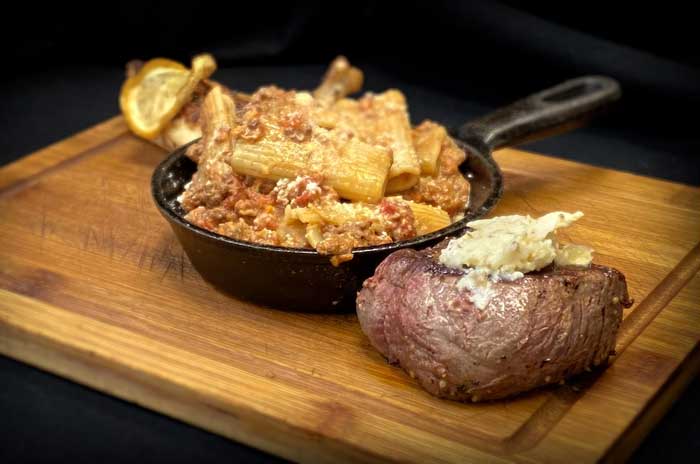 Chef Nessa recently joined the team at Salvatore’s in August of 2020, where he’ll be joining Chef John Pisarek and the rest of the culinary team. If Salvatore’s isn’t on your radar already, it’s time to add it because Chef Nessa always cooks to impress.

Along with the addition of Chef Nessa to the team, Salvatore’s is also excited to announce their Celebrate Sinatra night which will take place on Saturday, October 24, from 6-11pm. The evening will consist of a 6-course dinner in honor of Frank Sinatra and his favorite foods. The menu includes: an imported cheese plate, stuffed artichokes, arugula salad, bolognese, and a choice of chicken or veal milanese, finished with a lemon ricotta cheesecake. Dinner Music will be provided by Jack Civiletto. Tickets can be purchased here.