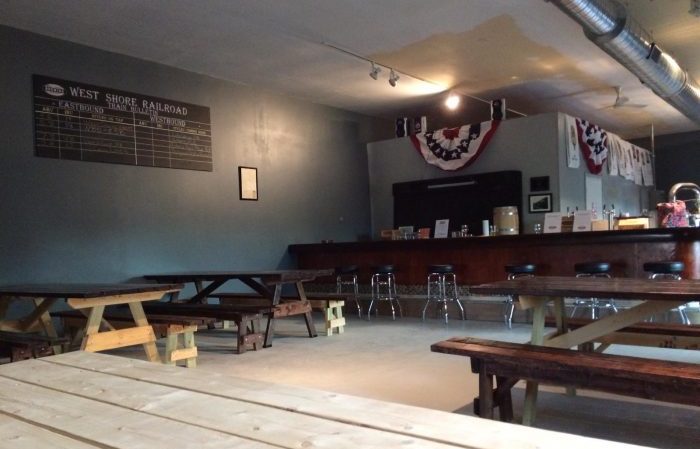 The doors of Clarence’s West Shore Brewing, located at 10995 Main Street, are now open. This nano-brewery’s hours are Thursday and Friday, 4-8pm, and Saturday, 12-6pm. They opened with two beers on tap, West Shore Wheat and NBB ESB, as well as a pair of beers from Victor’s VB Brewing, Canoe Lager and Coast to Coast IPA, the first time VB’s beers have been available in Western New York. 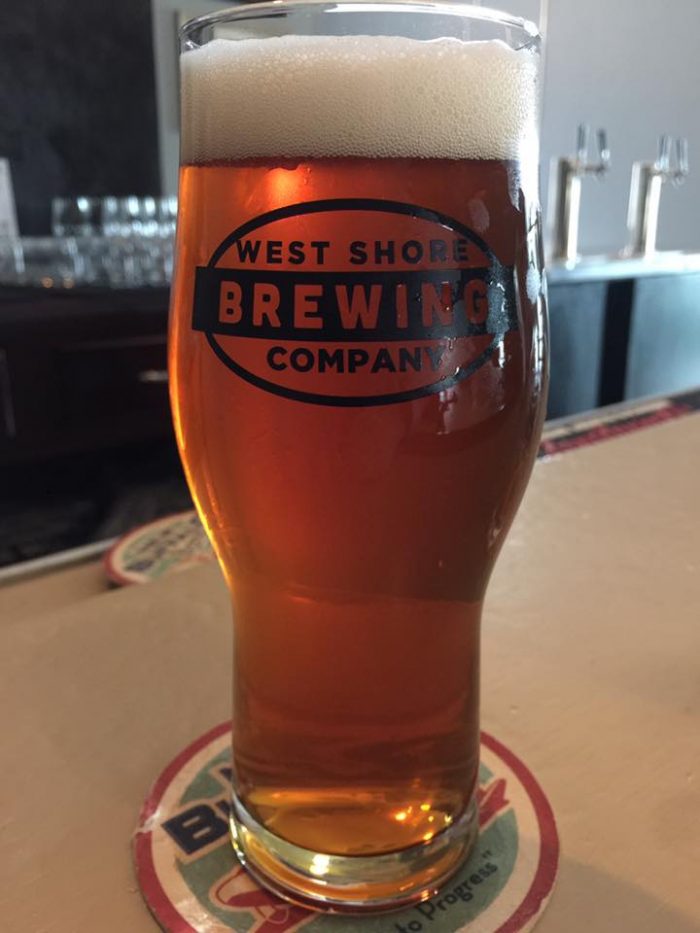 Owner Josh Dziomba says that plans are to add an IPA to the lineup in the coming weeks, as well as another pale ale, cream ale and experimental Dunkelweizen. Visit West Shore Brewing’s Facebook page for more info!