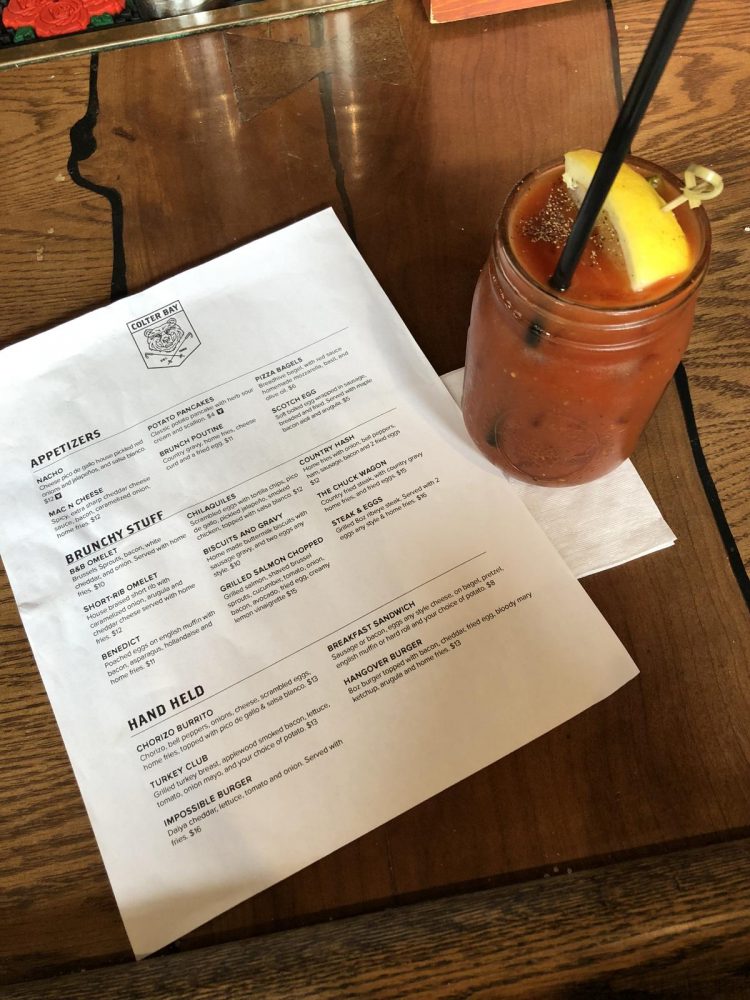 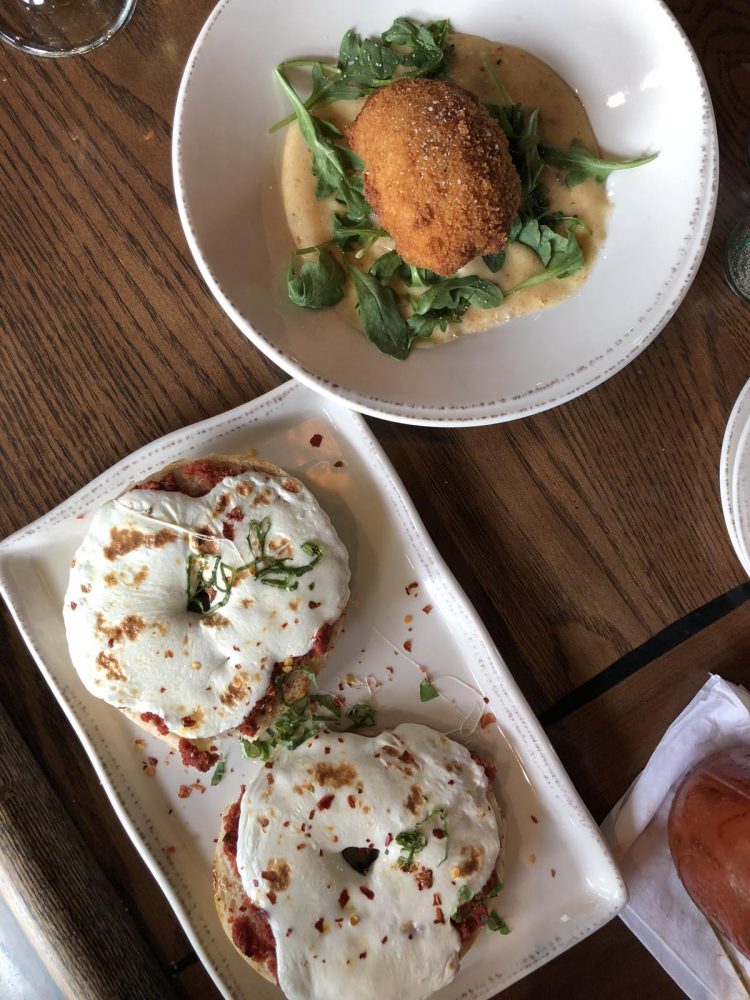 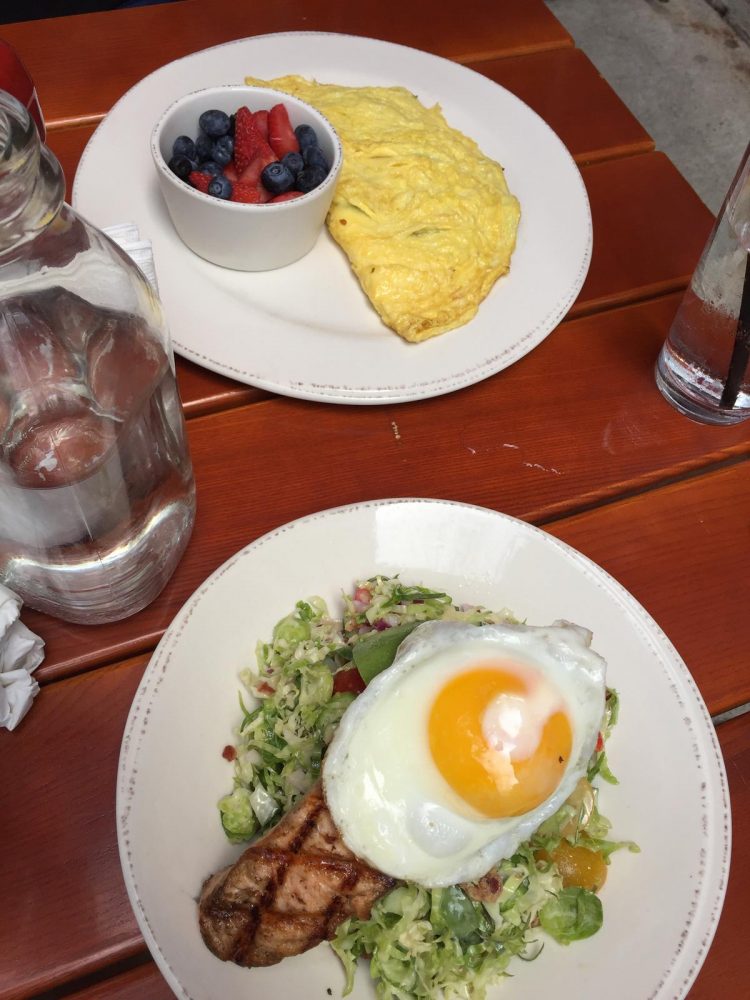 It’s crazy to visit a place that you had been a bunch of times and realize that so many folks never knew what it was like before its current state. Colter Bay is one of those places for me in Buffalo. I remember going to the “old” Colter Bay as a 21-year old with my college boyfriend, getting a few blue lights, and devouring a platter of nachos and a monte cristo. Before Shatzel Group took over (and before it started to become nothing more than a weekend watering hole) it didn’t seem as though it could recover under the same name.

Well, I was certainly wrong, and if you thought the same thing, so were you. Colter Bay is more aesthetically pleasing, more popular, and more delicious than it’s ever been. It’s a place for everyone to go, not just the early 20s weekend crowd that it was shortly before its prior closure. While I’m growing a little tired of every place opening with the same styles of pub fare, I respect the little details that will keep a place on my list when I’m thinking of somewhere to go eat any given day of the week. Insert *pizza bagel*. 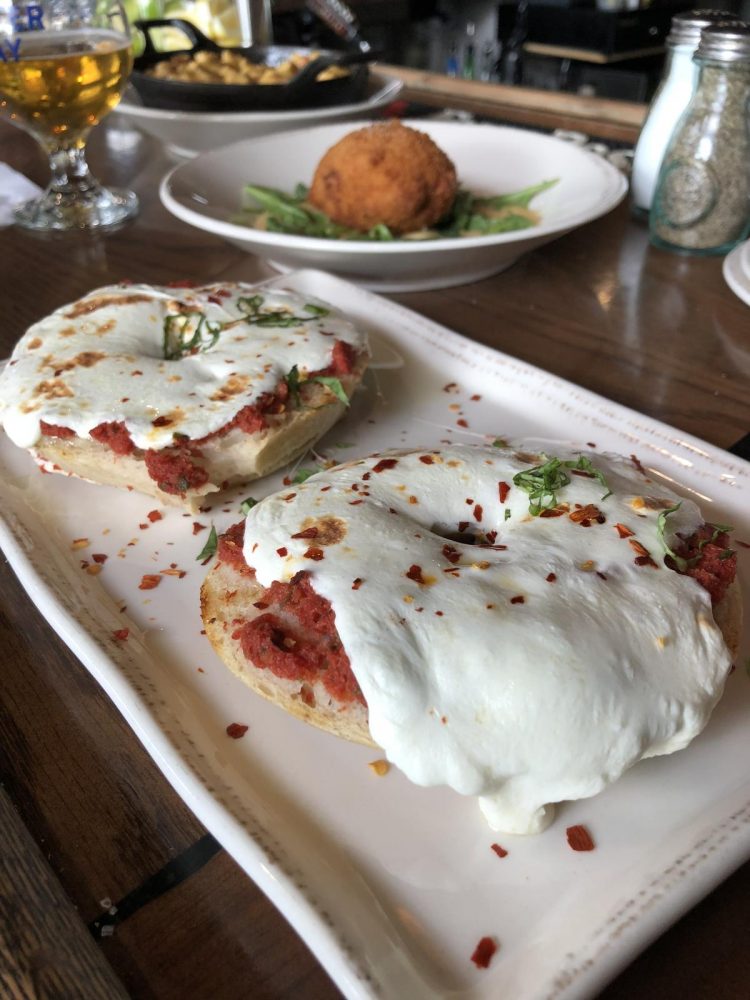 Yes, I said pizza bagel. And I know you were waiting for me to stop rambling and get to the point, so I begin. Colter Bay has a brunch menu that is split up into three sections – appetizers, brunchy stuff, and handheld. I’m a huge fan of appetizers, especially on a brunch menu, and I was also nursing a wedding hangover when I visited, so I went hard on the appetizers and got the mac n cheese, pizza bagels, and the scotch egg. 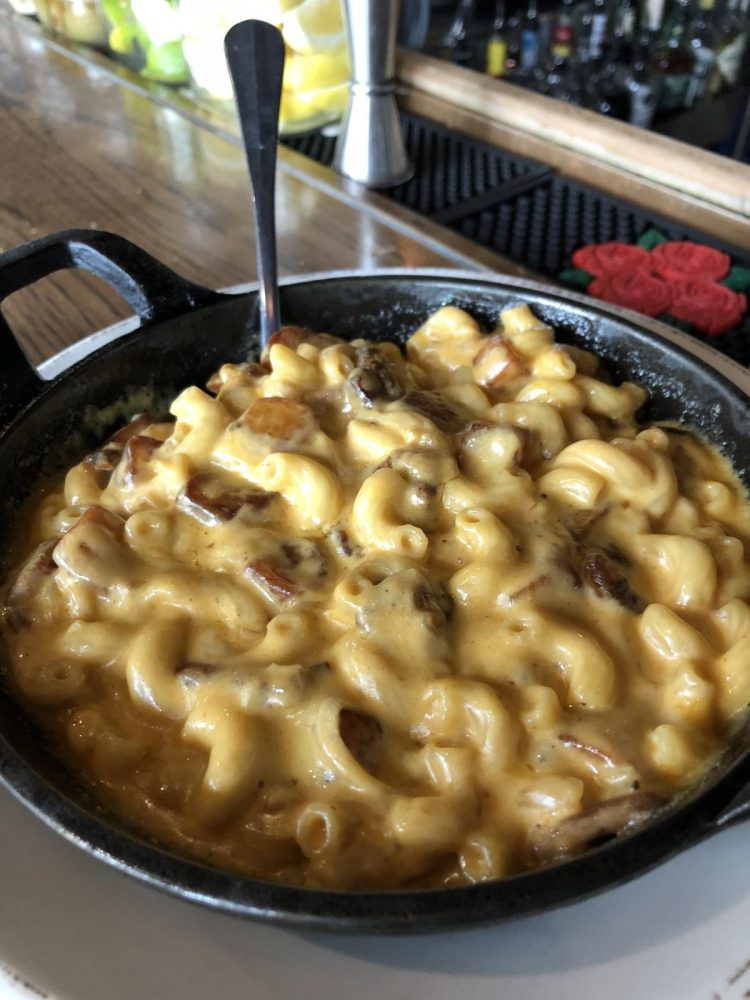 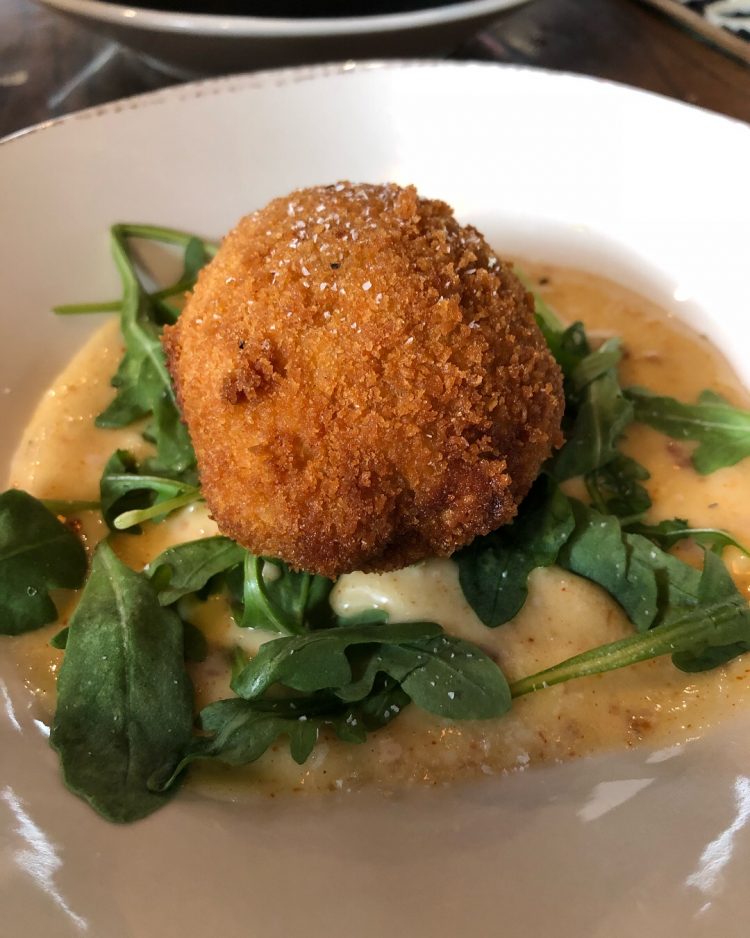 The mac n cheese is a mixture of spice, extra sharp cheddar cheese sauce, bacon, caramelized onion, and home fries. My dining partner thought it was a little too spicy but I thought it was just right, and loved the addition of homefries. The scotch egg was served with a maple bacon aioli and arugula, a balance of sweet and savory that lit my taste buds right up. The pizza bagel had a truly homemade feel – a Breadhive bagel topped with red sauce and housemade mozzarella, as well as basil and olive oil. 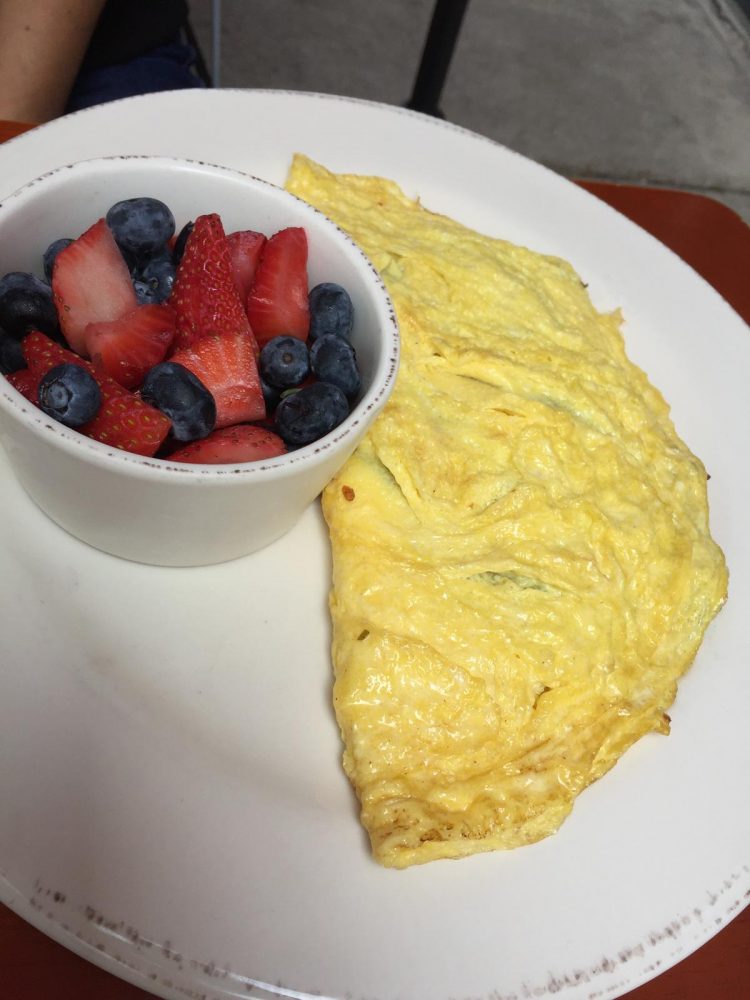 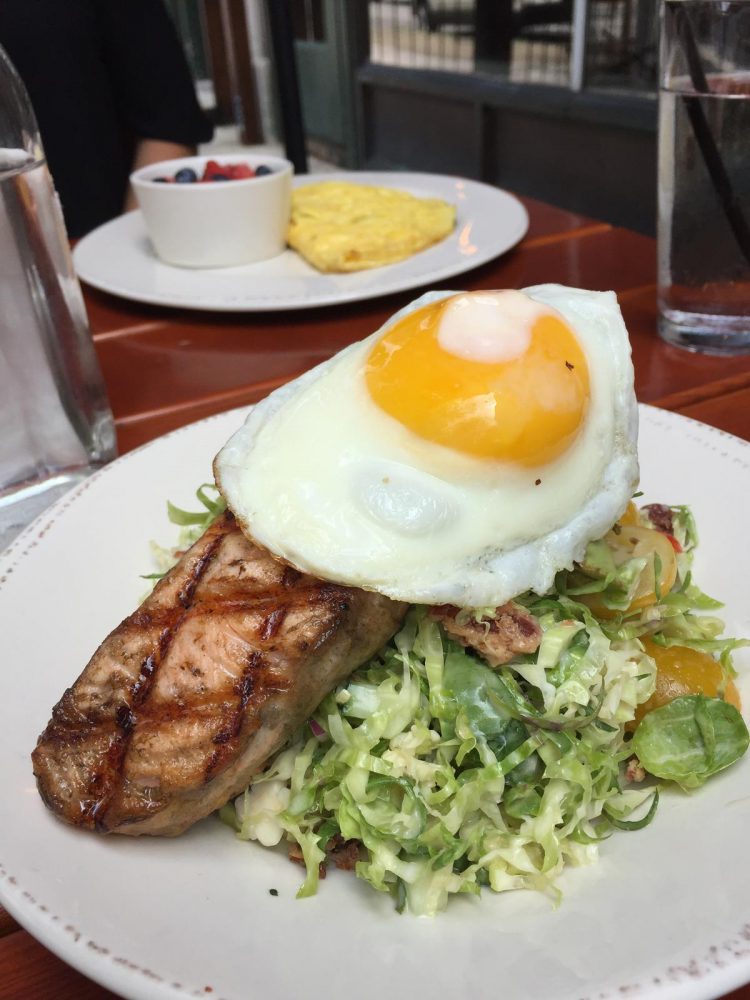 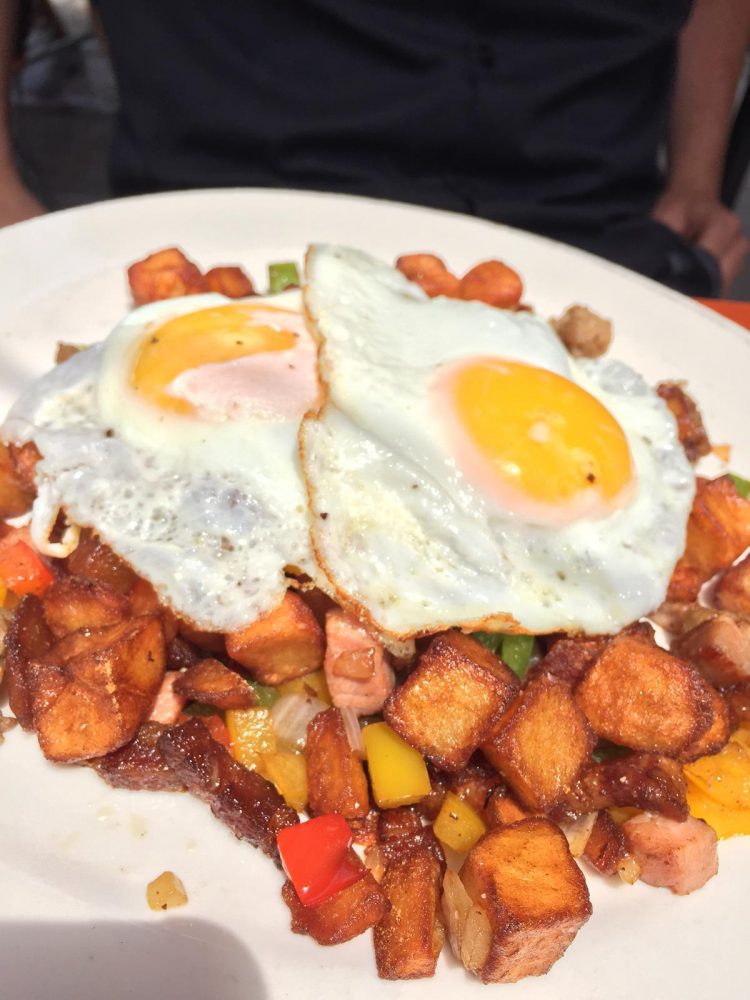 On a visit last summer, we indulged in some goods from the “brunchy stuff” section, namely the B&B omelet, the grilled salmon chopped salad and the country hash. The omelette was a good amount of thick, a good amount of grease with the bacon, and just enough cheese. The latter two were memorable, especially the country hash with ham, sausage and bacon. Talk about hearty AF. Wash it down with a refreshing cidermosa or a delicious bloody mary and you’ve got yourself one of the most filling brunches in town! 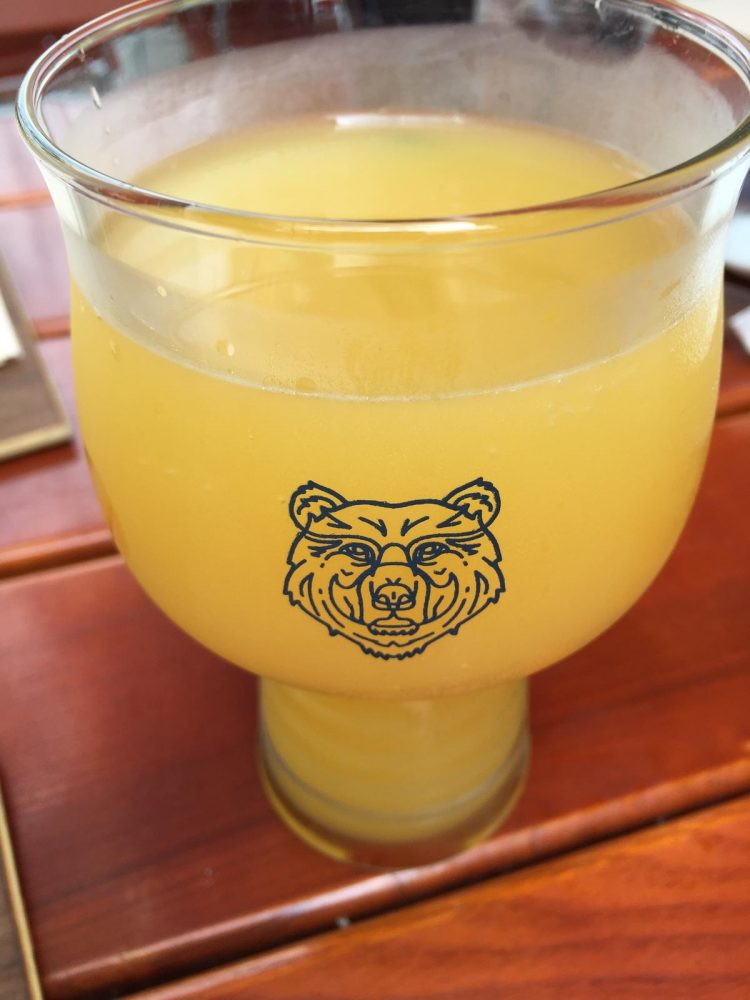 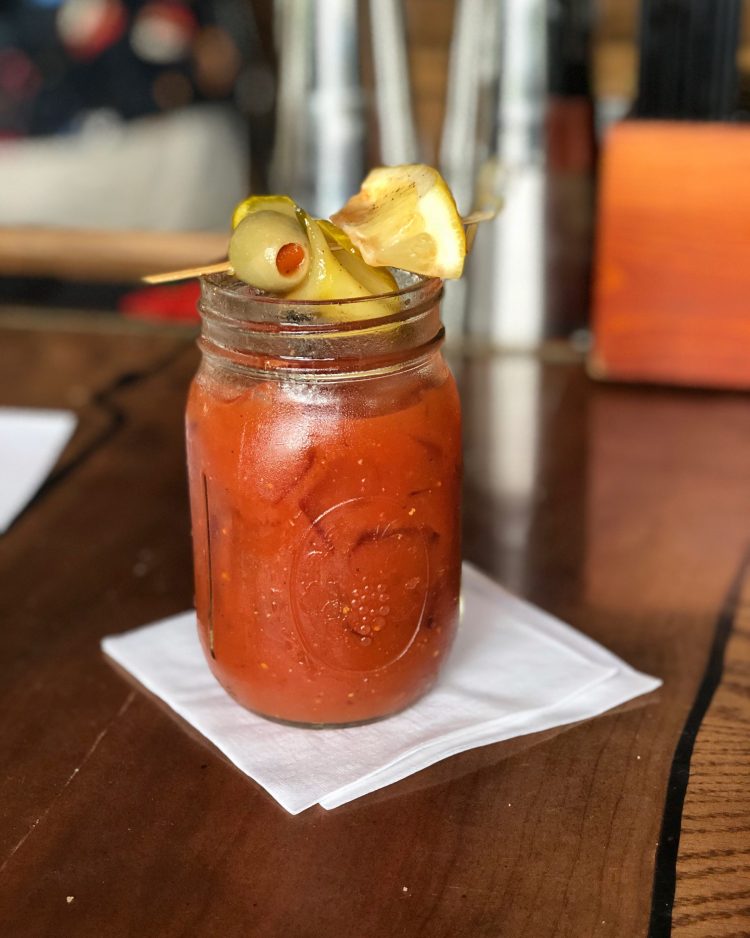