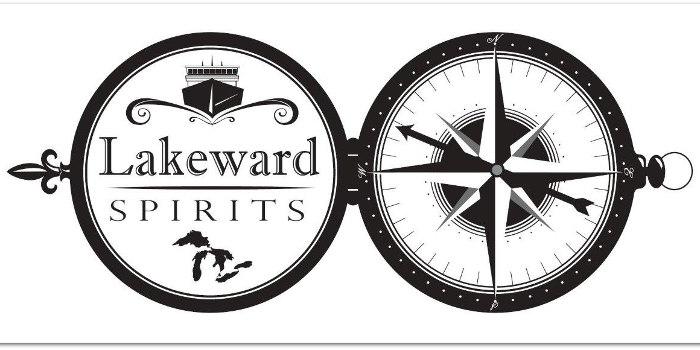 We recently heard that The Barrel Factory would be home to a new business called Queen City Malting, which will return the process of preparing grains, like barley, wheat, and oats, that can be used by breweries and distilleries to make beer and spirits to Buffalo. This week, The Barrel Factory has announced that a second alcohol related start up will open under their roof, and this time they’re making the hard stuff. See the press release regarding Lakeward Spirits below!

Lakeward Spirits to anchor The Barrel Factory in the Old First Ward!

Buffalo, NY – A new micro-distillery is coming to The Barrel Factory in Buffalo with the launching of Lakeward Spirits. The start-up will serve as an anchor business when it begins operations at the historic, 110-year old landmark currently undergoing a renaissance in the city’s Old First Ward. 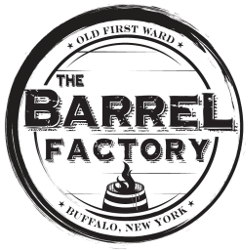 Lakeward Spirits will be the second resident business in The Barrel Factory, joining the recently announced start-up, Queen City Malting.  Bruce Mack, Treasurer of Lazarus Properties, which is redeveloping the historic factory building, is excited about the announcement.  “Lakeward Spirits represents a huge step forward in achieving our vision for The Barrel Factory,” he said.

Adam Bystran, Chief of Distillery Operations for Lakeward Spirits, noted,  “We’re excited to be a player in the re-birth of Buffalo’s Old First Ward, as well as in the growing brewing-distilling culture here. With a maltster in-house, whiskey lovers will be able to watch our process from grain to glass.”

In addition to Lakeward Spirits and Queen City Malting, Lazarus Properties is in talks with several breweries interested in expanding their operations and local presence.  The co-location of maltsters, distillers, and brewers in the same building will certainly make The Barrel Factory a destination for anyone interested in grain or in locally-produced beverages.  Discussions are also underway to sign additional artisans and local producers including a coffee roaster, cheese maker, special event caterer, and a perfumery.

Lazarus Properties closed on the property on July 11th, and has cleaned up the grounds and parking areas which were heavily overgrown. Roof repairs and other infrastructure improvements are now underway.  Build-out for the resident businesses will be commencing shortly.

In late August, Old First Ward artist Chris Kameck completed a nearly life-sized mural of an Erie Railroad steam locomotive on the outside of the historic structure.  Long known to locals as The Barrel Factory, the 45000 SF, multi-level brick structure housed the Quaker City Cooperage Company for many decades starting in 1903.

More information on The Barrel Factory is available on the building’s web site BarrelFactory.com  and its Facebook page.