After plans fell through in other parts of Western New York like Williamsville and Allentown, Steel Leaf Brewing Company have found a new home in West Seneca. They will serve as the first tenant at 555 Orchard Park Road at the former Funke Lawn Care site.

Tentative plans call for the renovation of the existing vacant building into a full restaurant and brewery with outdoor seating. They are hoping to have the project completed within one year. According to owner Jeff Pitts, they expect to renovate the building later this year. For more information on Steel Leaf, visit their Facebook.

This excerpt was originally published in a Buffalo Beer Buzz article on July 29, 2020 by Brian Campell. 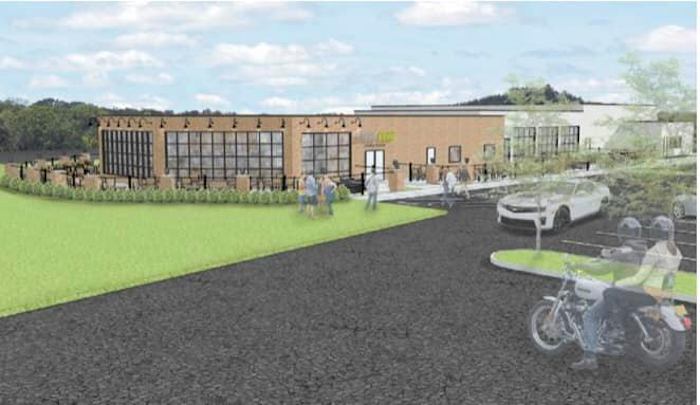 Pano’s Restaurant on Elmwood Avenue has been a Buffalo icon for over 35 years. Perfect for pretty much any meal including weekend…
.
Change Location
To find awesome listings near you!