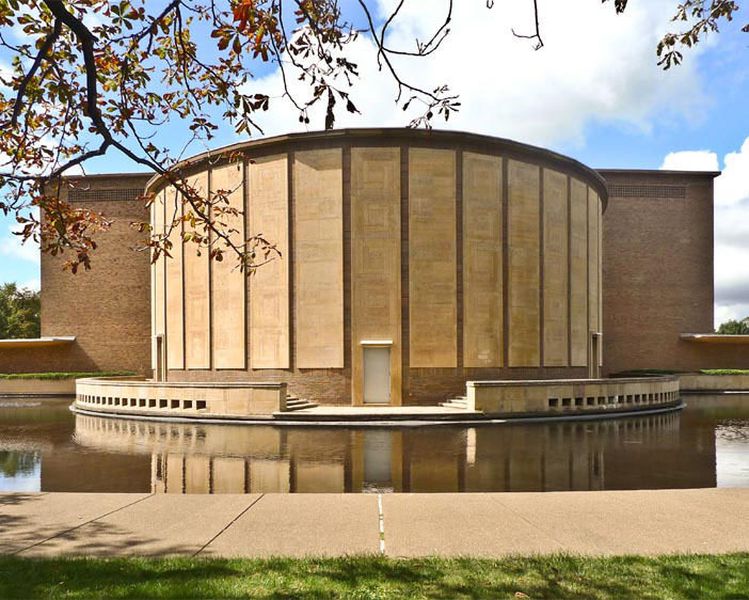 “It may seem unfair to single out an entire city, but … Buffalo is truly in a league of its own concerning late 19th and early 20th century architecture.”

Patrick Sisson, a writer for Curbed, covers all the beautiful architectural bucket list destinations across the United States. Virtually every one of the 80 featured architectural wonders were single points of interest…with the exception of Buffalo.  Sisson explains how architecture here in Buffalo “serves as both a safety net and growth engine” thanks to both modern and older buildings, sculptures, parks, and everything in between.

Buffalo is certainly catching the world’s attention, and it’s about damn time. Read more about what Curbed has to say about Buffalo as well as the other architectural wonders that made the list here.

Brittany is Canisius College student interning at Step Out Buffalo for the summer.
Find More ➭ Step Out College