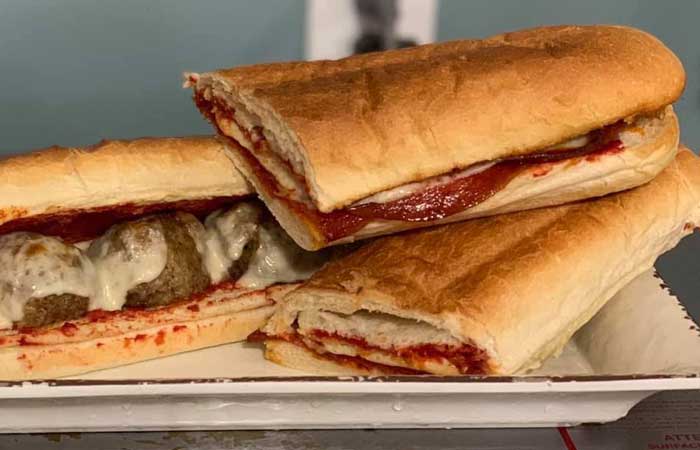 Deli O’s is a neighborhood favorite located close to Lake Erie Beach. They are known all around town for their subs. They have 30 different varieties of fresh meats and cheeses here. Their deli menu is full of options, including paninis, hot subs, cold subs, wraps, sandwiches, and more.

If you’re planning a get together with family and friends, local catering is always the move. This place caters for groups of all sizes.
From deli platters to prepared salads to mixed fruit and veggie platters to sub platters to baked goods, they have quite the selection here. They also have lunch meat packs. Check out what’s available here. 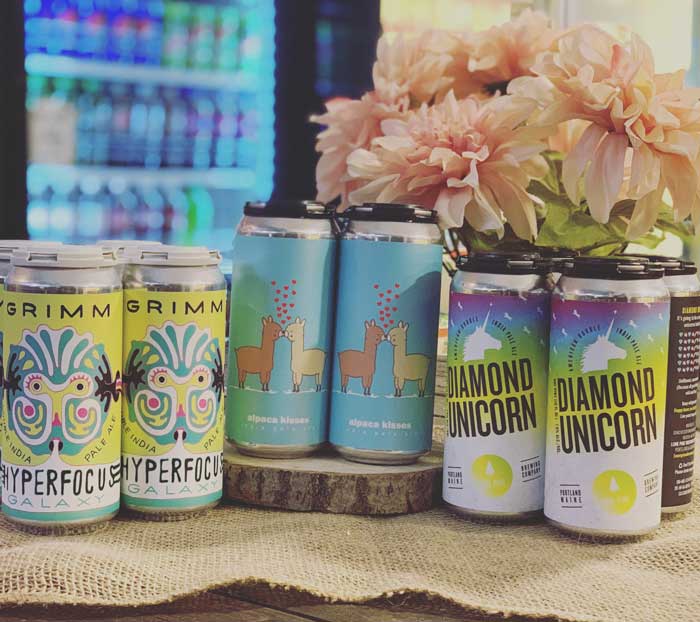 Rumor has it… this place has the largest (and coldest) beer cave in Angola on the Lake. They are constantly adding new beers to the Cave and even take customer requests.
You’ll find plenty of beers from Western New York and the Southern Tier as well as beers from around the U.S. Check out what’s on tap now. And yes, they have growlers.
If you’re looking for a local spot that’s fully stocked with local food and drink options, check out Deli O’s at Angola on the Lake.