Dinner + a Movie Extravaganza: Pairings for Every Day of the Weekend

April showers, April wind, and April clouds will be rolling through Buffalo this weekend making outdoor activities a little less appetizing. But, luckily, Buffalo’s cinemas will be showing an awesome selection of classic kid-friendly and not-so-kid-friendly films to keep you happily indoors. Every once in a while we all need a weekend of total relaxation; this is the weekend to do it.

For this first weekend in April, StepOut has put together a list of great films you can catch in theaters each day with a suggestion or two or three of where you can stop by for drinks, dinner, or brunch.

The Fly, released in 1958, stars Vincent Price as Andre Delambre, an ambitious scientist experimenting with teleportation. When Delambre enters his teleportation device himself to give it a whirl, a pesky little fly goes in with him. What happens next is pure 1950’s horror genius.

Before watching a classic 1950’s horror flick, it’s only appropriate to have a quintessential American meal at a local diner. Any of these restaurants will bring you all the eggs, sandwiches, and coffee you could need. 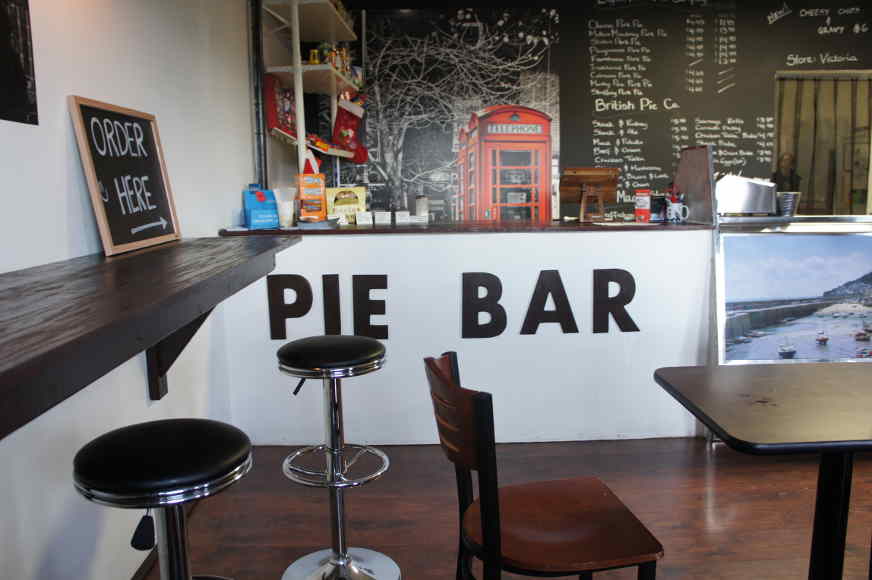 The Little Princess is the perfect film for any child who values their individuality and creativity. It’s perfect to introduce to your own children who might need a reminder that their personality, their stories, and their ideas are worthwhile and important (maybe some adults could use the boost, too!). In the film, Sara Crewe goes to a boarding school in New York after her father enlists to fight for the British army during World War II. She expects it will be wonderful, turns out she’s forced to live in the attic, subjected to plain old meanness by the headmistress. She encourages her roommate to imagine a better life, reminding herself along the way that she’s worthy, too.

Kids are notoriously picky about food so if you’re planning on taking them out to see The Little Princess, a classic British lunch should be (hopefully) kid-approved. Parker’s Proper Fish and Chips has reigned as Buffalo’s go-to proper British restaurant, but P. Moran’s opened a few weeks ago where Sweetness_7 used to be (the one by the Buffalo Zoo, not on Grant Street). Although it hasn’t gotten outstanding reviews on Yelp, trail-blazing Buffalonians should give the place a shot and let us know what they think/ 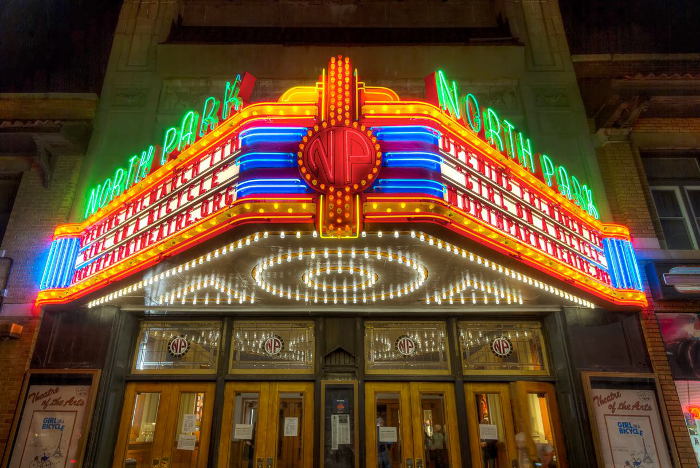 North Park Theatre is the place for Hayao Miyazaki fans to check out his little-known, underrated, or newly released films. This weekend you can see the deeply personal story of Porco Rosso. The film takes place in Italy in the era of fascism and tells of Marco, a bounty hunter whose head has been transformed into a pig. Expect seriously impressive aerial scenes as Marco soars through clouds, smoke, and wind in an open-air cockpit.

After Porco Rosso you should head out to lunch at any one of Buffalo’s wonderful Japanese restaurants for ramen, rolls, or fresh seafood.

Fans of live theater can rejoice because this weekend the Amherst Theatre is showing, straight from London, the National Theatre Live’s production of Martin McDonagh’s Hangmen. You’ll definitely recognize the actors including Harry played by David Morrissey (The Walking Dead and State of Play), Syd played by Andy Nyman (Peaky Blinders and Death at a Funeral), and Mooney played by Johnny Flynn. Harry is somewhat of a local celebrity, famous for his skills as a hangman. Alas, hanging has just been abolished in England. Everyone at the small pub in Oldham is eager to hear Harry’s reaction.

You could certainly take the restaurant suggestions from The Little Princess and apply them here, but it would also be fun to take yourself out to your favorite local pub. With so many new and wonderful restaurants and bars opening up all over the city, it’s important to remember those tried-and-true Buffalo classics. Like the men in Hangmen, we should all have that one pub we can return to again and again for cheap drinks, good friends, and a game of darts or two. We’ve provided some suggestions, but we all have our own neighborhood bar we love.