Dr. Kramer Can Help You Obtain a Medical Marijuana License in WNY 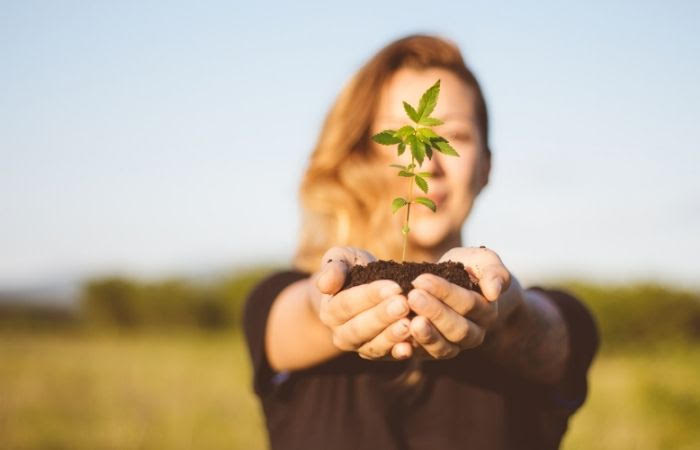 This is a big category, particularly because the definition of chronic pain is so subjective. Many Western New Yorkers suffer from this condition, but either have learned to deal with the pain or mitigate it with other medicines/treatment methods. Chronic pain can apply to everything from back aches from bending over as a mechanic or plumber, an old sports injury that continues to flare up, or even the discomfort from your joints if you suffer from arthritis. This particular medical condition is the most common ailment that medical marijuana license holders qualify for, which makes sense since this is one of the most common medical conditions that all Americans suffer from.

According to the Migraine Research Foundation nearly one in four U.S. households includes someone who suffers from migraines, with an astounding 18% of American women suffering from this neurological condition. Migraines actually fall into the ‘chronic pain’ category of medical conditions that qualify to get a medical marijuana license, but most Western New Yorkers don’t realize that migraines in themselves qualify for a license due to the fact it’s so common in the population. Migraine sufferers use medical marijuana often to battle migraines during their onset, as well as a preventative measure to ensure migraine triggers do not bring about an attack.

Post-traumatic stress disorder, or PTSD, affects 8% of the adult population in the United States. What’s really tragic is that those who suffer from it often do not seek treatment for this condition since they are unaware that they have it, or choose not to seek treatment due to the public stigma behind PTSD.
Recently, COVID-19 and the disruptive global events that have followed in its wake has left many suffering from PTSD (whether it’s a loss of a loved one, a job, or the macabre nature of global events following it). Many studies have shown that medical marijuana has been an effective way of treating symptoms of PTSD when normal routes of treatment are shown to be ineffective.

This is a common disease that unfortunately affects around 20% of American women of childbearing age. Considered to be in the ‘chronic pain’ category of qualifications to obtain a medical marijuana license, cannabis has been utilized to treat the pain associated with endometriosis. In fact, it has been so effective that new clinical trials have begun in Spain to further research the impact cannabis can have in alleviating symptoms of this condition.

IBS has become a fairly common medical condition in America with almost 15% of the US population being affected. Those who suffer from IBS are qualified to get a license in New York, and medical marijuana can be used to treat a variety of symptoms associated with IBS.

Get a License Today

If you believe you suffer from chronic pain, or any of the other medical conditions mentioned above,  book an appointment with Dr. Kramer to explore your options.