Published on June 28, 2021
This article is a paid promotion by one of our advertisers. With these paid articles our goal is to share valuable information with our readers that we think you’ll find useful and interesting.

History was made in September of 1901. All eyes were on Buffalo for what became one of the most pivotal moments in our nation’s history.

This open-air motor tour of Buffalo will weave its way through the streets of North Buffalo, the Elmwood Village, and downtown Buffalo, while sharing the story from the time when President McKinley was shot at the Pan American Exposition through the swearing in of Theodore Roosevelt.

On this tour, you’ll learn all about the anarchist who mortally wounded McKinley, and even see the actual spot where the shots were fired. You’ll discover why McKinley was operated on at the Pan-Am Hospital, who was supposed to perform the surgery, and who actually did.

From there, you’ll see where McKinley stayed and follow the path Vice President Roosevelt took from the Terrace Street train station to the Ansley Wilcox home at 641 Delaware Avenue where he took the oath on Saturday, September 14.

Tickets are available for tours on July 6, August 3, September 7, and October 5. When you arrive, you’ll get to see an exclusive video featuring rare historic images of the Pan-American Exposition followed by a 90-minute bus tour beginning at 6:30 p.m.

This tour is $30 per person. TR Inaugural Site members only pay $25. Your ticket includes parking at the TR Site, a “Guide to the Pan-Am Grounds” and half-price admission for two to take a guided tour of the historic house museum at a later date.

Reservations are required and seating is limited. Seats on the upper deck will be filled first, and once that’s full they will start seating the lower deck. 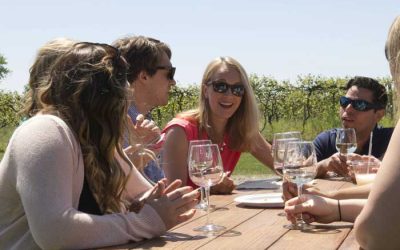 Plan Your Craft Beverage Tour of the Chautauqua-Lake Erie Region

Photo courtesy of Chautauqua County Visitors Bureau Is there anything better than Fall in Western New York?  For many reasons, autumn might just be the superior season in Buffalo— but more importantly, it’s the absolute perfect time to tour all of the incredible... 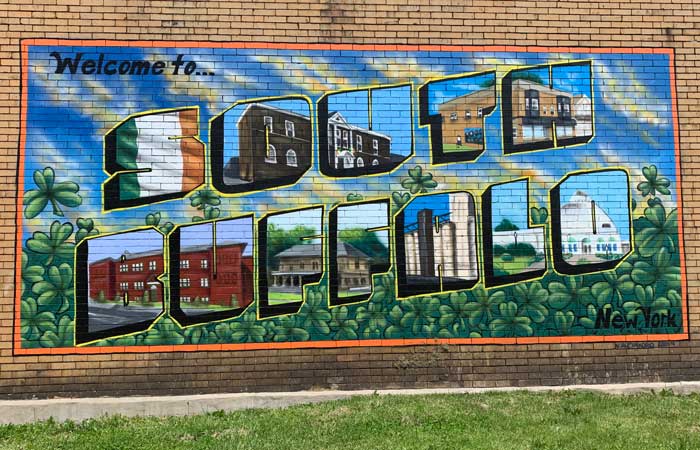 South Buffalo Mural / Photo x Emily Malkowski During the lonely times that were the spring of 2020, we put together a Tour By Car Series to help Western New Yorkers step out safely. While those very isolated days are behind us, there are still plenty of reasons one... 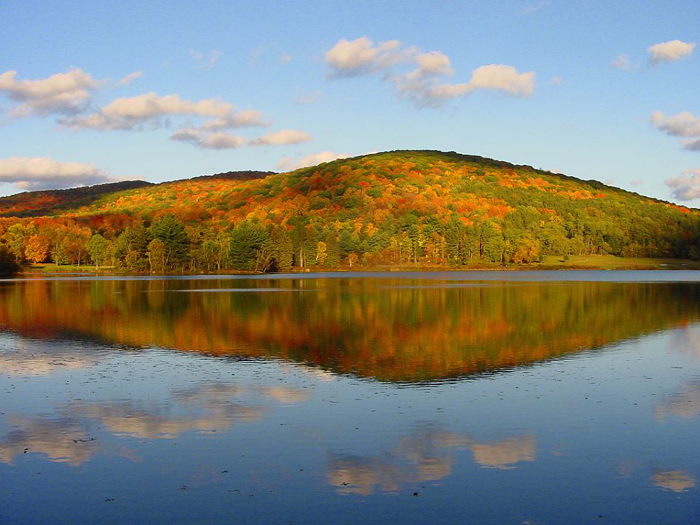 Niagara-On-The-Lake / Photo by Lauren Spoth Fall has fallen upon us and it’s slowly but surely becoming everything your pumpkin-spiced dreams are made of. Western New York is consistently rated one of the best places in the United States to view the changing autumn...