Culture & Arts, Things to Do 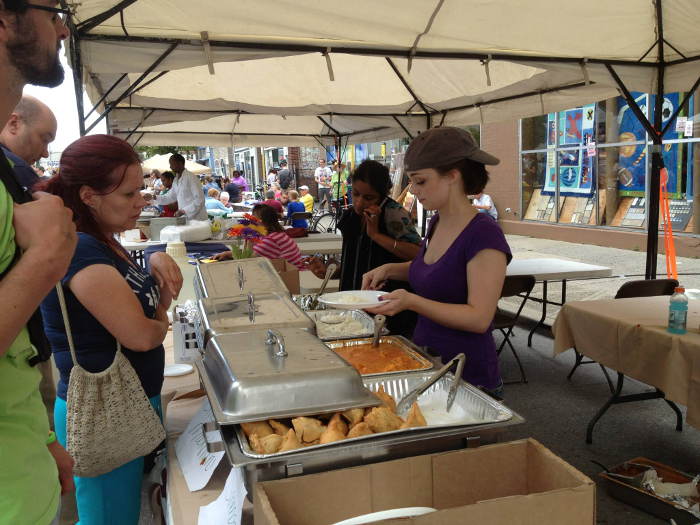 Jewel of India / Photo from Taste of Diversity Festival’s Facebook

Ask someone about Buffalo’s immigrant history and you’ll probably get tales of Irish dock workers at the Inner Harbor or Polish food vendors at the Broadway Market. However, several waves of immigrants have washed over Western New York in more recent decades and many of them are finding a home on Buffalo’s West Side.

Started in 2003, the annual Taste of Diversity festival sets up on Grant Street each June to celebrate the more recent groups of immigrants to Buffalo, particularly those coming from Southeast Asia and Africa. Over the past dozen years, the festival also has expanded in parallel with the revitalization of Grant Street, which now has a thriving business district centered on the intersection of Grant and Lafayette – where the festival is being held. 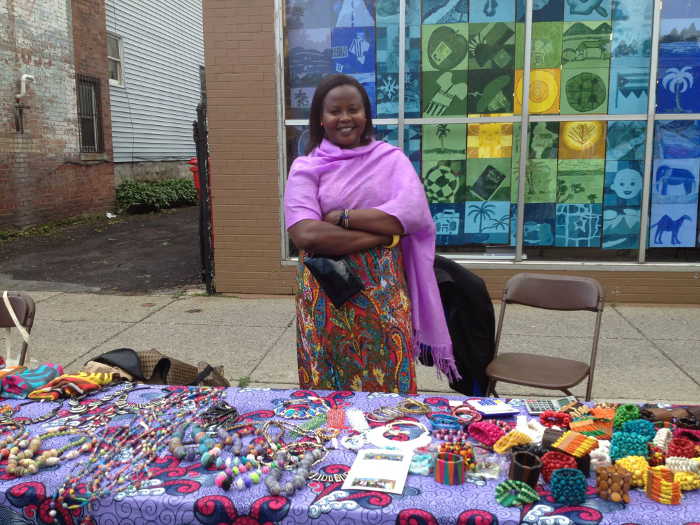 “It’s a really different festival compared to some of the other festivals – very laid back. It’s really fun,” said festival organizer Jen Silverman-Van Treese. “There’s music, we have a performer who does salsa lessons, there’s a demo stage where you can take a yoga class; we have a lot of things going on throughout the day.”

Those already familiar with the food scene on the West Side will see many familiar faces – including a number of vendors from the West Side Bazaar. Pure Peru, Abyssinia Ethiopian Cuisine, Boulivone Serixay (Laotian Food and bubble tea), Lucy Ethiopian and Taste of Puerto Rico are all scheduled to serve food. 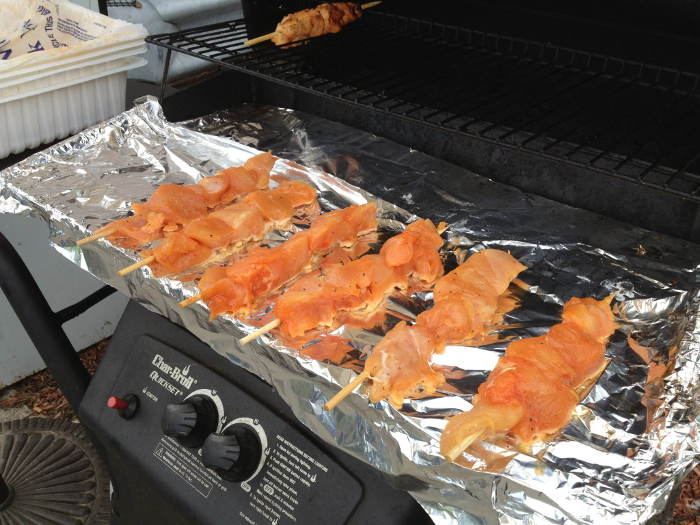 In addition to the food, the Taste of Diversity Festival is also featuring a number of dance and musical performances. African, Colombian, Bollywood, Hip Hop and Latin American dance styles will all be represented throughout the day. The festival will also feature musical performances from Pulse (Bachata & Salsa), VOLVER (Brazilian & Cumbia) and Jericho Road (Rock & Jazz).

For those wanting to take away more than just a unique cultural experience from the festival, a demonstration stage will feature yoga, zumba, tango and salsa instruction. 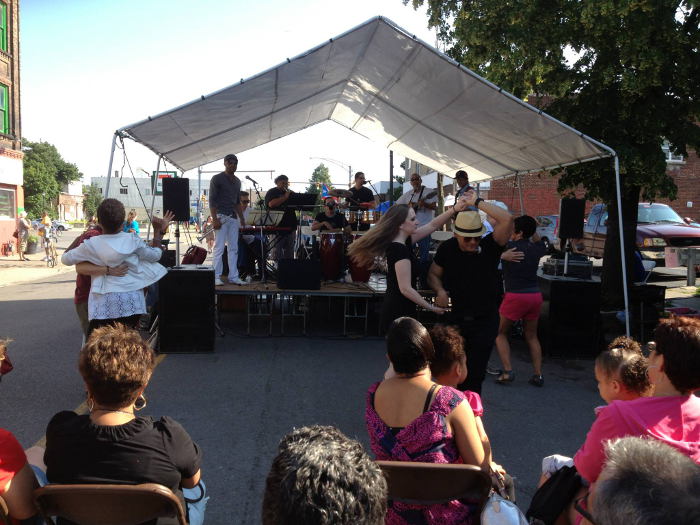 Silverman-Van Treese told me the festival has grown substantially from food cooked out of people’s homes to a full-on festival complete with official sponsors. Both Tops and the Buffalo State Community Academic Center are sponsoring a Family Fun Zone with numerous kids’ activities. Community Beer Works will (hopefully) be christening the Taste of Diversity as an “official” outdoor Buffalo event by setting up a beer tent. 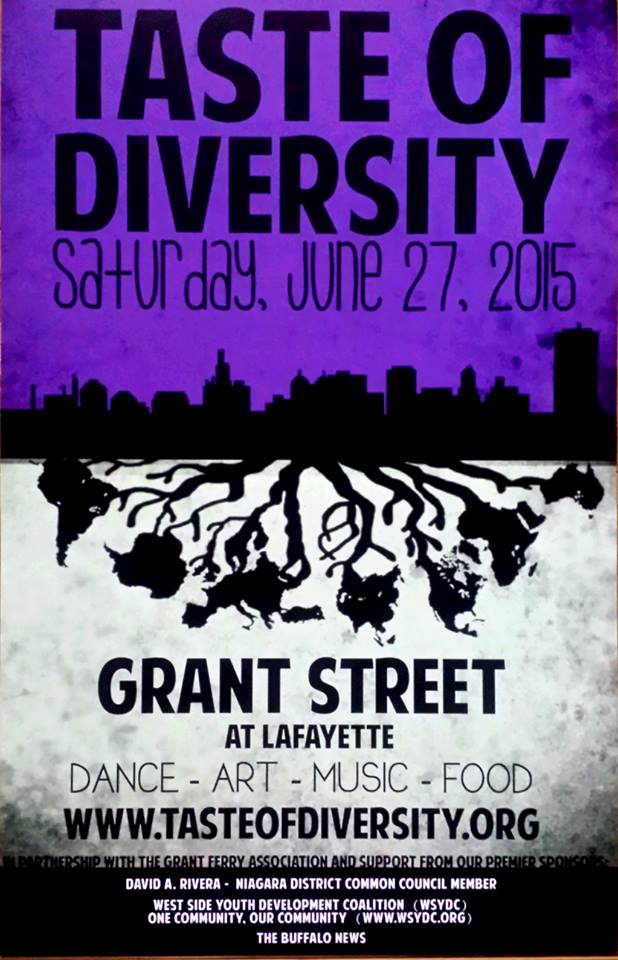 For those looking for a more grass-roots festival experience, the third annual Burmese Water Festival is being held just down the street from the Taste of Diversity.

A Buddhist festival called Thingyan held to recognize the Burmese New Year, the Burmese Water Festival features traditional food, music, dress and performances. Festival organizer Ze Swe told me that the celebration was moved to June because of the risk of inclement Buffalo weather.

“Traditionally, we believe water can wash away the sins from the past,” Swe said. “On that day (of the Water Festival), we do a lot of celebrating, offering food and releasing of birds and fish.”

Swe said the Water Festival is designed to welcome people from all ethnic backgrounds and he said this year’s festival will be even bigger than the last two years.

“Burma has a lot of diversity too – a lot of ethnic people,” he said. “So, we try to get all ethnic people to participate in the event. This one of our aims.”