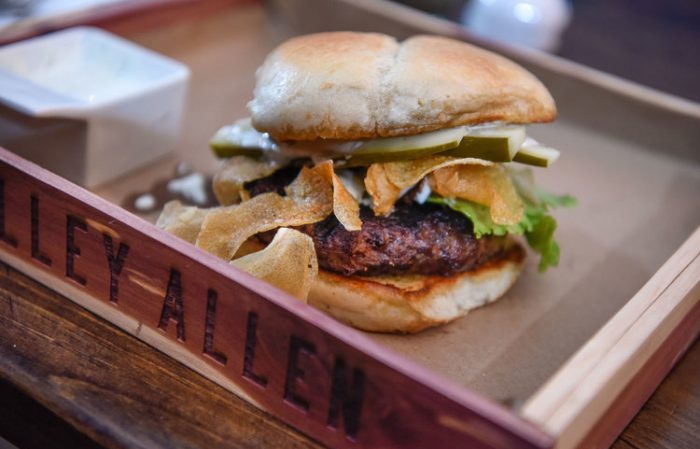 If reading about a beloved local restaurant closing makes you angry, try reading about one and then driving past Red Lobster on a Sunday night.
With so many great locally-owned restaurants out there, it’s absolute madness that local chain restaurants thrive, while mom-and-pop shops are shuttered on the reg.

Falley Allen is the perfect example of a place that should be cutting down chain restaurants at the knees. It’s a sleek, contemporary, bright, vibrant, clean, positive, and fun place serving moderately priced, down-the-middle American fare.
Part gastropub, part sports bar, Falley Allen really has something for everyone, a feat that isn’t easy to pull off. It has just enough going on in the kitchen to keep foodies happy, while not scaring away grandma with a menu full of ingredients that sound like they are straight outta Hogwarts. 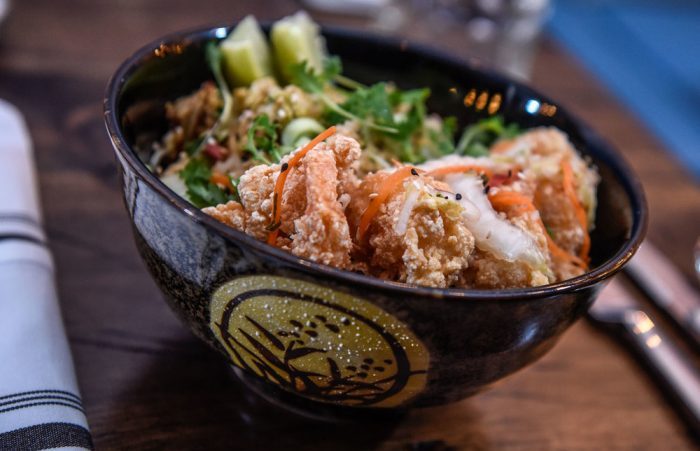 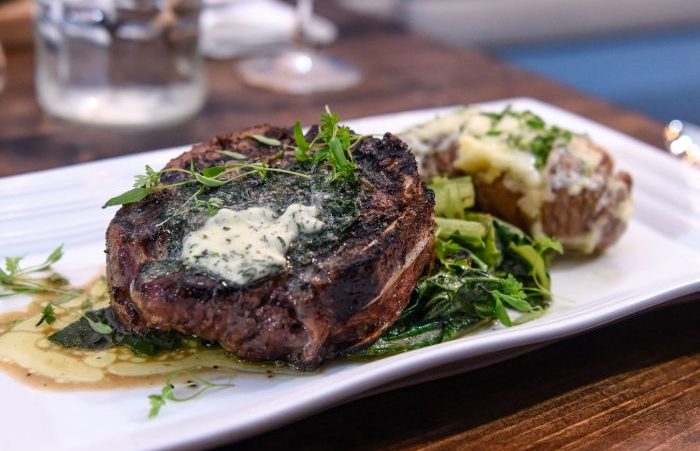 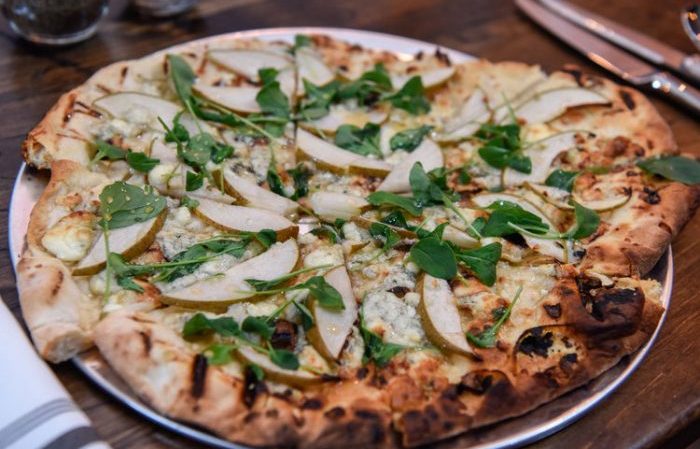 Before opening their doors, the owners of Falley Allen found themselves caught up in the on-going debate over bar closing times in Erie County. The district councilmember, David A. Franczyk, had been urging Falley’s owners to set a weekend closing time earlier than the standard 4 a.m.
Head chef and co-owner Chris Daigler (previously of Encore, other partners include Joe Gugino of Encore, Christopher Baker, and Vito Nicolosi) told me he realized the councilman was acting on behalf of concerned residents and probably didn’t want to get angry phone calls after another late-night bar opened its doors.

“My point is,” Daigler said, “if we closed at 2 a.m. or 2:30 a.m., and say we had 70 to 80 people here on a Friday night, and people are accustomed to bars closing at 4 a.m., what’s going to happen when 70 people have to be rushed out on Allen Street?
“So we had three separate meetings with him, and then we went in front of the council. All the council members actually voted against him and we were granted the 4 o’clock closing time.” 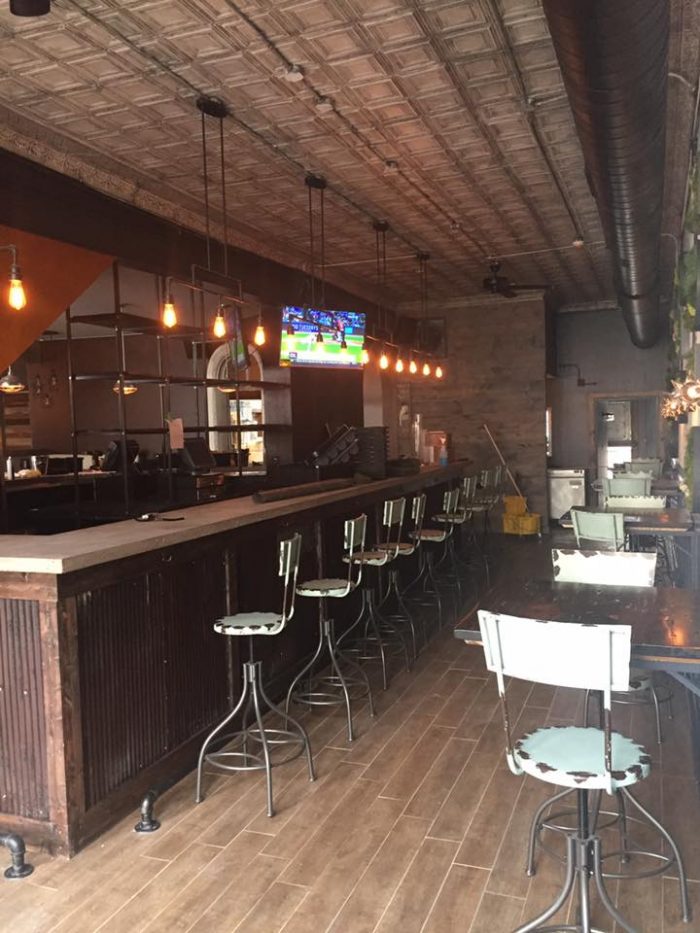 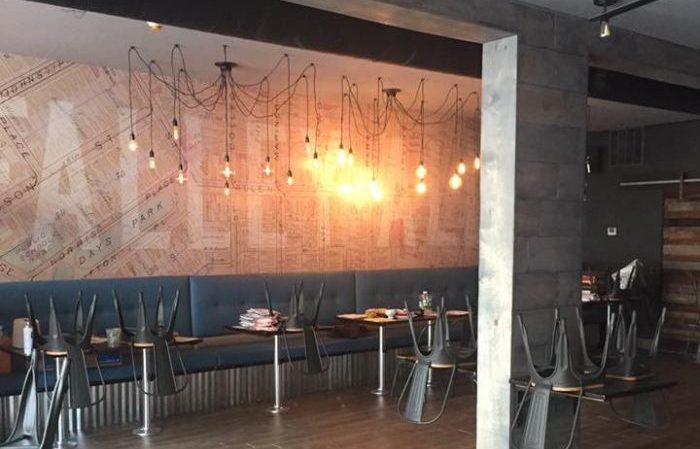 While that victory might be seen as a win for late-night denizens of Allen Street, Daigler said Falley Allen will actually focus more on bringing in neighborhood folks and even families. The veteran chef showed me his modern-yet-approachable menu to make this point: The burgers and flatbreads should appeal to the more conservative eater, while the poke and baos seem likely to appeal to the more trend-conscious guest. The bar program is just as approachable, sprinkling in a few bold cocktails and craft brews here and there.
“Whoever you are – whether you’re a foodie or a person that doesn’t go out very often – you can find something on this menu,” Daigler said. “I wanted the menu to reflect the neighborhood. So whether you’re a vegan, you’re a vegetarian, whether you’re a foodie, whether you like raw fish, cooked fish or you want to sit down and have a strip steak, whatever it may be, there’s something that we can fit you with.” 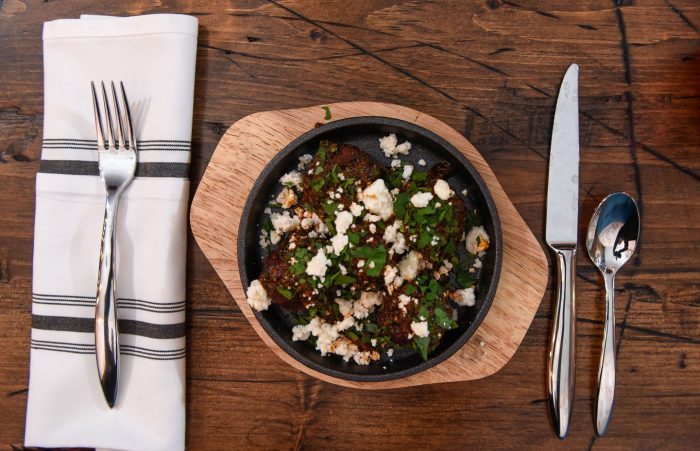 Daigler said his menu, served until 1 a.m. every day, probably won’t change much from day to day, but he will feature daily specials and make occasional tweaks to the menu based on seasonality.
For more info check out Falley Allen on Facebook and Instagram. Read more about the history of the name Falley Allen here.