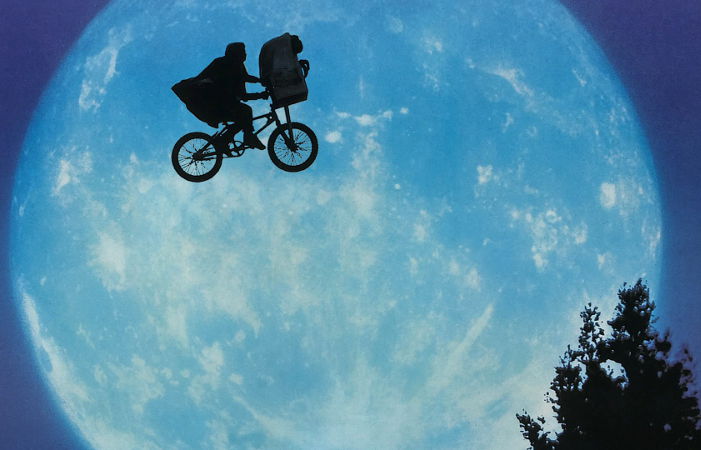 So for each week of the month, Step Out Buffalo has made a new kind of pairing – not of the wine and cheese or meat and beer varieties. A cool movie plus a creative restaurant choice means serious props to you. Here’s our pick for this week – lunch + a movie!

Although Netflix, Hulu, and Amazon have a wealth of movies you loved growing up to watch on a whim, there’s nothing quite like seeing them on the big screen. Maybe mom and dad took you as a kid to see the then new Disney films in theatres, or maybe you were a little too young when some of the best family films came out so you watched them on VHS.

Today, your own kids might be singing “Let it go” in the car on every trip to the grocery store and have never seen the films that molded your young mind so long ago.

The Eastern Hills Dipson is hoping to fix that problem. Every Saturday morning at 10 a.m. until May 28th, you can revisit classic kid films, beginning with E.T.: The Extra-Terrestrial.

E.T. is, of course, one of the most beloved children’s films pretty much ever made. Luckily, Hollywood hasn’t yet decided to ruin it with a re-boot (can we talk about Rocky Horror for a second?). If you grew up with this film, try and share it with the younger generation. We all know kids films just aren’t as awesome as they were back in the good ole’ days.

After indulging in the heartwarming film, indulge in classically Buffalo, cholesterol-on-a-bun kind of food at Charlie the Butcher’s. Like E.T., Charlie’s was (hopefully) a staple of your childhood.

Charlie’s is kid-friendly enough with French fries, the Chuck Junior hamburger, hot dogs, fried bologna – a staple of kitchens in the 80s and 90s – and milkshakes. For the grown-ups, just get the Beef on Weck. Charlie’s is widely regarded has having on the best Beef on Wecks in the city. Charlie’s also serves up a nice variety of sausages including Chorizo, Bratwurst, and Knockwurst. Saturday’s is also tenderloin day!