Chick-fil-A is Officially Coming to WNY 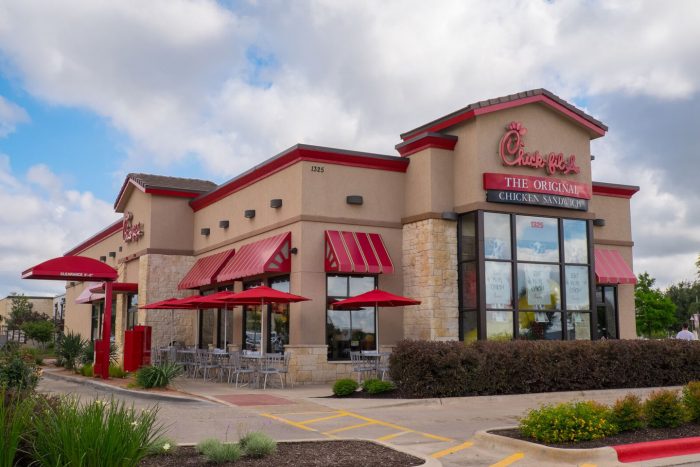 FYI: This is not the WNY Chick-fil-A store, it doesn’t exist yet

There are not 1 but *2* Chik-fil-A restaurants heading to WNY – Cheektowaga specifically. Once opened, Cheektowaga will the be the only municipality in New York State to have 2 locations.

As of early November 2018, Chik-fil-A has begun hiring employees for the Walden Ave location (you can see a large “now hiring” banner hanging outside), and they’re looking to fill 120 full and part-time positions. Crews are working on putting the finishing touches on the Walden Ave location, and once open Chick-fil-A will be open from 6:30 a.m. to 10 p.m. A “Premiere Night” is set to take place in late November per the owner of the Walden Ave Chik-fil-A, presumably for the media to preview the new location before it opens to the general public.

Here’s what we know according to WGRZ.com: 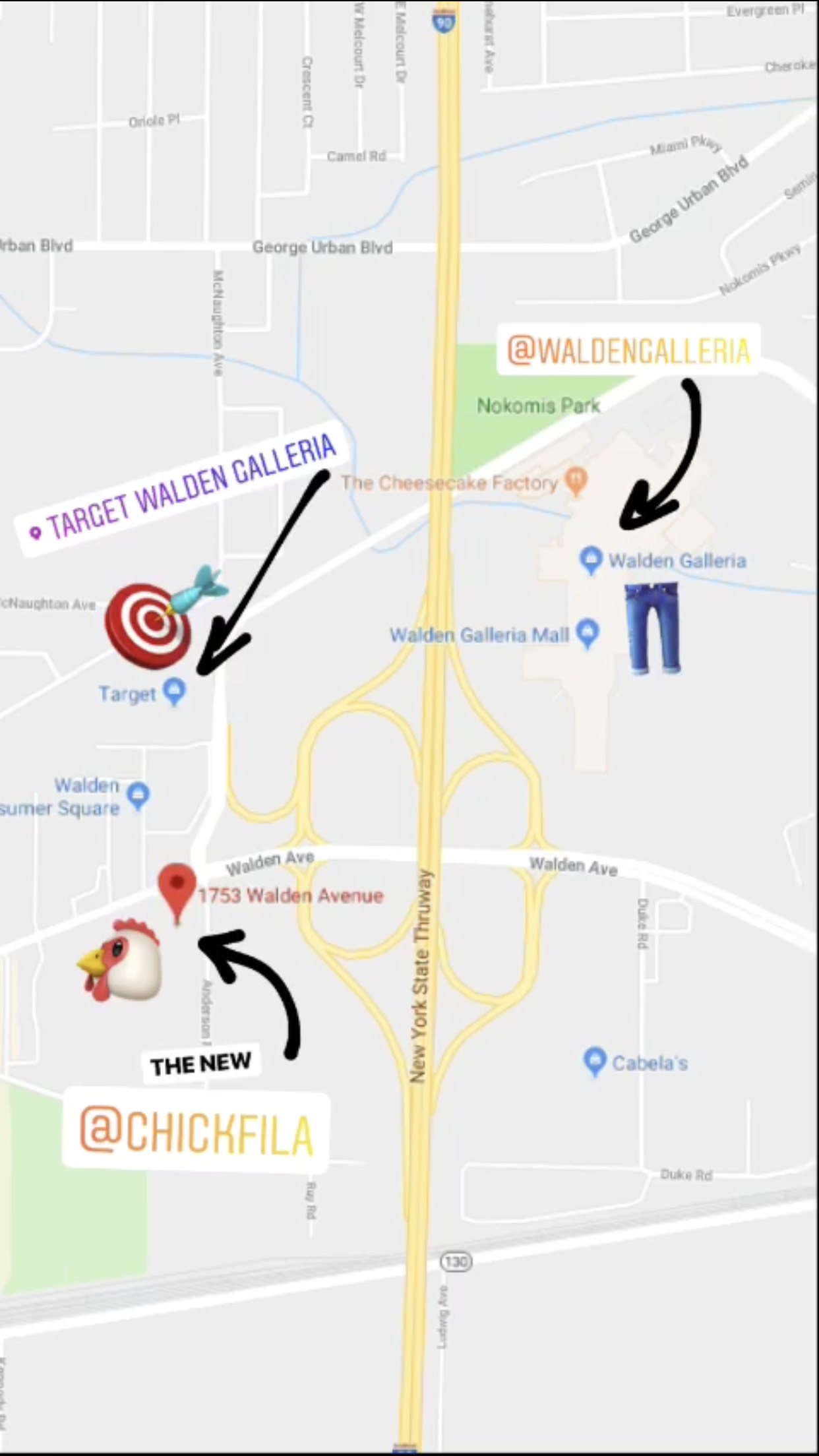 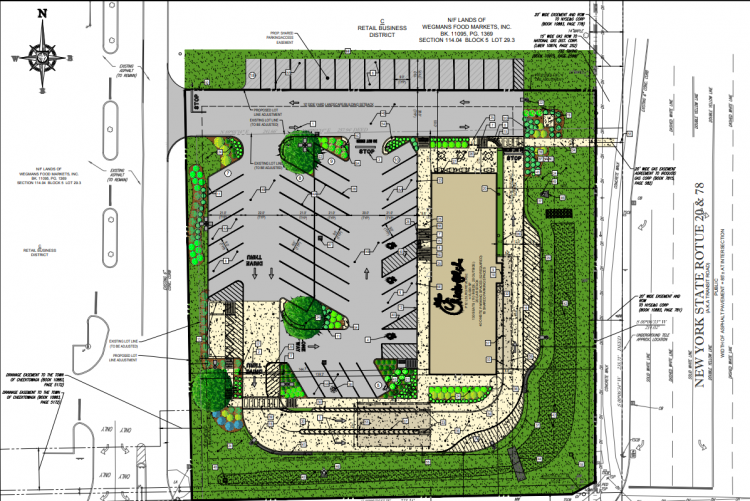