From University Heights to Jakarta and Back: Lemuria Comes Home 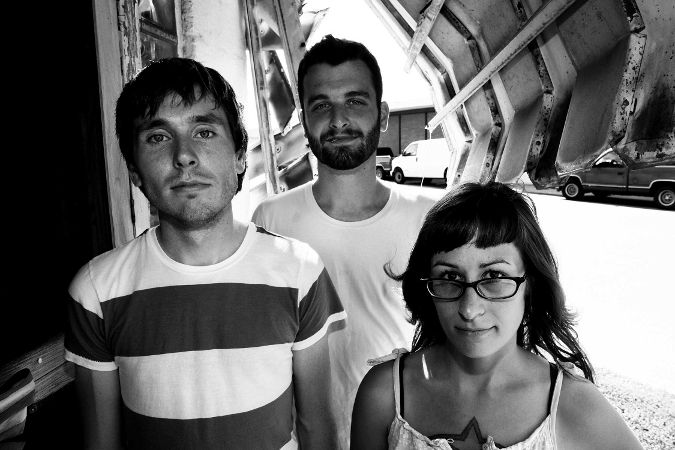 Buffalo may produce only a handful of legitimate rock stars every decade, but we sure know how to crank out musicians that hover just under the radar, yet attract to a rabid international fanbase.

From Cannibal Corpse to Snapcase to Ani Difranco, these blue-collar artists do the only thing Buffalonians know how to do: Put your nose to the grindstone, earn a living and appreciate every bit of appreciation that comes your way.

Lemuria is one of the latest local bands to reach international cult status and the group that cut their teeth playing basements in the University Heights will be appearing at the Waiting Room Monday, April 6 before they head out across the US and over to Europe.

Speaking with me over the phone from Lemuria’s tour stop in Sinclair, Mass., drummer and West Side resident Alex Kerns told me that the band often doesn’t really know just how rabid their fans in cities across the world are until they step on stage.

“We did a Southeast Asian tour where we played six shows in Indonesia. The one that was in Jakarta, which is the capital, was just like – one of the best responses,” he said. “It was pretty neat. There were a lot of instances where it didn’t matter what song we were playing, everybody knew the words, even though they weren’t even in their first language.”

“It was all around just a really great time,” Kerns added.

Lemuria’s appearance at the Waiting Room comes just as Pitchfork and other tastemaking websites have been trumpeting a so-called ‘emo revival’ and the band’s heartfelt lyrics and punk rock song structures might put them squarely under that umbrella of ‘emo.’

The tag has been a source of derision in the past and Kerns said the band neither embraces nor distances itself from the apparent resurgence of the late 90s-early 00s genre.

“We’re not embracing it in the way that we’re like, ‘Let’s go in this direction,’ but we’re also not negative about it,” he said. “It’s just naturally where we fall sometimes, you know?”

“I think a lot of bands from the 90s, like American Football and Braid, are influencing younger bands today and it just kind of lines up a little more with what we do,” he added.

Kerns is the only member of the band currently living in Buffalo. Singer Sheena Ozzella grew up here, but recently moved to Washington DC. Bassist Max Gregor is originally from Austin, Texas.

Kerns said the band is excited to be playing a homecoming of sorts at the Waiting Room, but they also want to embrace the recent changes downtown by playing a different venue next time. And no, it’s probably not the one you’re thinking of.

“I love the Waiting Room, but I’m also hoping to get an opportunity play the new Sugar City space that opened up on Niagara. Cause we liked playing (that space) when it was over on Wadsworth and I know Sheena’s really keen to get over there,” he noted.